Home » Uncategorized » CATCH TYN IF YOU CAN……. 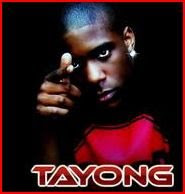 “TAYONG aka T.Y.N, was born in Luton, now based in London, is a Singer, Song-Writer, Music Producer, Business Man & Entertainer Extraordinaire! TAYONG’s passion for music extends far beyond his beliefs & traditions…… TAYONG is publishing & releasing his own material through his own Record Label, REDKING RECORDS Inc, for whom which he heads up the Urban & Hip-Hop Category as A&R Director.”

Check out Tayong on Myspace….www.myspace.com/TAYONGTYN

You can purchase his music online..See details on his myspace!!He has almost 1.9 million plays on myspace. Simply Amazing to say the least!! 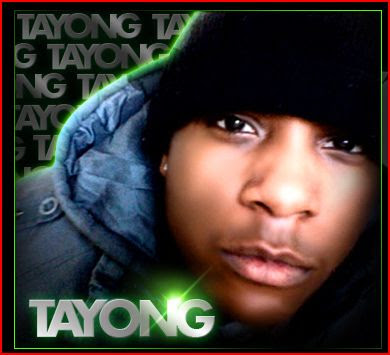 TYN is currently on tour in the UK…So catch him if you can!!!

Go and support the brother!!!