April is officially “Camer Music Discovery Month”….from the new breed of artists out of Camer (this is for another post!!) to the artists in the Diaspora with a range of music genre..I have “discovered” a lot of creative and talented paysans this month!

My weekend discovery on IRepCameroon.com & “Cool for a white girl” blogs…….. 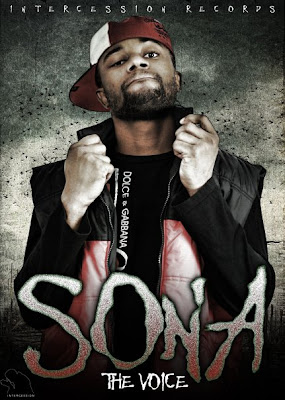 His second album, Afrikan Juju, is set for release June 25, 2009. You can listen to the new single “It’s all about Money” on myspace… 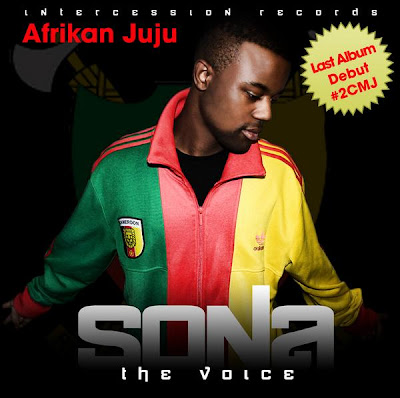 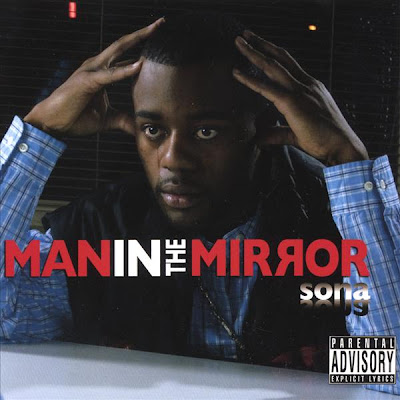 Sona produced and released “Behold Something Bigger than Tupac”. A documentary which pays homage to his favourite rapper 2Pac!You can watch the movie online…
www.biggerthantupac.com/ 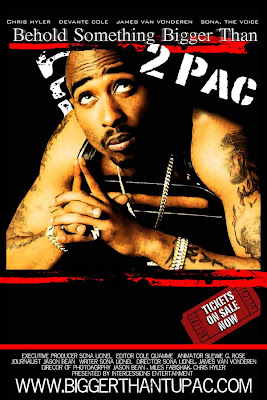 In a recent interview with Vapor Magazine he reveals…”Sona in my African dialect means “Gold” or something precious. Lionel is my first name and Ekumeri is my middle name”…”I am called the “Voice” because of my beliefs. I speak the truth and tell it the way it is….”

Sona, The Voice, latest addition to my list of Camer “eMCees”