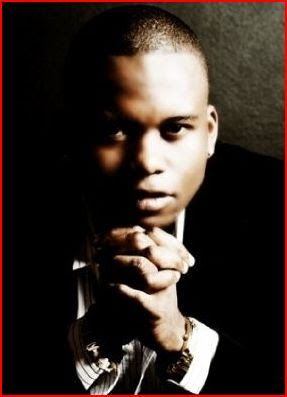 OK…I am really excited about this album!! After listening to “Miss Real, Mr. Regular” and his rendition of Henry Dikongue’s “C’est La Vie” (ft. Debra Debs)…all I can say is that Wax’s Music from the heart and great for the soul!

” …This is real, Mr Regular….I love the way you make me feel…. like a super star….super star…”. You will not want to stop singing and listening…..

The 12 track album was recorded in Paris Zannos’s Studio in Cape Town, South Africa and produced by Wax himself. It is truly an album to reckon with and features artists/performers from around the globe.

“Born in Cameroon and based in South Africa, 28-year-old soul singer and producer, Nde Ndifonka aka Wax, carries his messages of love and compassion throughout the world – in June 2009 he jetted off to the US to perform for charity, GEMS, before joining another US charity, Global Majority later that month to help them on their peace-through-dialogue tour. He staged a show for UN Secretary General, Ban Ki-Moon on his recent visit to South Africa.

Nde is a spokesperson for the International Organization for Migration (IOM), brand ambassador for the City of Joburg, and brand ambassador for the ONE Movement (an international anti-racism/xenophobia initiative championed by the United Nations). Owner of record label, Lolhiphop records, he is also behind other artists from across the continent, such as Daveyton’s songbirg, Peggy. His first publication, a play entitled ‘The Chosen One’ has been used in South African public schools and tertiary institutions across the continent. He also makes times to give talks and lectures on various pertinent issues affecting Africa at universities and communities.

Wax offers a semi-autobiographical album ‘African dream’, that is as lyrically profound and musically scintillating as it is relevant to all ages and races. The album tells stories of love and war, drawing blood from afro-pessimists, and celebrating love and humanity with beautiful soul rhythms”

The album is available on Itunes
www.itunes.com/wax/africandream

Check out his interview with Dulce Camer
http://dulcecamer.blogspot.com 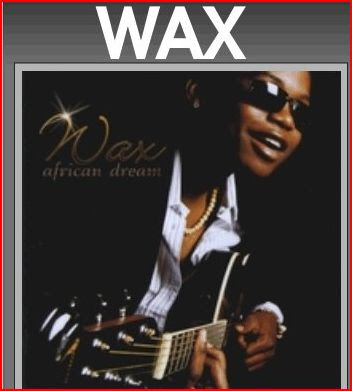 5. Ali gets his arms 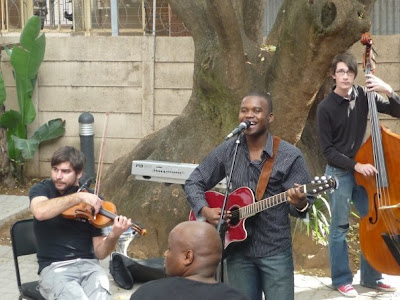 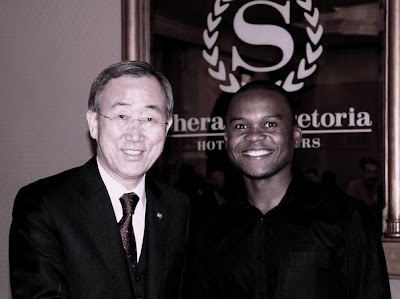 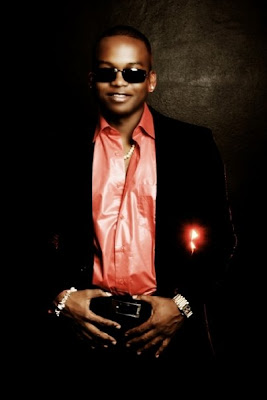 WAX Q & A
How many of you are in your family and what is your position?
4 siblings, I’m first son, second child

What is your favourite sport?
Soccer, duh!

What’s the most surprising thing about you?
I get mad over little things, but am unaffected by major upsets.

The name of your favourite city is…Johannesburg, duh!

Who is the most interesting person you have met in your work/musical
career?
Gito Baloi (deceased Mozambican jazz bassist) 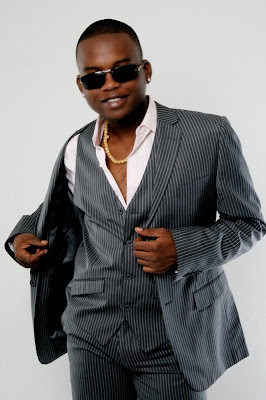