Camer will be represented at the Ethnic Fashion Show by MissPouty Pout & Kirette Couture.

“The Ethnic Fashion Show is a concept particularly designed to impose “Ethnic garments” not only as an ephemeral trend but as part of the Fashion retail consumer habits. The idea is to make the public realized that designers who use African/Indian/Oriental patterns want, like any other designer people to buy and wear their creation. Warm colors, bright shade, vivid combinations…..”
The show will showcase 6 “talented, recognized & inspirational” designers!!
DATE: April 30 th 2010, 7 – 9 PM
VENUE: AFRICA CENTER.COVENT GARDEN. 38 KING STREET, LONDON WC2E 8JT
DESIGNERS
MSPOUTYPOUT
Designer: Mambo Forya 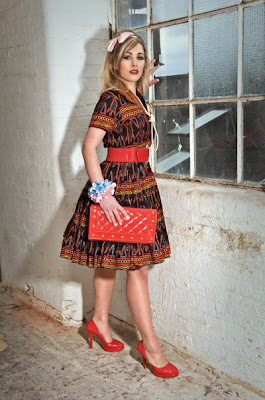 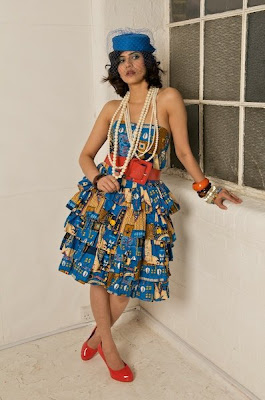 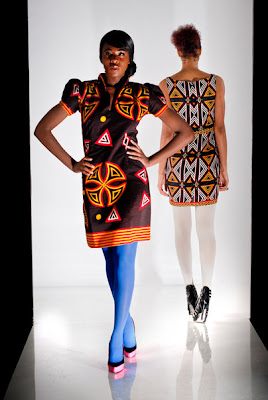 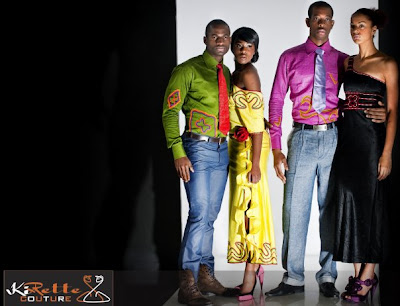 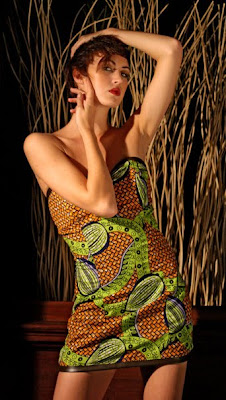 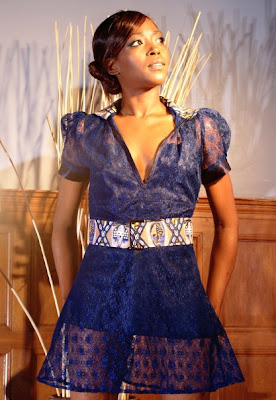 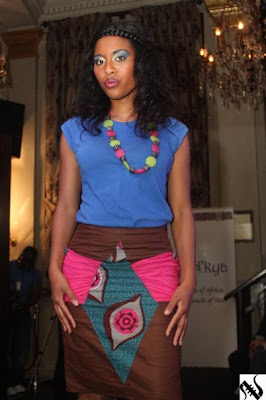 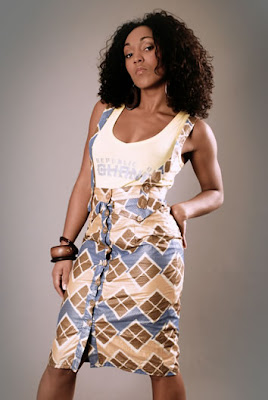 For more information, visit the Ethnic Fashion Show Facebook Page
Check out the show if you can and support our talented Camer designers!!
Y.M
IRepCamer