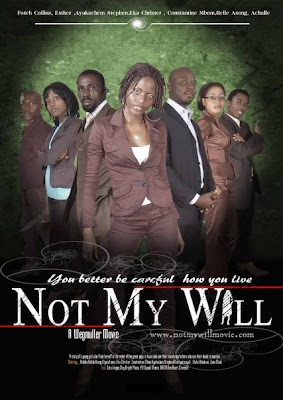 Weg Productions & Blue Drop Studios Present “NOT MY WILL” 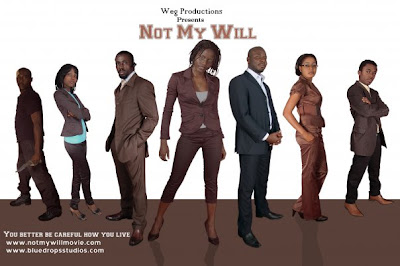 “NOT MY WILL” is an epic story which depicts the perils faced by youths in the University. The movie is about the main character, Nalo’s world of the “RICH & FAMOUS” and LOVE..Lured into the hands of Simon, she is dragged into a world of ostentatious living & flashy lifestyle. This strains her relationship with her boyfriend, Weg!When she finally finds out the source of Simon’s wealth, she is appalled and humiliates him in public. Mr. “successful scammer”, Simon, is determined to restore is dignity at Nalo’s expense. Fate catches up with him when he has to pay back for all the pain he caused by trying to reap where he did not sow!
Lesson: “You better be careful how You live, someday You go die!”

“NOT MY WILL” is also a musical thriller with performances by a great variety of artists in a live musical concert. Weg finally gets his big break which reveals the natural artist in him!! 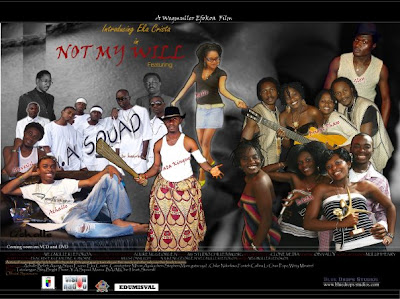 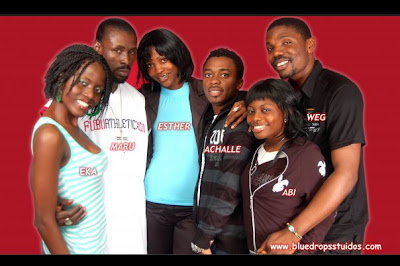 NOT MY WILL OFFICIAL SITE: http://www.notmywillmovie.com/

Check out the “NOT MY WILL” page on Facebook

“NOT MY WILL” will be released in Cameroon in AUGUST on DVDs & VCDs.

Now…..this is one movie I want to watch!!I can’t wait for the release…..