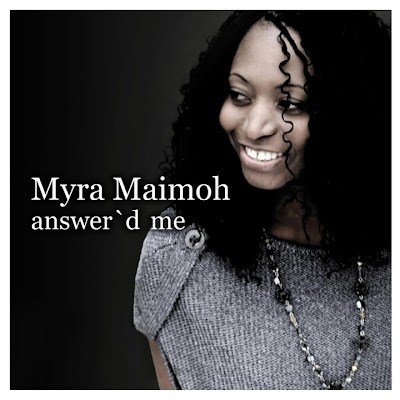 With 2 songs in the New Christian music Gospel Euro Charts.Myra Maimoh is definitely going places..”Please Take it Slow” was number 1, 7 times in row & “I’encourage U” number 2 in the first week on the Chart.
The album was number 1 on Dancetaria Phat 50 for 4 weeks and has been on it for 8 weeks now since album’s release
“Answer’d me” was declared album of a month twice in Germany!
My favourite song “Killing me”…..was 25th in the 2010 World Song Contest….Proudly representin’ Cameroon!
Nexdim Empire‘s (Camer Enterntainment House!) Artist of the Year 2010…..
The babe is on a roll..

“…They were killing me..I didn’t knowwwww….They criticized me as if they minimized me, but they were maximizing me..now I know!I had to change my point of view ’cause a lot I never knew…..”…”Killing Me” is my best song on this Album…..

“…The album was named “answer’d me” because a lifelong prayer was answered when the album was recorded. My dream of touching/uplifting lives in a positive way or even just comforting the worried not only took shape, it is being transformed to reality every single day. I am so excited that you are part of it and privileged to share it with you.

As the days go by and I grow with you in music, I pray that you all be blessed just like you bless me…..”…Very inspiring indeed!!

This chic was destined for stardom…At 6 Myra created her “orchestra” (of empty cans and sticks!!) with kids in her neighbourhood in Bamenda…. 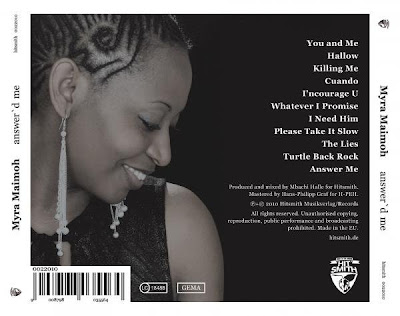 Tour Schedule
March- Germany (Braunschweig and Wolsburg)
April – London, Cardiff, Manchester, Leicester, Birmingham
May – Germany
JuneJuly- USA
Stay tuned for details of Myra’s tour schedule..And be sure to catch her if you can!!!

You can purchase/download the album from the following sites!!
http://www.amazon.com/ , http://www.play.com/, http://www.itunes.com/,http://www.uplaya.com/
http://www.spotify.com/ 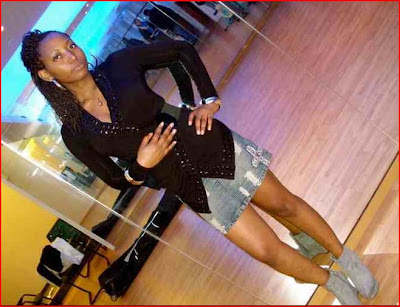 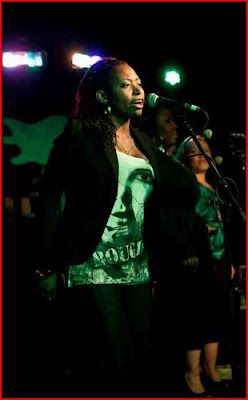 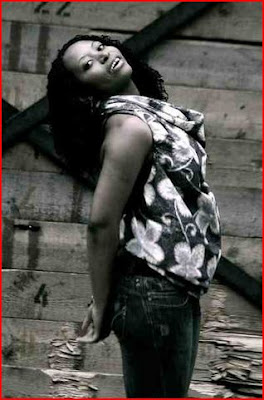 (0)17664189820, myramaimoh@yahoo.com & managermyramusic@googlemail.com
Encourage a talented paysan sister and get your copy of her album!!
Thumbs up Myra……You are an inspiration!!
Have a nice weekend people..Enjoy the simple things of life!!
I know it’s just Thursday but I am already in “weekend mode”….
Y.M.
IRepCamer