Introducing YEFON the movie..(Feel like a have a special connection to this because it is named “after” moi..Lol), the brainchild of Ms. Sahndra Fon Dufe.  She has put together a stellar cast and crew and will a produce a remarkable story!I am soo proud of this amazing young lady who is taking a cause to a different level and putting Cameroon and Nso on the map!

The Cause – Female Education and Empowerment

The Kickstarter Project – To Raise $50,000 (To shoot,produce and edit the movie!)

The Cast and Crew 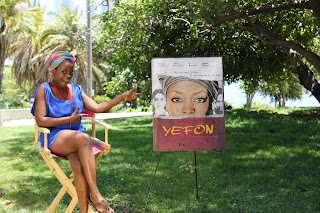 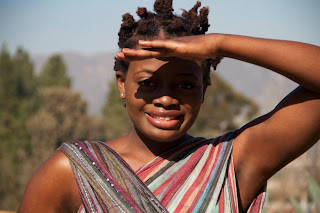 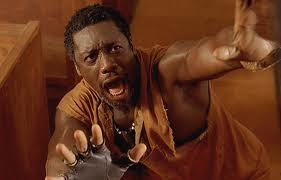 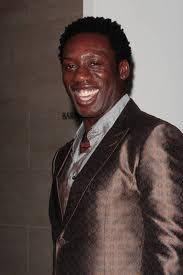 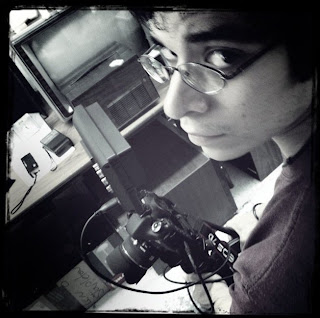 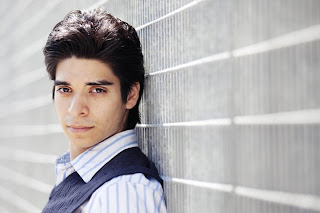 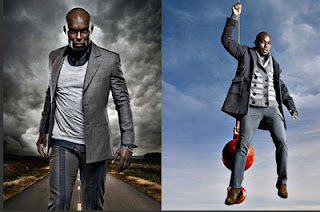 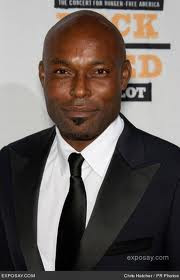 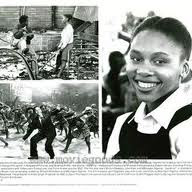 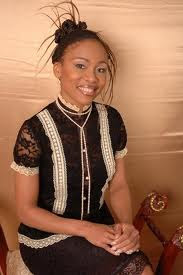 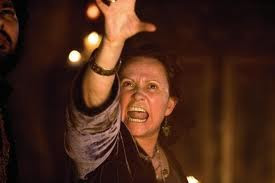 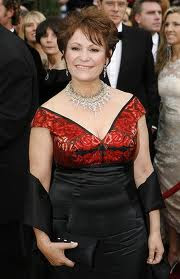 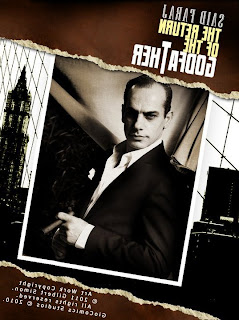 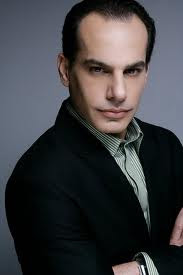 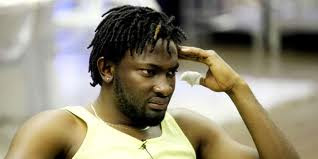 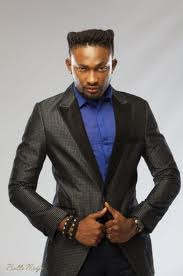 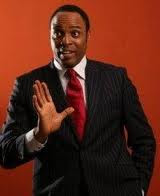 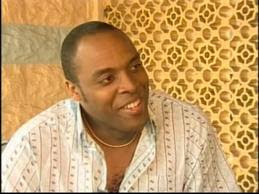 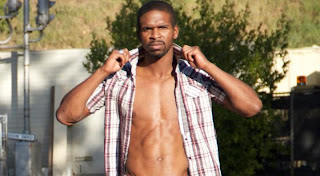 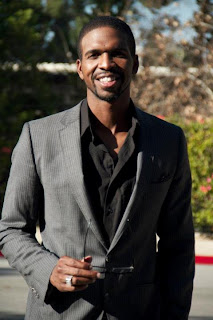 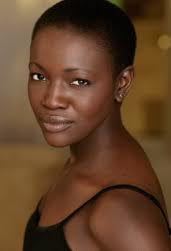 About Yefon the Movie

Based on true events, the movie, YEFON, tells the story of a young African girl’s pursuit of education, and how she stands against a male government that crosses the line to protect their ancient traditions and political interests. It is a story that shows that one little person can be the beginning of not only a change, but a revolution. YEFON is the perfect mix of a strong story, controversial issues, and a powerful message.

About the Writer and Lead Actress Sahndra Fon Dufe 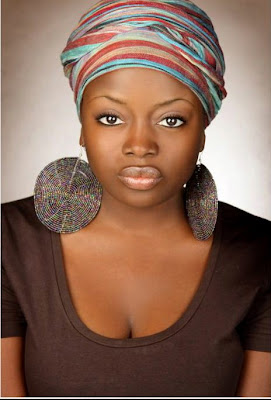 Born in Bamenda Cameroon in 1989, Ms. Fondufe has always excelled in the arts with her active involvement in dancing, writing and acting since her secondary school days at Our Lady of Lourdes.A Law graduate from the University of Buea she decided to pursue her acting career and left for Los Angeles in December 2010 and enrolled at the New York Film Academy. She has starred in short films in Hollywood, African Movies and has also been involved a few modelling projects.

” A British documentarian from Stanford, Adam J Smith took interest in my pursuit for success as a foreign actress from Africa.
I intend to change the history of cinema in my country and to be remembered as a woman with a voice who shared it through her work.I just want to inspire people to think big. That makes me happy. “

The Cause
Education for women is a problem that has plagued women in some rural parts of Africa, Asia and the Middle East  for decades. These women face the challenge of being refused an education on the basis of being women. YEFON THE MOVIE will tell their story. 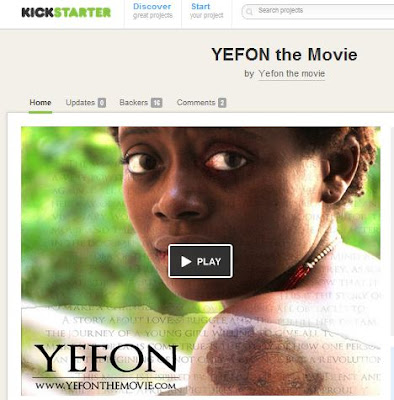 Pledge – The Kick Starter Project
You are becoming part of a big change, not only artistically but socially; a project that WILL leave a hard print in the history of African cinema and trigger awareness on this problem. 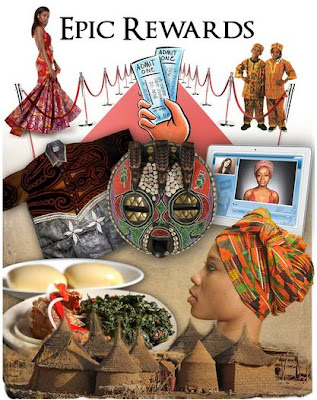 Thumbs up Sahndra….Keep up the great work. Wish you all the best!Hopefully you will be flying the green-red-yellow flag high at various award ceremonies in 2013!!