You can buy the album on ITunes and Amazon 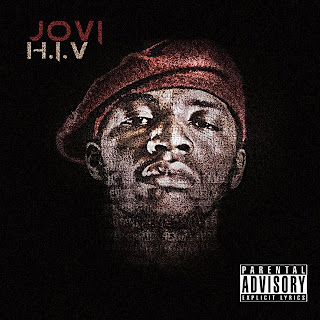 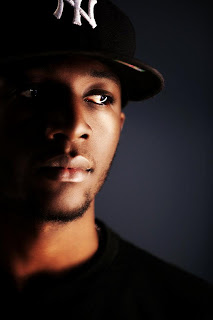 ….First off if you are from Douala, Bonaberi and more specifically Mabanda, then you have another reason to support this artist.Soo many shout outs to Mabanda through out the album so this guy reps his “quartier” well…lol!

A big shout out to the guys “Behind the Music”. Stay tuned ’cause I need to unmask the amazing producer “Le Monstre” (Jovi??) and music video  director extraordinaire, “February 16th” (Jovi’s Brother?). These young men are taking the Camer music industry to the next level..Thumbs up!

This album is good PR…Good PR for Mumak Records. Good PR for Jovi and the various up and coming artists who feature. Good PR for producer extraordinaire, Le Monstre, Good PR for music video maestro, February 16th. Good PR for Cameroonian Music..So please get “vanished” with H.I.V. Buy the Album on Itunes and Amazon!!

Humanity is Vanishing features 11 artists + Jovi himself in 13 Tracks …Each one with a story, beats and tunes that make you want more as you go from one track to the next. 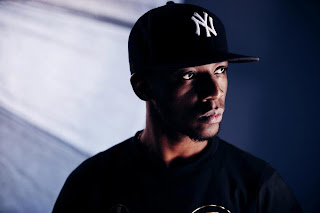 The Album starts with Don 4 Kwat…If you haven’t seen the music video then you need to check it out. A regular guy chilling with his guys in his quartier where he is the Don…”Ask petits dem for kwat I day for here for helep…Early morning time I day veranda witi cheleps.. Bring me cold shark open am with teeth. When I drink drunk show me any war for peace. When I finish shark I di turn chat chap…..”…OK that should tell you how many times I have listened to this song..The finest pidgin lyrics in town…..”My tori short e no get part II, Don Kwata style mon gar je suis partout”…”Pity yourself, i beg no pity me.”……

Man Pass Man…”no man no pass me. if you know man way pass me..show me”.When you start a song where someone challenges another to put “kwacoco bible” and “pepper soup” on his tab..What more can I say…LOL

“New star, sta- aarrrr, New sta-arrrr”. Yes,Jovi is the new star!!New star ft Chrisley & Jade….Can Chrisley & Jade release an album already?.Not sure if they are a duo but their juxtaposed vocals are soo on point

Hater’s Coffin (feat. Rachel Applewhite)…Love the beats in the intro..Rachel’s voice is on point in this track

H.I.V. ft Renise.. Le Monstre crowns it up with “Indian”/Asian influenced beats and the lyrics are the isshhh..”White flow coming from a black man, flow so immaculate, I call it Albino flow” . Totally love the vocals  of up and coming lady of Mumak records gospel artist, Renise  on this track. “Est que na money problem, I know say things dem tight”

Cameroonians can totally relate to Jovi’s lyrics..So support your very own artist..His Album is available is on ITunes and Amazon!