More friends are made on  Social Media sites than in real life,

Apples “I” devices are considered one of the “coolest” things to own.

One can begin to wonder if what we potray in our movies is truely authetic? Is a reflection of our society?

The Mediafritiq documentary, True Nollywood Story takes on a journey exploring the Authenticity of Nollywood films.. 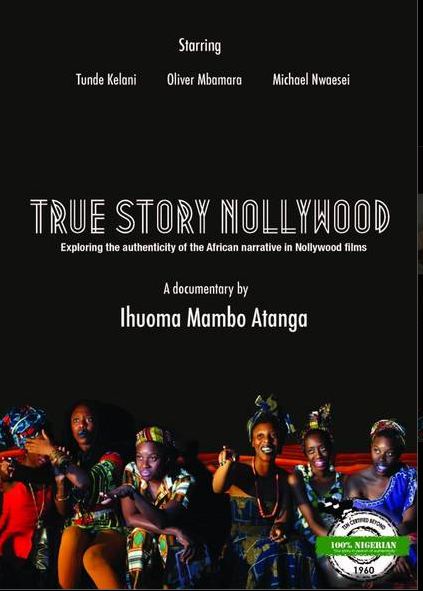 The New York Women in Film & Television will hold a screening at Anthology Film Archives on February 26 to share the works of its talented members, including the premiere showing of True Story Nollywood (TSN) – a film documenting the opinions about the authenticity of the African narrative in Nollywood films (a fast growing African film industry thought to be losing itself to Western culture).

Inspired by the great conversations and writings of prominent works like Chimamanda’s Danger of a Single Story, Wainaina’s How To Write About Africa, and Achebe’s An Image of Africa, Ms. Atanga notes 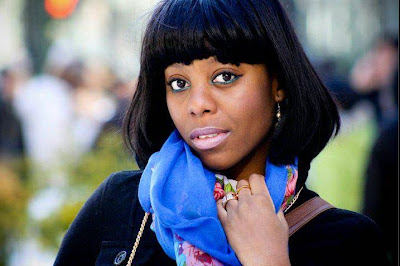 I became more aware of a magnificent transitional phase of African storytelling, from a biographical to an autobiographical state. Affordable film technology has enabled Africans to now write their own stories and broadcast it to the entire world through one of the most pervasive mediums, film. So people naturally expect that stories from Africans by Africans make up a definitive and true African story. 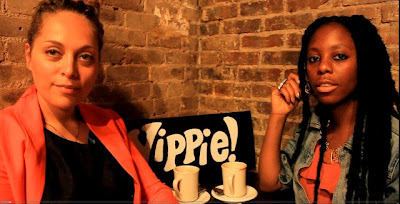 The juiciest discussions about the rapidly changing Nigerian film industry (Nollywood), ranging from cultural-authenticity, her/histories, language and of course sex, can be heard in Harlem?s African Hair braiding salons, Brooklyn?s African film shops, etc., unfortunately, the best of these riveting conversations never see the light of day. True Story Nollywood examines the educated opinions, gossip, lies and truths behind the evolution and authenticity of Nollywood stories from the perspective of industry connoisseurs, Michael Nwaesi, Oliver Mbamara, Tunde Kelani, and a host of Nollywood film enthusiasts.

A MediAfritiQ Production, True Story Nollywood, is an enthralling, honest, enlightening, comic, and educational documentary. The viewer is sure to go through an array of mixed emotions as varying opinions are categorically spewed for the audience to critically ingest. The industry practitioners interviewed bring conversations about the change in the Nollywood film industry to light. 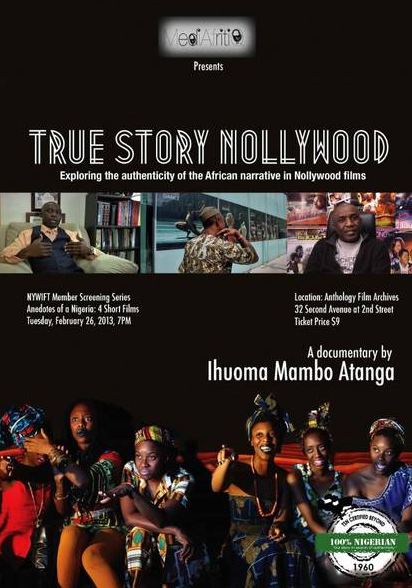 The cast includes Prominent Nollywood New York filmmakers like Oliver Mbamara, filmmaker and vendor Michael Nwaesei, and one of Nigeria?s finest directors of all time Tunde Kelani. They are unafraid to state their sentiments on the good, the bad and the ugly changes in the Nollywood film industry, whilst bringing to light the contributions of the industry not only for the face of Nigeria, and West Africa, but  the face of Africa to the world. 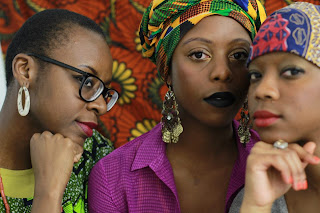 The TSN production team is an all female group consisting of co-producer Tarisai Gombe and cinematographer Olubusola Ajayi, amongst our other phenomenal crew members. This fifteen-minute documentary serves as a teaser and introduction to a much larger project due to be announced in the fall of 2013.

Thumbs up!Ms. Atanga & team have put together an impressive documentary. Go check it out if you are in NYC!
OK people, stay tuned for more updates on True Nollywood Story.