“The Man Televising African Home Entertainment In The USA” 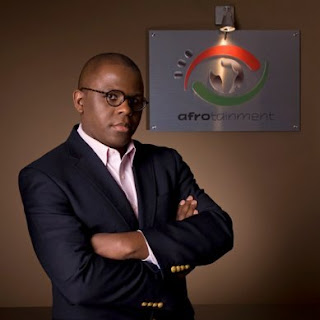 “According to Nielsen, they represent an estimated 4 million people earning between $45,000 and $75,000 a year. Their projected combined spending power is estimated at $300 billion. This is a fast growing ethnic group and US-based, Cameroonian born Yves Bollanga wants a piece of that pie, a big piece!

The former IBM engineer is building an ambitious family of television channels currently reaching over 21 million households and growing. He is at the vanguard of bridging the cultural gap amongst all the Black communities by bringing Afro-Caribbean content to mainstream America, one TV channel at a time.”

Check out the article on the link below