London was buzzing with fashionistas and press representatives of many media houses eager for the best content and images for their readers. With white runway set and ready,  guests and VIPs were  seated by the young and enthusiastic ushers. The highly anticipated third edition of Africa Fashion Week London took place at the Old Truman Brewery in Brick Lane from the 1 st to 3 rd August with a closing gala party at the Dorchester.

Liiber London is harnessed from the global sights, sounds, shades and shapes that bubble in its birthplace of London. “ London is such a melting pot of all things creative! I wanted to create vogue that reflects the extraordinary art, music and chic I’ve experienced both in this amazing city and during my travels around the world .” explains Anrette.

Anrette was a guest on Woman’s Hour on BBC Radio 4 promoting Liiber London, AFWL show and the rise of African fashion.  Link: http://www.bbc.co.uk/programmes/b037hmx4

Inspired by TRON the movie the new 2014 collection unveiled at AFWL, brings a futuristic reflection to dresses and ensembles that are simple and cool with the use of colour, shapes and lines to create modern wearable silhouettes. 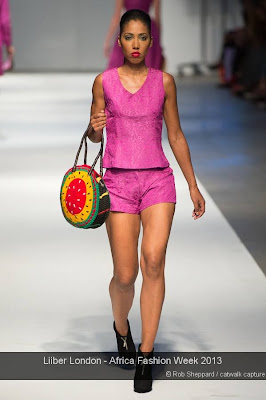 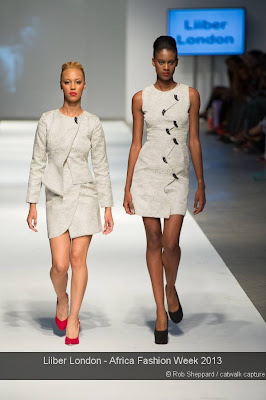 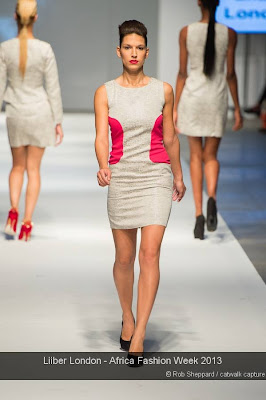 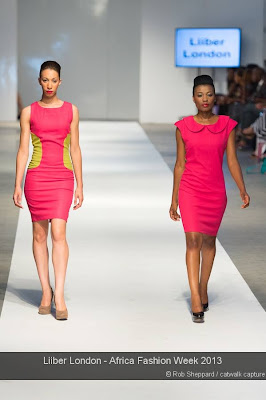 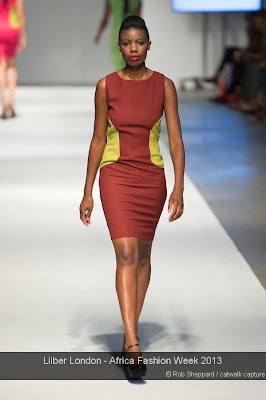 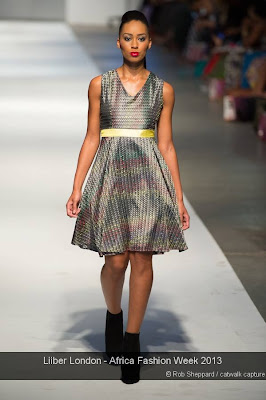 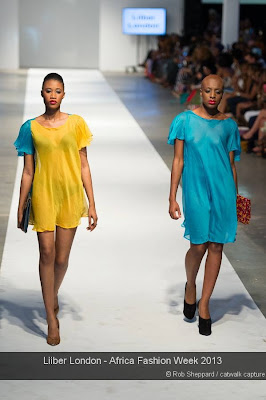 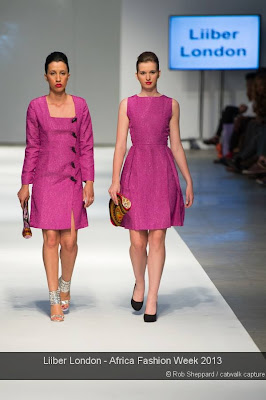 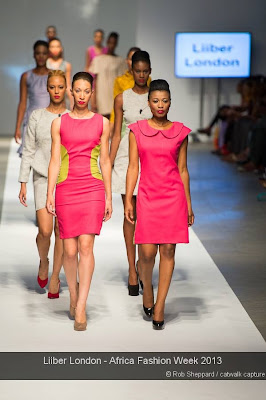 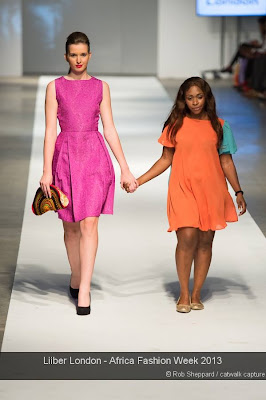 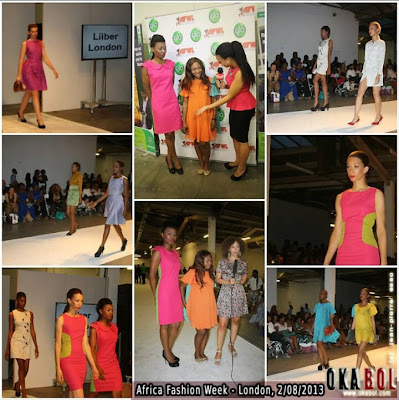 Liiber London promotes the concept of self expression with collections that carefully interpret a story and a theme captured through a melange of colours, shapes and styles; the signature of the brand. The brand targets women who have got verve, drive and a free spirit and are above all unique just like their one off exquisite pieces. 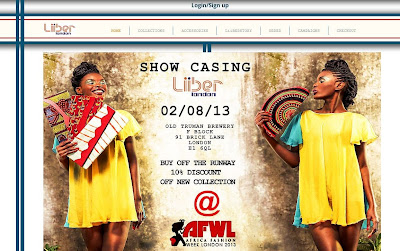 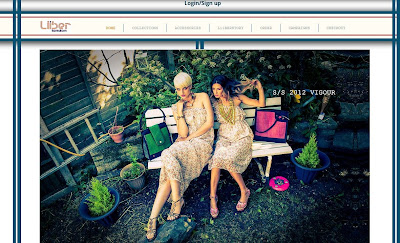 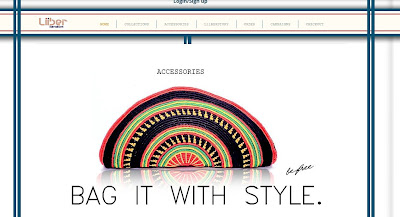 Thumbs up to Anrette & the Liiber team. You guys totally  represented Camer @ AFWL!Love the new website. To bigger and better things for Liiber London!!