Hello people. It’s almost the end of 2013.It’s been an exciting year for Camers. In Music, Movie and Fashion..and the creatives as whole. Looking forward to the day when our celebs will be dressed to a major award show by Camer designers..(TOL – thinking out loud and dreaming..lol)

Designer Spotlight on Canada based label Zna.K. This is definitely a label and designer to watch in 2014. 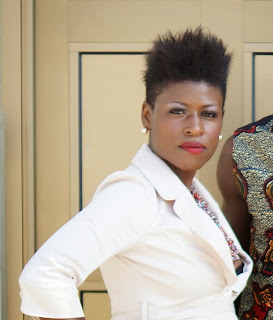 Born in the UK, Zeena grew up in her parents’ home country, Cameroon where her love for fashion and creativity began. As a child, she and her best friend would hand sew their doll’s clothes, made dresses for some of the little neighborhood girls, and eventually, as she grew up, she started altering her clothes and school uniforms, to her principals and parents dismay.
After high school, she moved to the U.S and later returned to the U.K, where she stayed for a while before moving to Canada.
She attended George Brown College in Toronto, where she graduated from the Fashion Techniques and Design program which helped enhance her desire of becoming a fashion designer. She is now a Toronto based  designer with clients across Canada, the U.S and even in the U.K. She particularly loves mixing African prints with solid-colored fabrics to create new, fabulous Afro-Western looks. 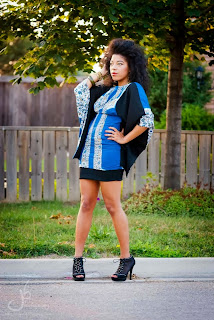 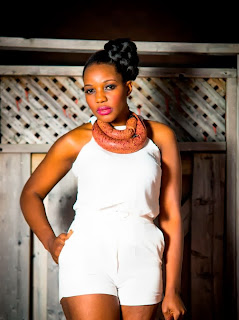 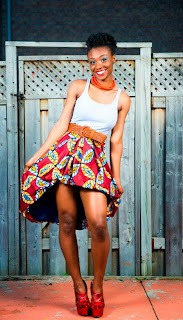 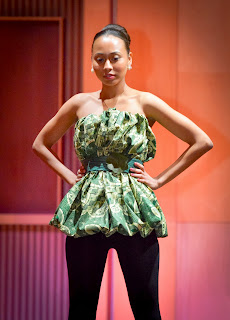 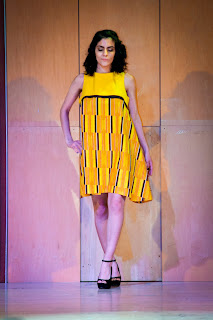 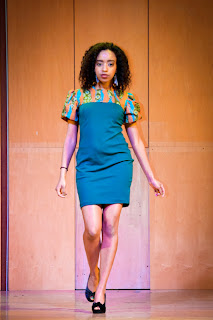 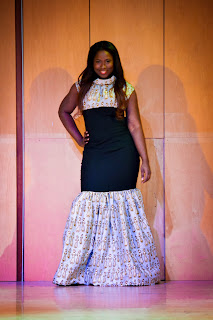 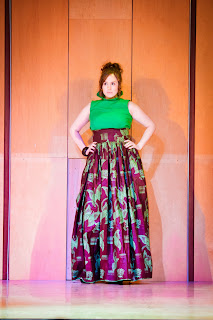 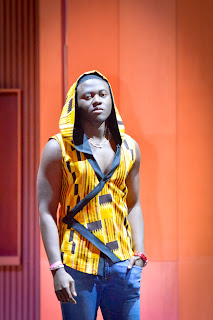 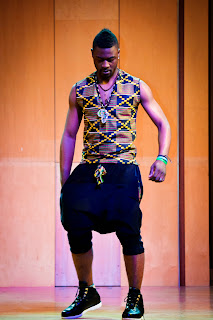 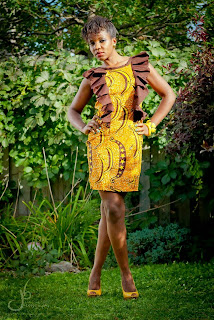 Recent shows include the University of Toronto ASA’s Afro Beat, African Fashion Week Toronto, where she won the 2013 Student/New Designer Competition, and recently , the University of Waterloo TRACES event, where she previewed her “Dashiki Inspired”, Spring collection. 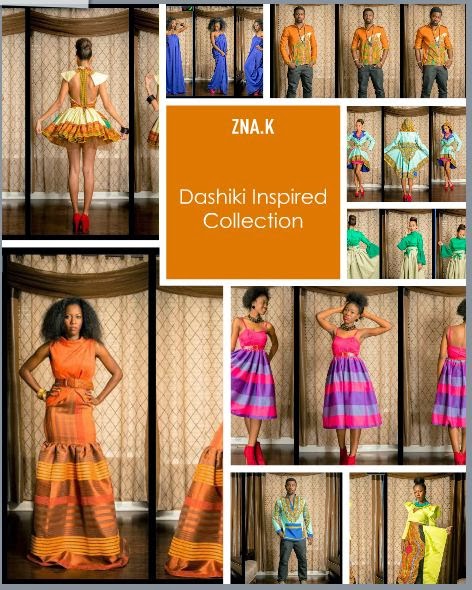 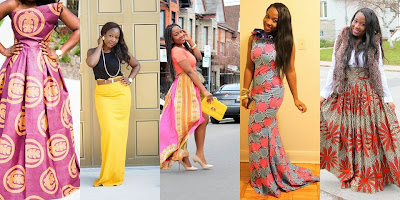 
Thumbs up Zeena K…Keep up the great work!! OK people check out her pages and support one of our own designers!
Y.M.
IRepCamer