Hello people..First post, First Music Thursday of 2014!! 2013 was a great year for Camer entertainment..This is theyear of “Stepping it Up”. I am excited because I know  people are working in the background to make things happen! So T-H-I-N-K!

She gave a thrilling first performance to a large crowd last month during the Stanley Enow Orangina sponsored concert at Parcours Vita in Douala, her name is CIANA and she is the new and first ever female music artist to be signed under ModeMaison PR’s books. 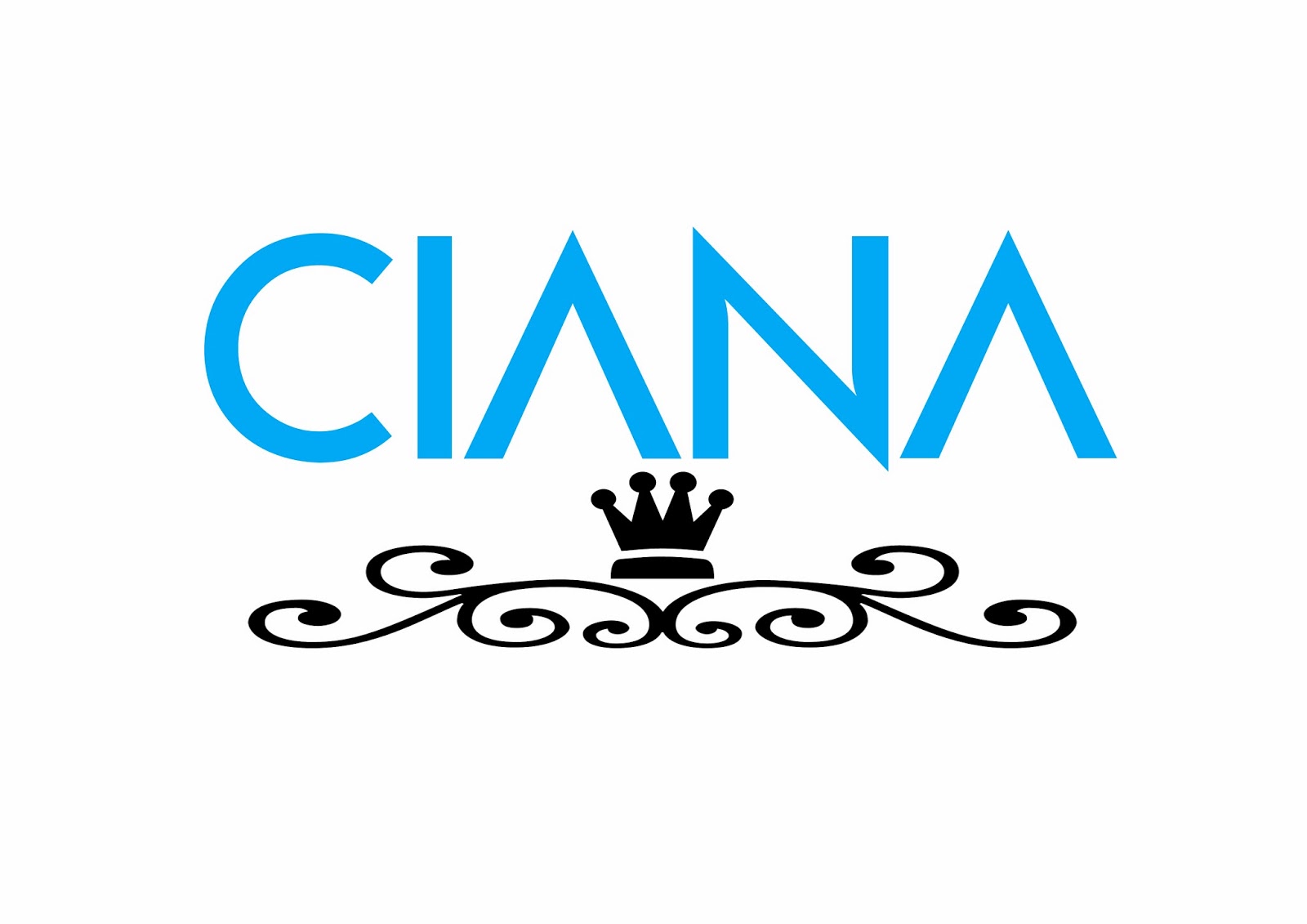 CIANA, Caroline Jabe Takon is a Buea based rap artist and singer in her 20’s currently signed under No Hitz No Recordz with an enormous talent and a unique style which is sure to put on the top of the female rapper charts in the country.

CIANA kicked off her music career first as a songwriter before joining an all male rap group although shortlived but enabled her to embark on a solo journey.
.
In 2010, CIANA started writing and rapping to her own songs thereby enabling her to join an all male rap group called “Big Boy Game.”  She then set out on a her solo journey sharpening her rapping skills and building her popularity. In the same year, she caught the attention of music label Trackzone Records on which she had the opportunity to attend and perform on various music shows which included the “12-12-12” – the biggest ever showcase in Buea.
In 2013, she was signed under the Buea based record label No Hitz No Recordz where
she released her first single entitled “Bangwa Sense”

Music for CIANA is an inborn passion which she responded to from a tender age by
singing in a Christian choir and enjoying the calmness and liberation it gave her.
Her admiration for artists such as Beyoncé, Foxxy Brown, Phyno, MI gave her the zeal and motivation to want to pursue a music career.

5 interesting things to know about her…
1) She loves art as well as interior/space decoration.
2) Her favourite colour is blue (check out her logo!) just like the sky!
3) Her passion for dancing was manifested wholly when she joined a hip hop dance crew.
4) Her best features are her dimples, waist and legs.
5) She is currently studying Geology at the University of Buea. 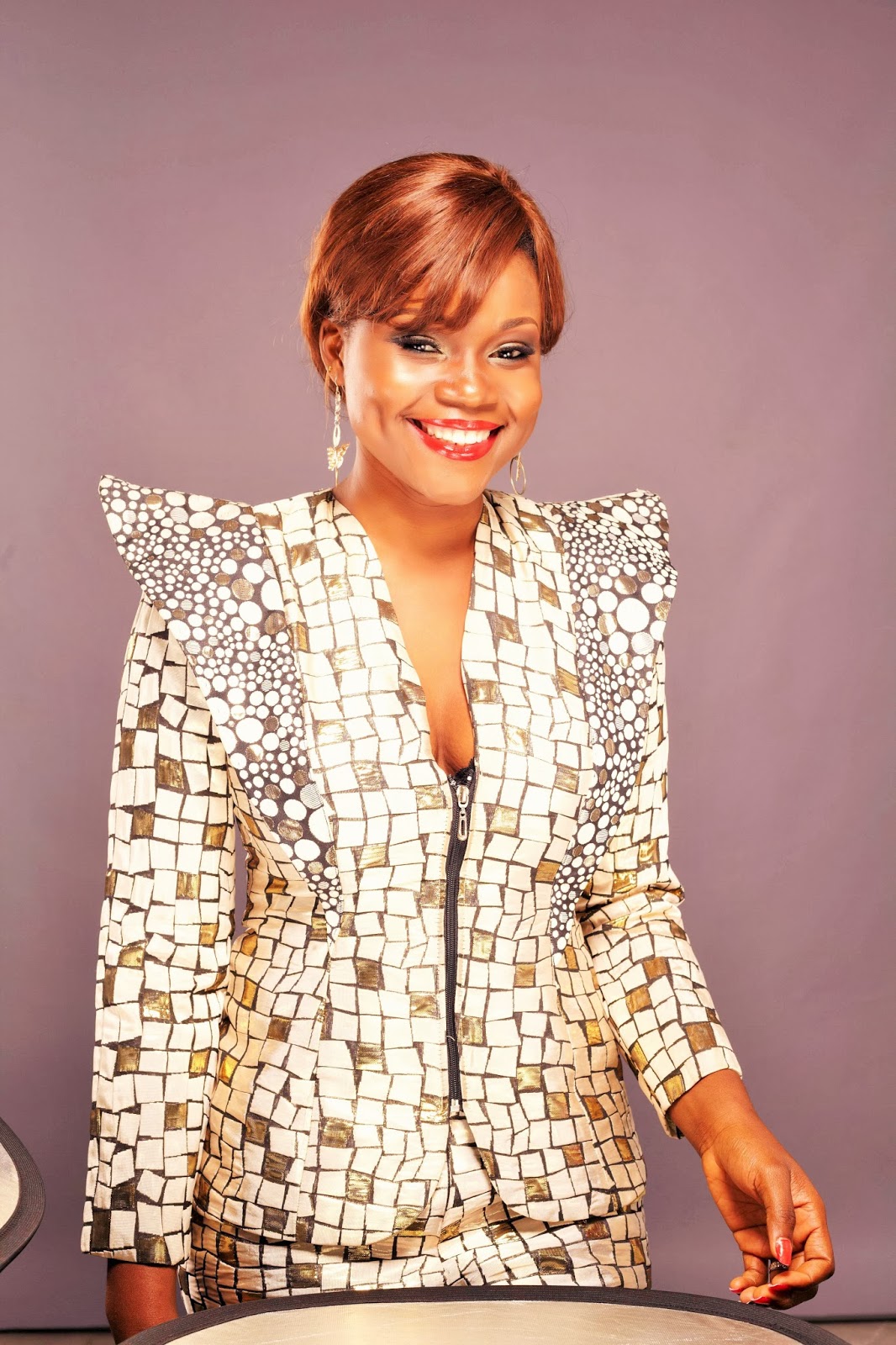 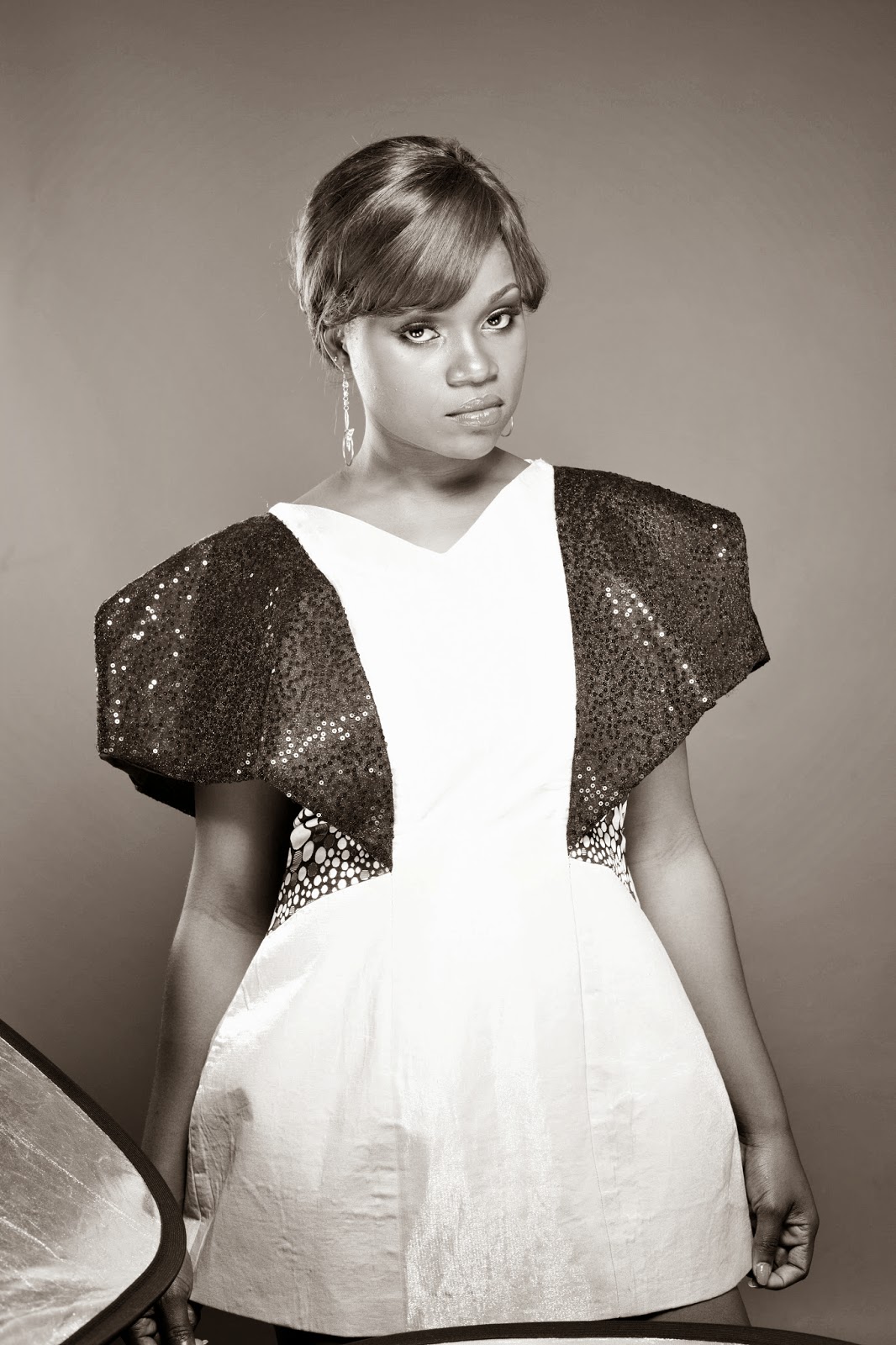 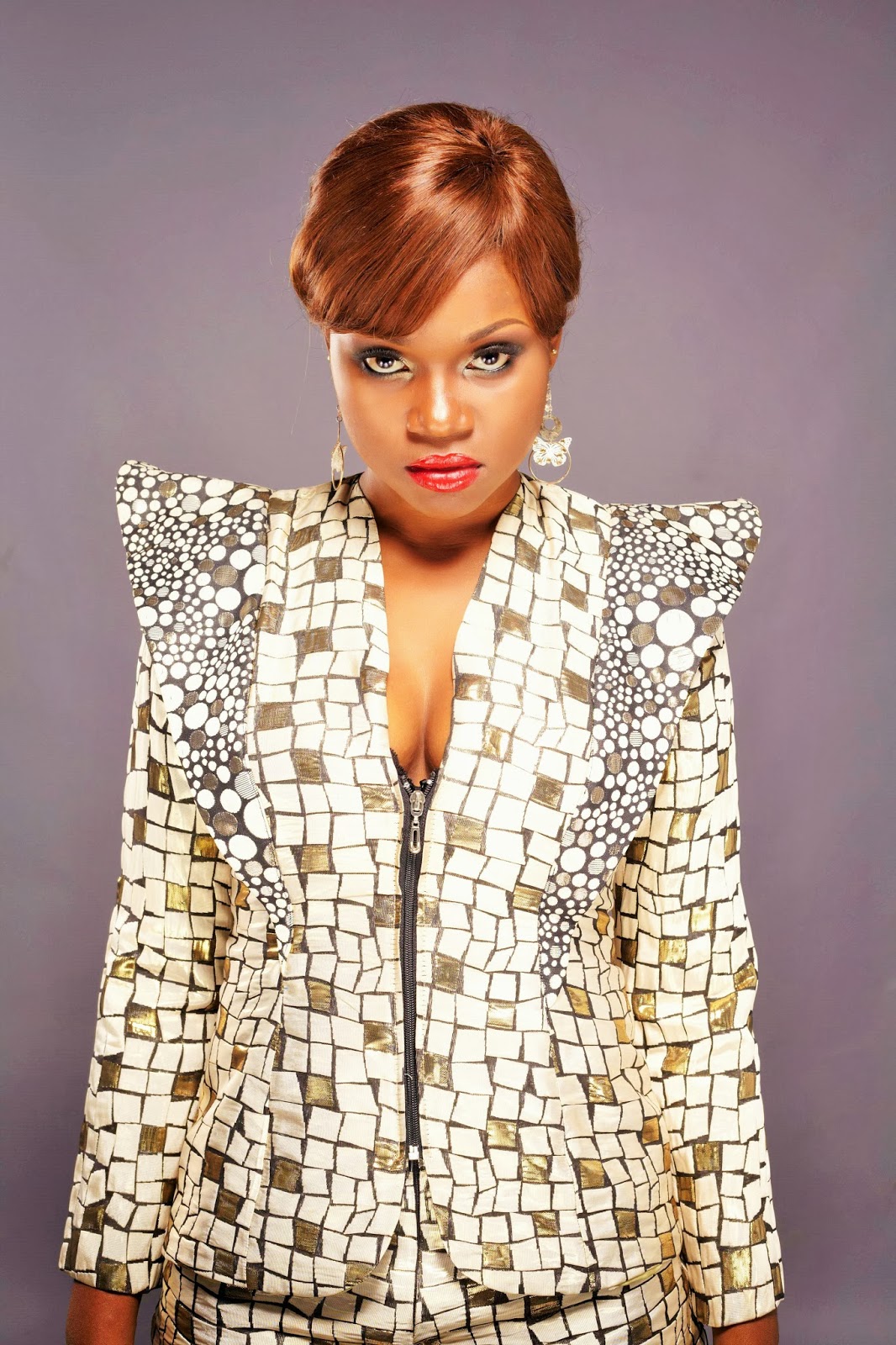 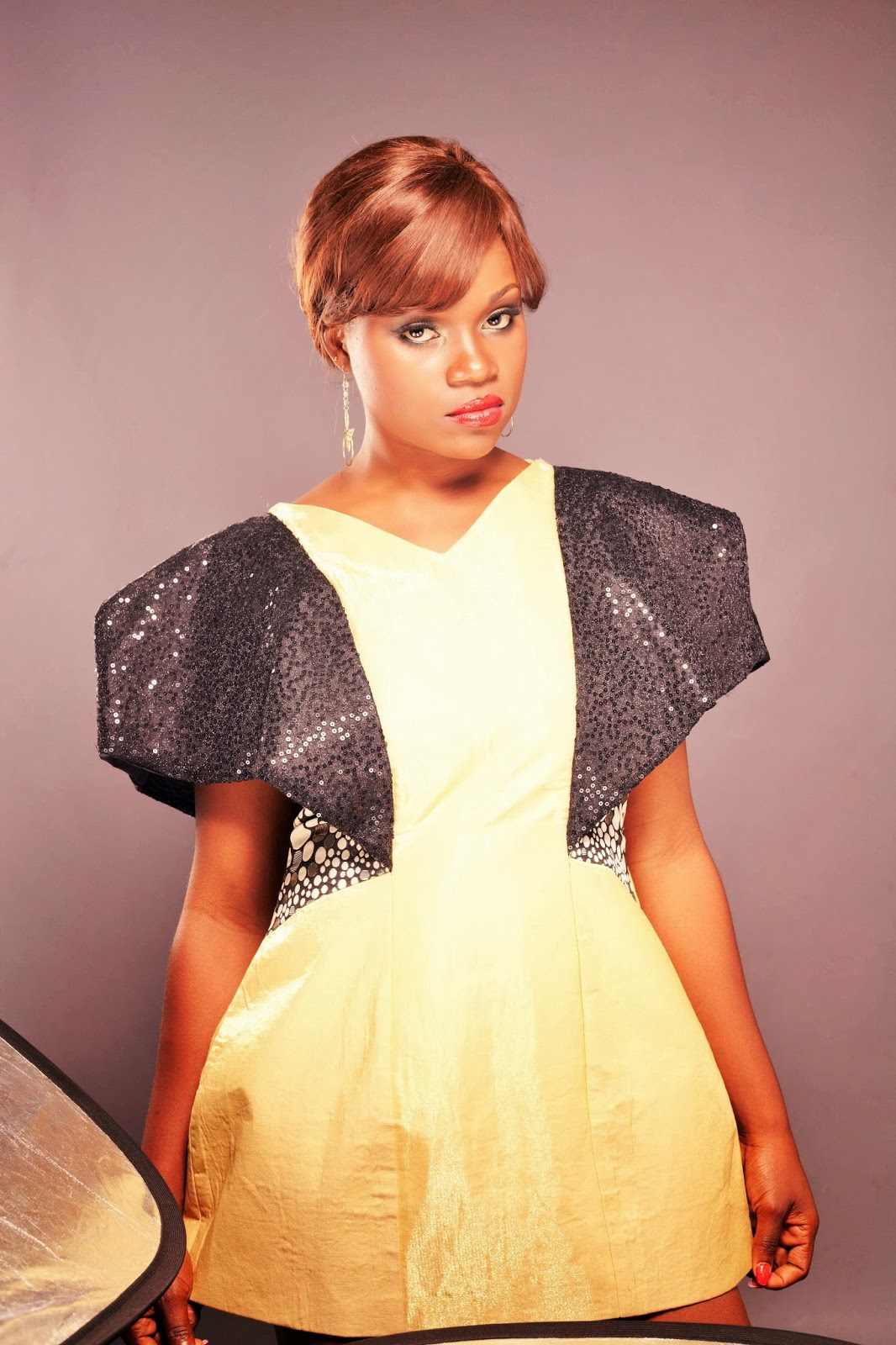 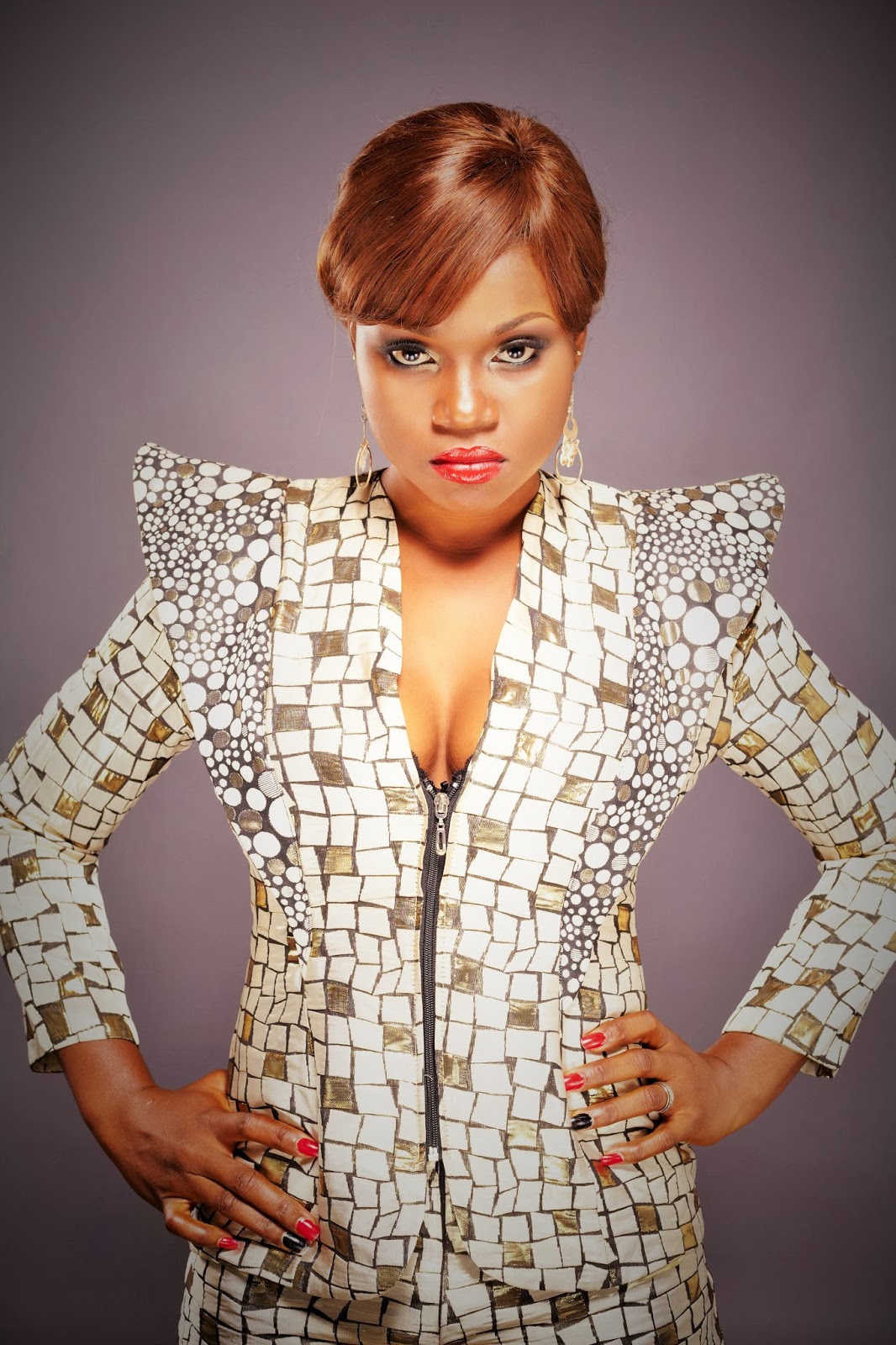 Love her already!!Looking forward to more of her music and lovely style. Support an up and coming artist!

Enjoy the rest of the week…