YM’s MT & R: What Other Artists Can Learn From Starboy STANLEY!

Hello people..Hope there is a lot of hope in the new month. Kicking off the month with a post on an artist who has become a household name in Camer..This post was inspired by a Facebook discussion on a MboaMovies article I shared about the supposed “Two Kings of Kamer Rap”. The discussion was passionate to say the least but revealed a lot about our up and coming urban music industry.

Stanley Enow did not become a sensation in a relatively short time by chance!I guess this is partly due to do with the fact that he has a degree in Communications and knows “how to work it”

This is what other artists can learn from him..

He is STRATEGIC…i.e. he has a TEAM. Building a brand requires teamwork. Record Label, manager, PR, dealbroker etc etc. I think he listens to input about various aspects from the different experts in his team. 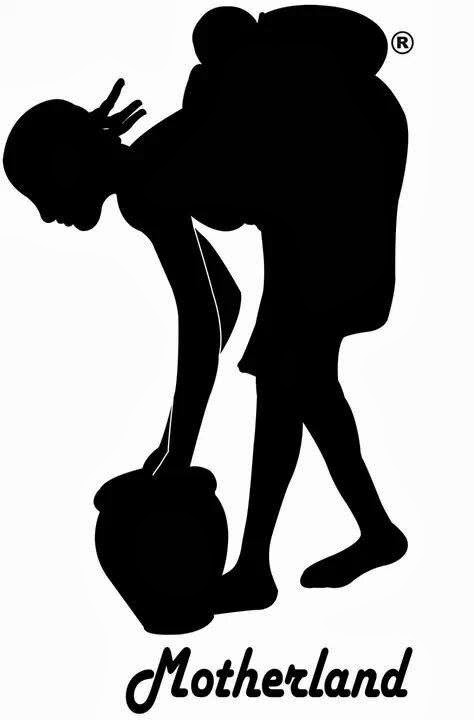 He COMMUNICATES well on and off line on various media. . A good example is after the “Bamenda incident”..I saw interviews, posts. Pictures and videos of his MTN IFest December performance were all over on social media Bottom line:He keeps his fans updated. 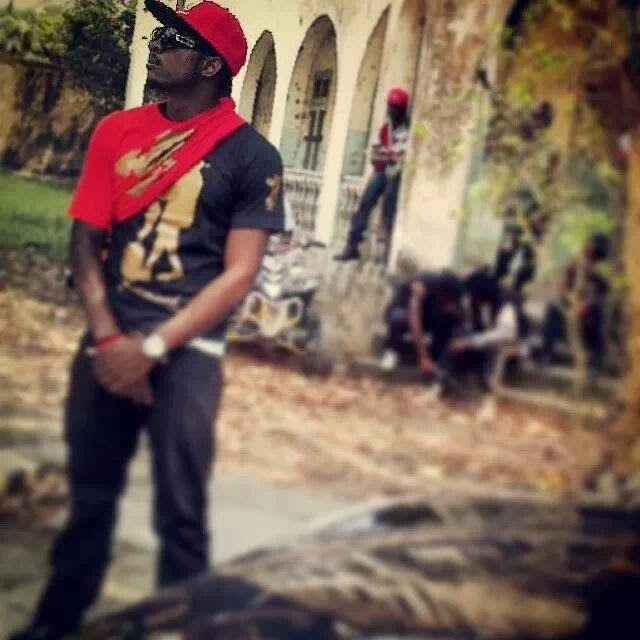 He knows about BRAND EXTENSION and leverages on it as seen in his clothing line. OK I need to get my “Hein Pere” tshirt. Pop culture is pop culture. And clothing is a big part of it. He understood this well!

He THINKS BIG…Beyond Camer. Stanley doesn’t just focus on being known locally..His tentacles have extended far and about beyond Camer. 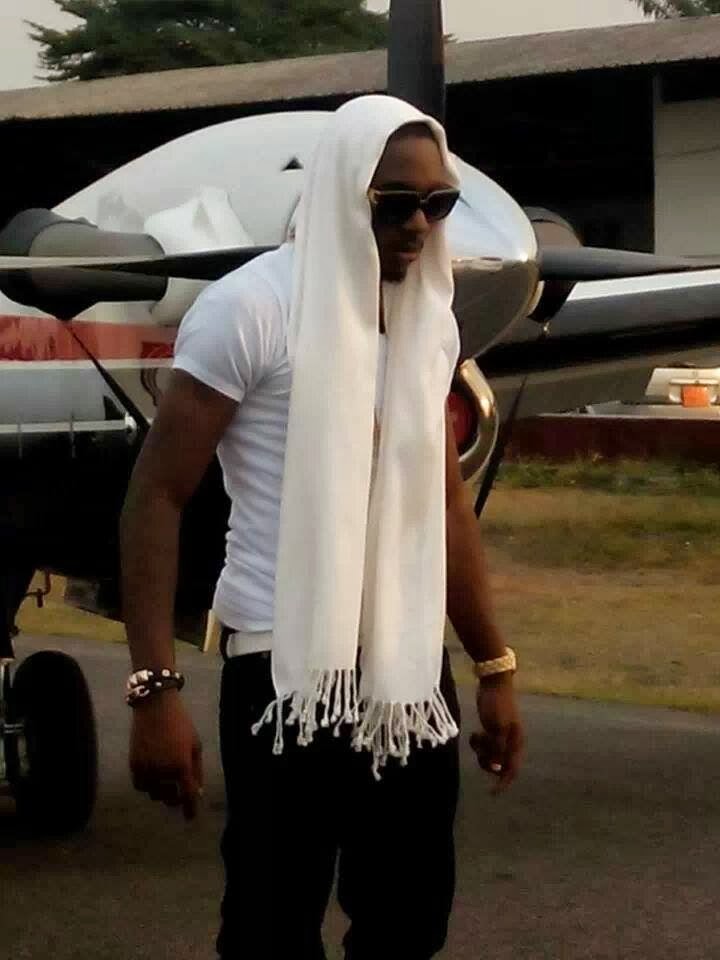 He understands BRAND LEVERAGING by associating himself with top brands like MTN.. 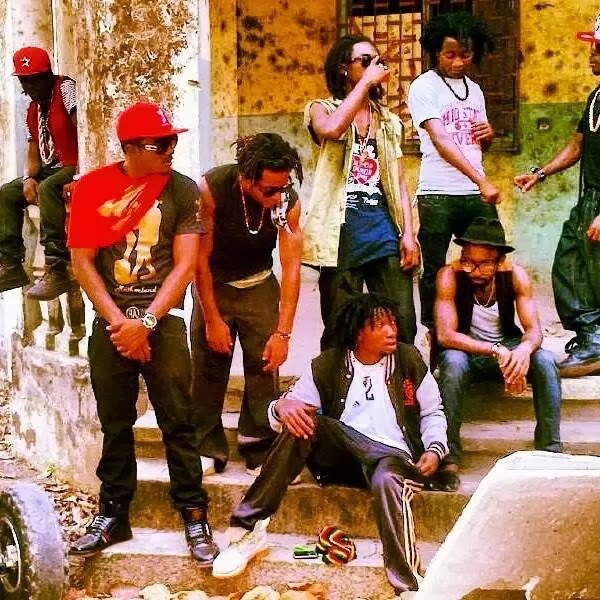 He understands the POWER OF SOCIAL MEDIA: He is on twitter, FB, google+. He had a google plus hang out right? Go figure. The guy is working the social media!

He actually bothered to get himself  PR..Yes he did. Modemaison PR!

He understands IMAGE & QUALITY. This is evident in his videos, pictures…. 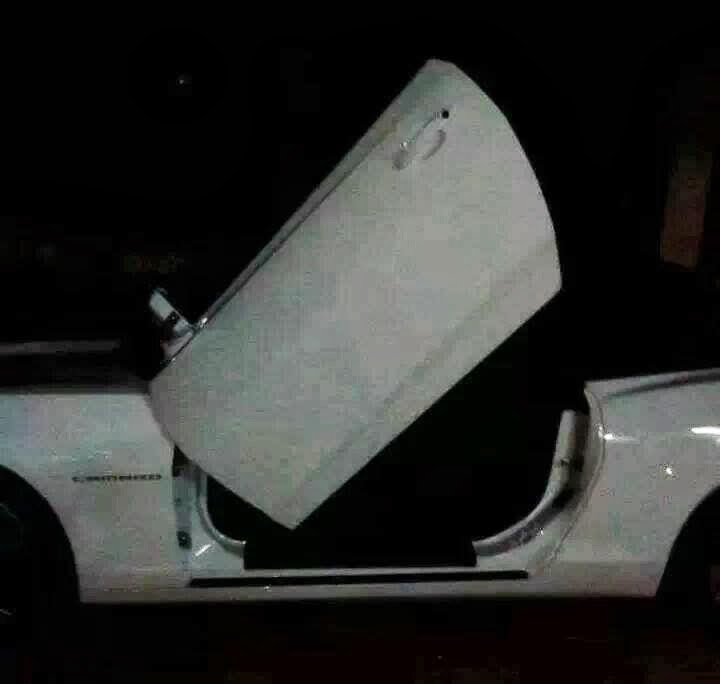 He DELIVERS…People actually like Stanley because he delivers. He is a very good performer.

I think he needs public speaking and media coaching to complete the “tight package”.

Great lessons learnt for moi  from the whole “building the Stanley Enow brand”..

There you have it…Watch and learn. There is no harm in “copying the good”.

Have a nice week.