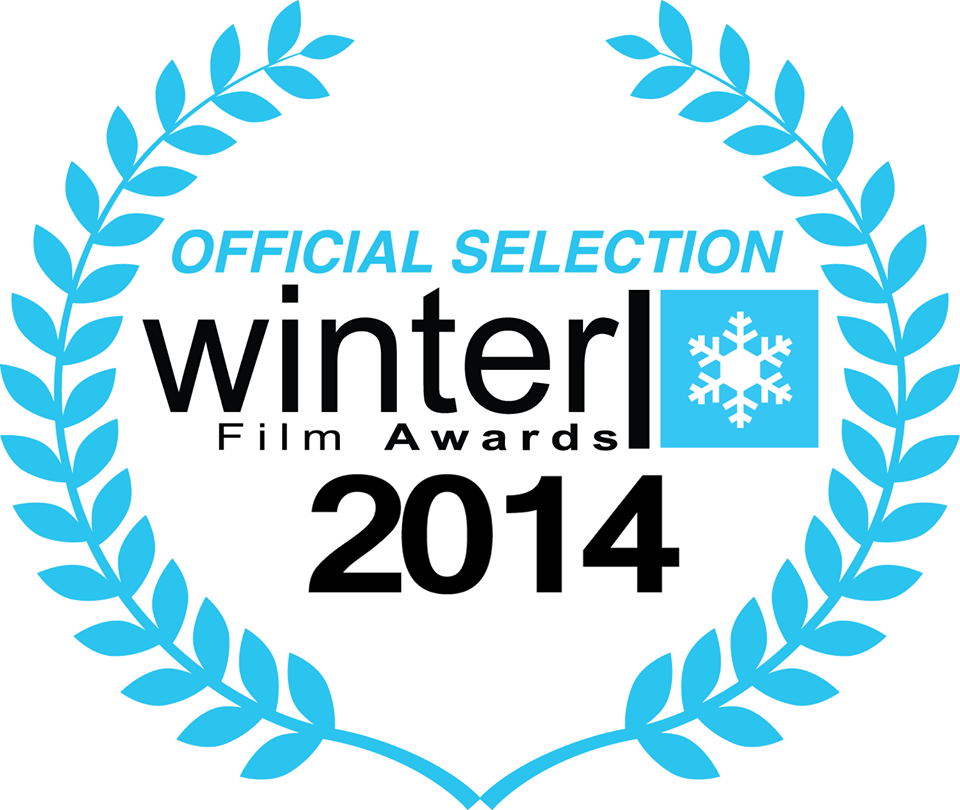 Beleh Synopsis
The difficulty Joffi faces in her first pregnancy is made worse by the petulant and selfish demands of her irate and uncompromising husband, Ekema. Things come to a head when Ekema wakes up one morning to a world very different from the one he went to sleep in. 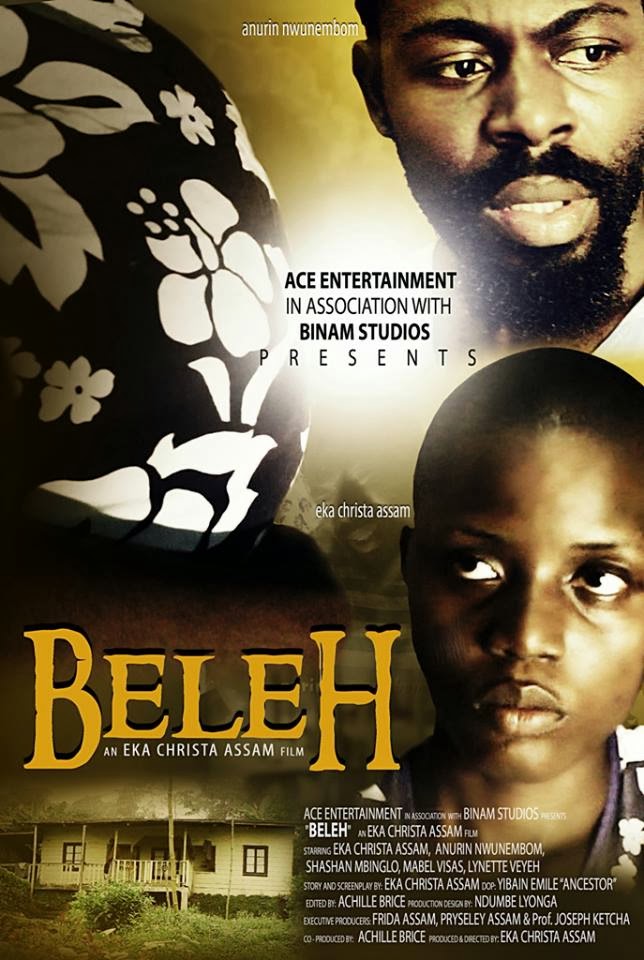 Beleh made the official selection list at the Toronto Black Film Festival which took place from the 11th – 16th February 2014.
Thumbs up to Christa Eka & her team. The movie seems to be getting some good visibility at film festivals. If you are in NYC please go check it out and support a sister!