Lambo Sandjo Pierre Roger better known as Lapiro de Mbanga died of cancer yesterday,  March 16,2014 in Buffalo, NY. Over a year after his release from jail in April 2011, he relocated to the United States with his wife and five of his six children in 2012. 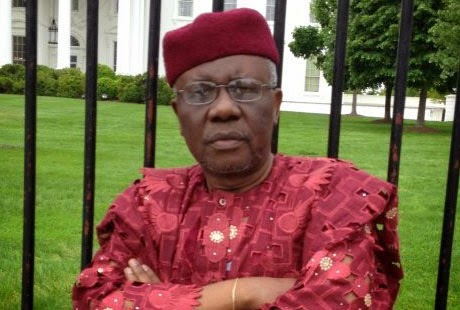 Born on April 7th 1957, Lapiro de Mbanga used music as a tool for political activism and was punished for expressing himself. The average person could relate to his songs in one way or other. The “NdingaMan” sang in Pidgin and his lyrics were loaded with expressions of the local “street lingua” 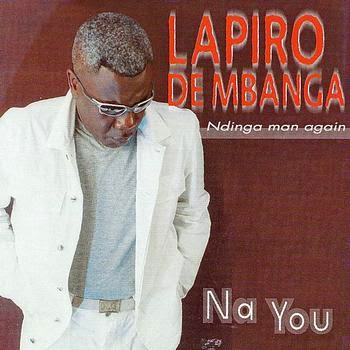 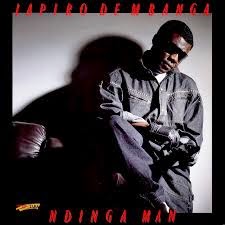 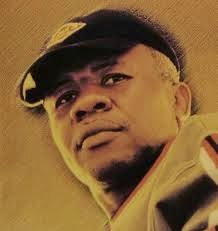