~~I AM CAMEROON, JE SUIS LE CAMEROUN…JOIN THE MOVEMENT~~

“Never doubt that a small group of thoughtful, committed citizens can change the world, indeed it is the only thing that ever has.”
I am Cameroon. This is a simple idea that has the potential to transform the destiny of a people – a nation. 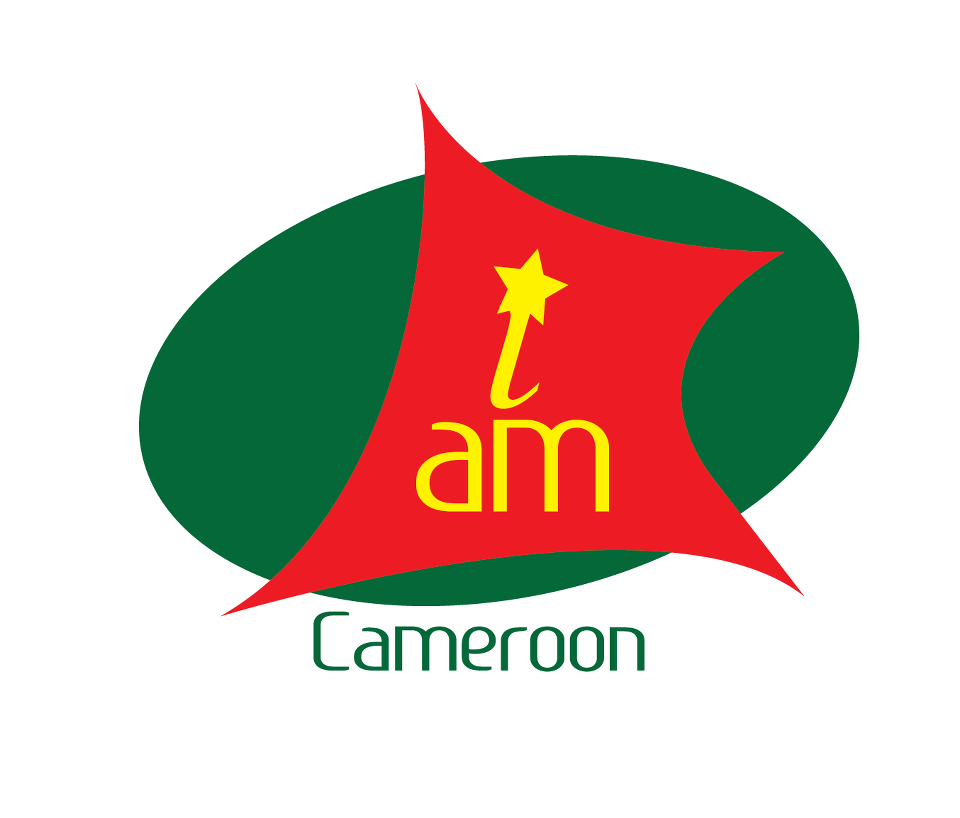 The Mission??  ‘to inspire, educate and engageCameroonians to accept and assume responsibility for the development of Cameroon.’ 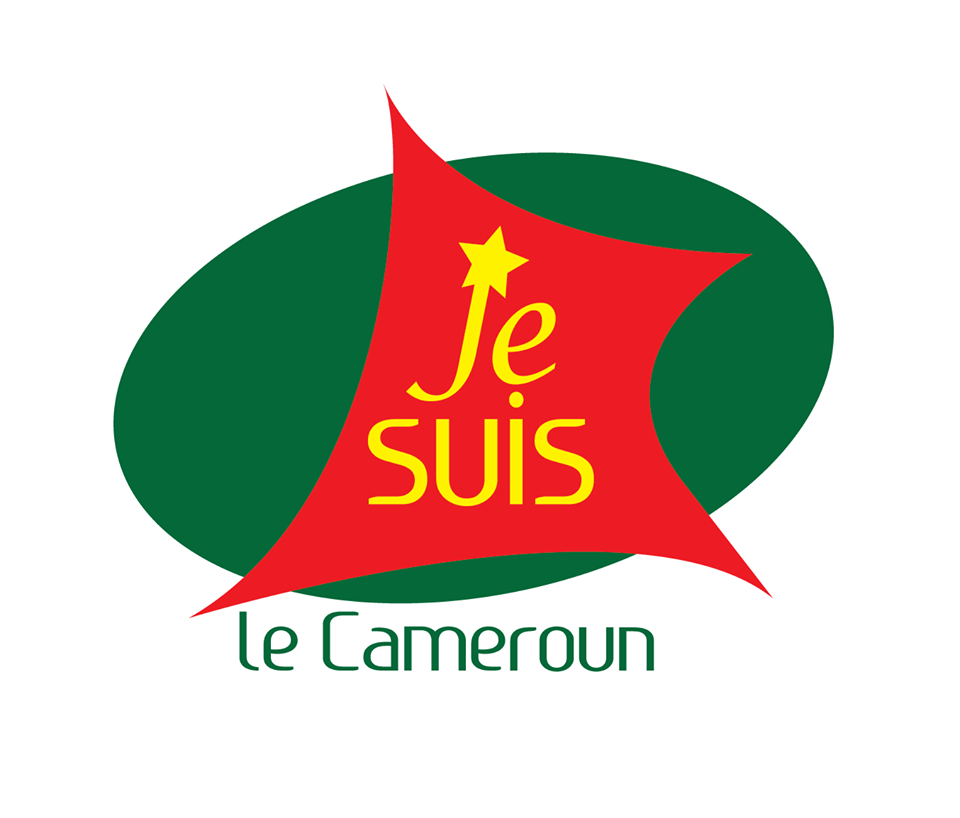 Our vision; ‘to build a Cameroon in which every citizen takes ownership of the development of the country.’ This movement will change the way we think about our country.
The movement was launched in Cameroon last April and has since been expanding to various cities all over Cameroon. We are starting to build support groups in the Diaspora. On March 22,we will have the formative meeting for the US Committee in Laurel Maryland at Holiday Inn West Laurel from 1pm – 5pm.
We will be tweeting through the event using #itbeginswithme and there will be updates on Facebook accordingly. We will create time when people can Skype or call in at exactly 4pm EST for just 30 minutes. 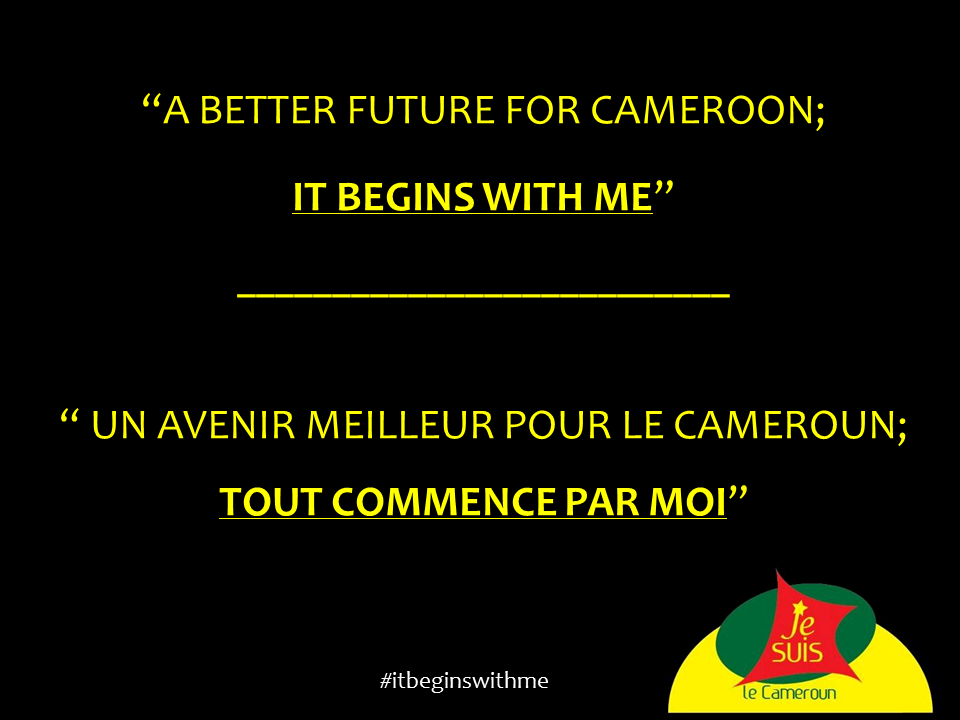 Visit the  Facebook page and like! Check out pictures of Je Suis Le Cameroun/I am Cameroon activities  www.facebook.com/jesuislecameroun
Inspired by the movement, a group of young people came together to produce a video!!

I am Cameroon has made presentations and launched the movement in Douala, Buea, Yaoundé, Limbe, Kumba and several cities in the diaspora. 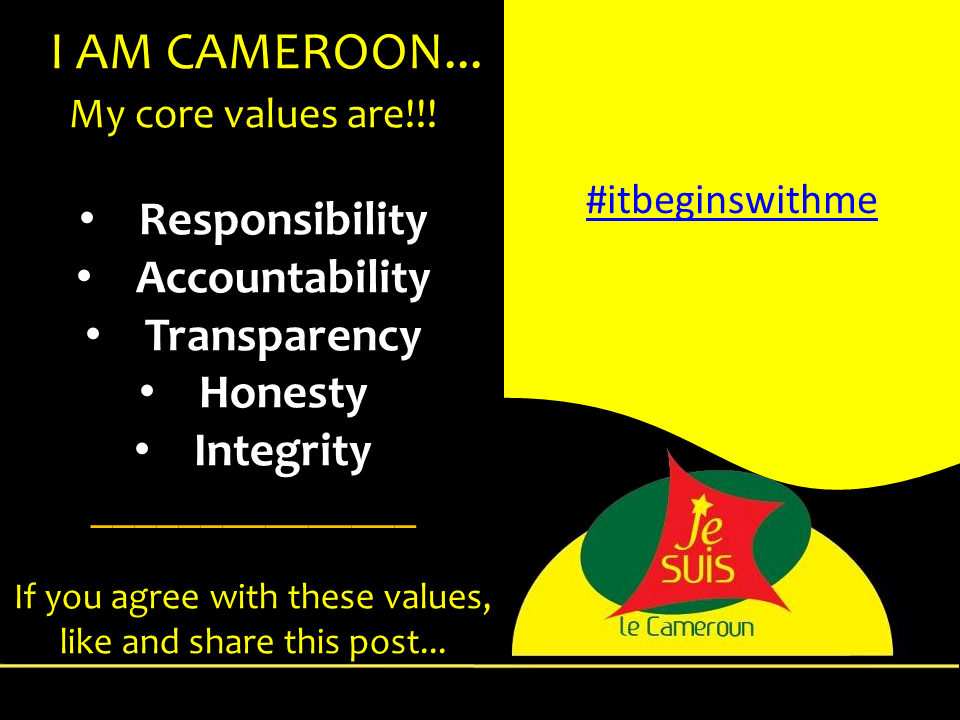