Slowly but surely Camer artists are carving their niche  in the world of afrobeat, hiphop, R &B rap even bendskin fusion!!

Miss Lena – Give me a Sign
Directed by the talented Mr. Adrenaline..Looking forward to more from the Belgium based protegee of Stanley Enow’s Motherland Muzik..


TIZEU No Name Crew – Luv
This song is soo Camerrrrr


Juwon Simmons
Recent discovery courtesy of my brother!
Check out his website for more of his tracks..http://www.juwonsimmons.com/

“You di control me like you be remote control me…”….Tilla’s got skillz.Enough said!!
Love the cover 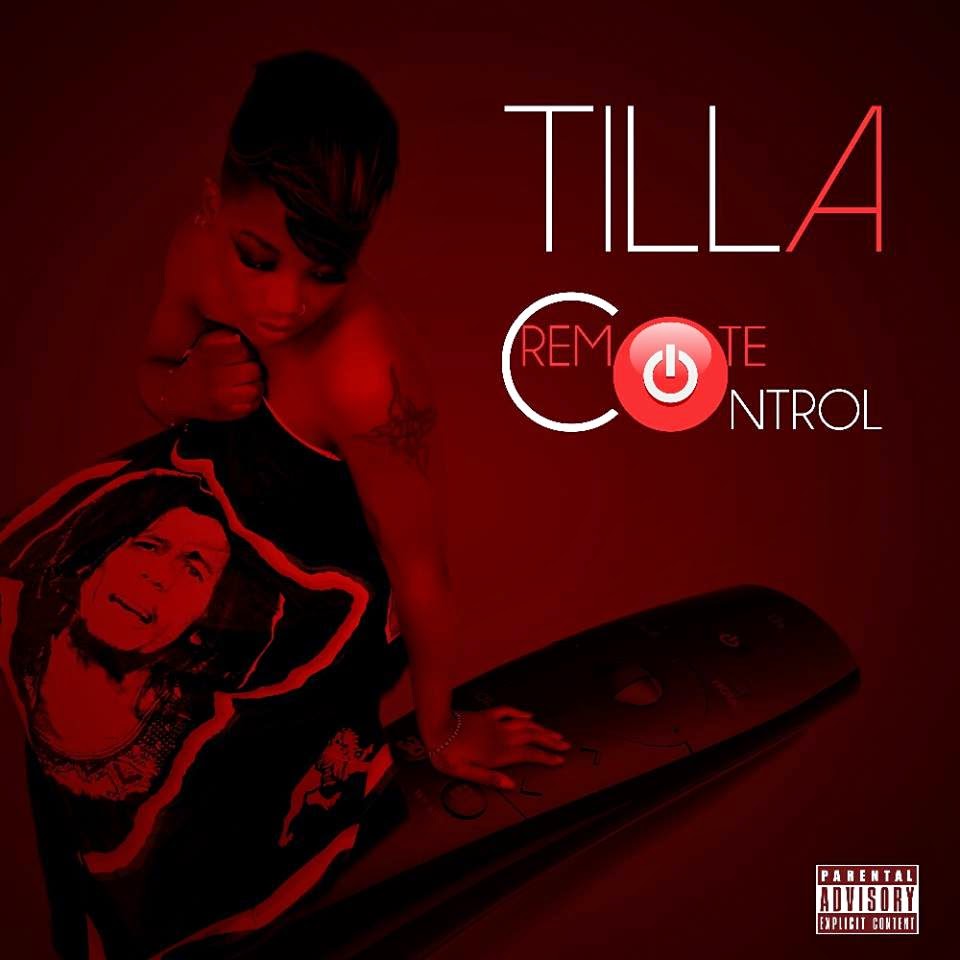 Jovi ft MicMonsta – Bwam
Jovi is THE lyricist!!”Hello my mehn dem , Bwammm.. I cut cafe for all my mehn dem…”.. “..I carry plenty swag for the bag for my back”..“…If you hate my flow, use cover beer dig well…”.They did the track justice!

Stanley Enow ft FAB – Hein Pere Remix
OK I am totally feeling this remix..”….Catch me in my mayback with my nigga Rick Ross Ross..” ..”Mourihno I beg choleh me Samuel Eto’o..”…lol 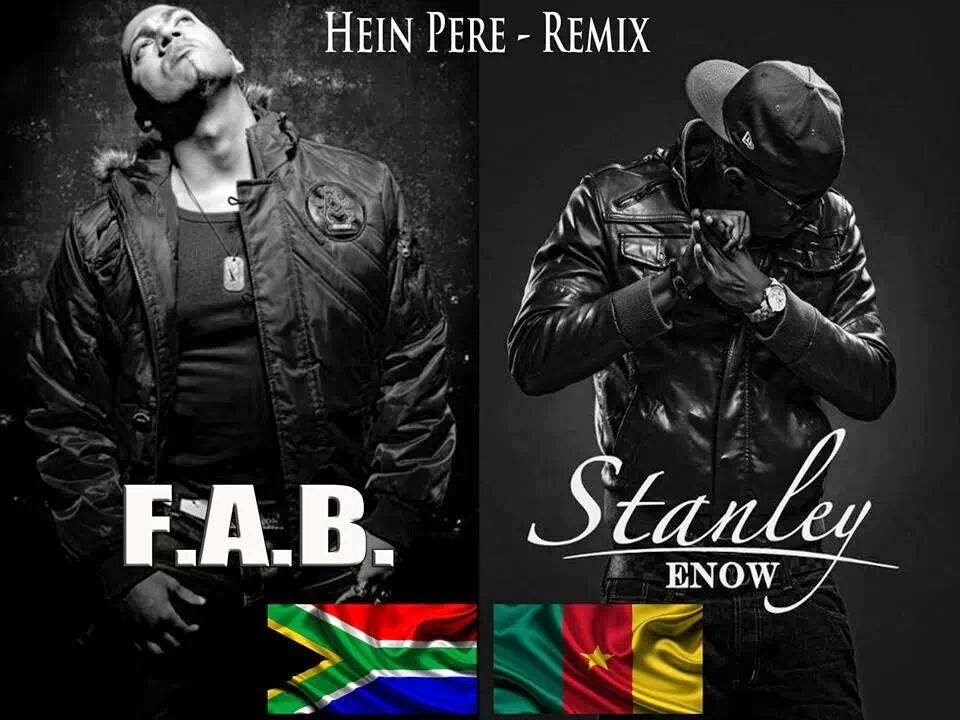 It’s been a whirlwind 8 months for Stanley Enow since the official release of “Hein Père” video shot by the renowned Shamak which has seen him on a steady journey upwards. artist has teamed up with South Africa’s fastest rising rap act F.A.B in a remix which puts yet again the debut single on centre stage and gives Cameroon another boost as a contender in the African entertainment industry.

For those who have been on planet Mars these past months, “Hein Père” by Stanley Enow currently stands at over 410,000 views on youtube; a first and a huge record for a Cameroon based artist.
Check out the awesome banger below which shows 2 equally talented Africa’s children.

Enjoy the Music..TGIT..It is almost the weekend!