Hello People…It’s Thursday…And You know what that means!#Team237Music  just keeps getting better..


Slim Da BansoBoy – Piste 16
I already told this dude he needs to focus and release an album!! Check out more of his songs on here.


Penko-Babe ft Cyrus – No Hold We

Love the French Kind Ambassador…oh la la I am officially a groupie..lol. The graphics of the video are amazing!!

Cocoa Na Chocolate – One  – Artists Collabo
Cameroonian Artist Wax Dey joins DBanj and 17 other artists in the One Theme Song to promote Agriculture. 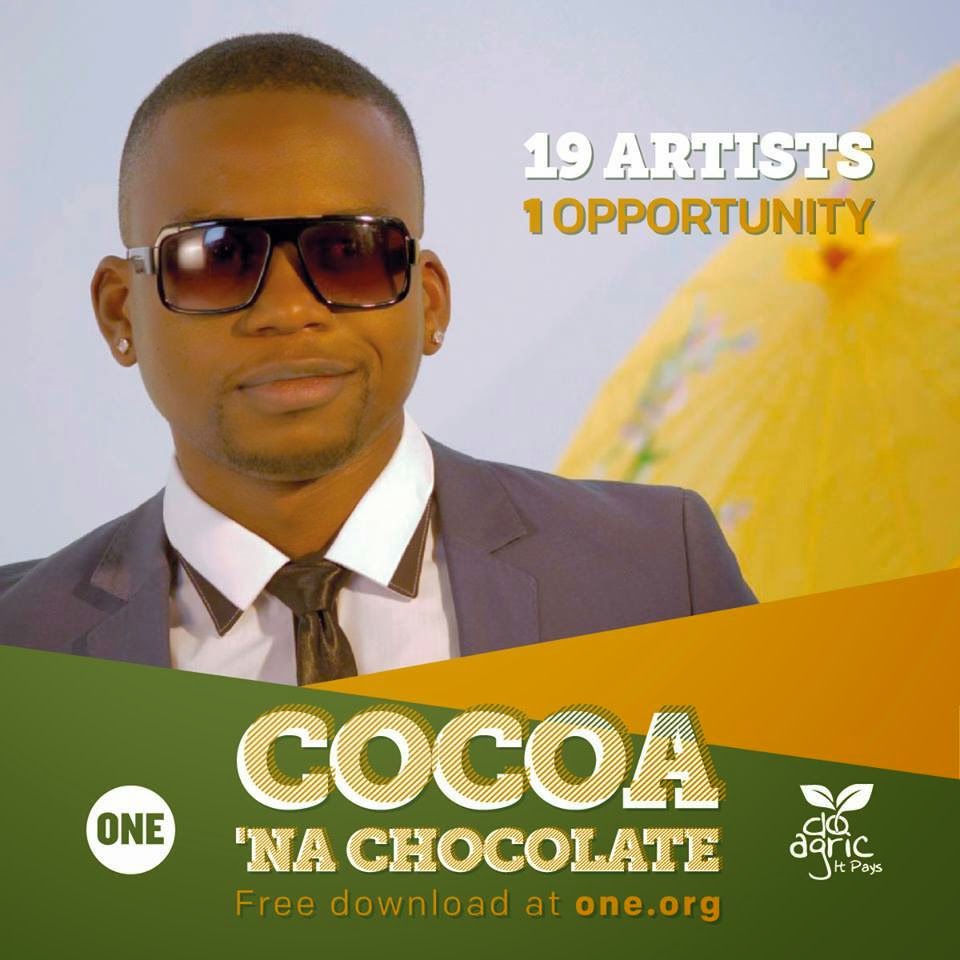 And the High light of Today’s MT…….

Introducing the new, highly anticipated club banger “Tumbuboss” (Deluxe) video shot by Shamack Allharamadji revealing a gritty yet fast paced lifestyle dominated by  Porsches, airplanes, bling bling jewelleries, casino scenes…high quality visuals on a grade never before seen within Cameroon’s music artists.
Motherland Empire’s Stanley Enow a.k.a Bayangi Boy puts his stamp as he sets the record as an equal contributor to this growing 237 music scene.
“Tumbuboss” (Deluxe) is the second official single to be released from his yet to be released debut album entitled “Soldier Like My Papa” 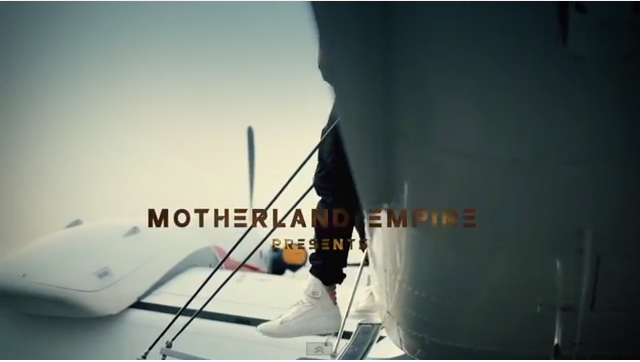 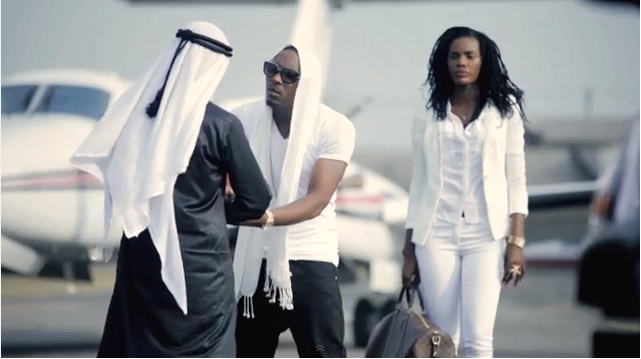 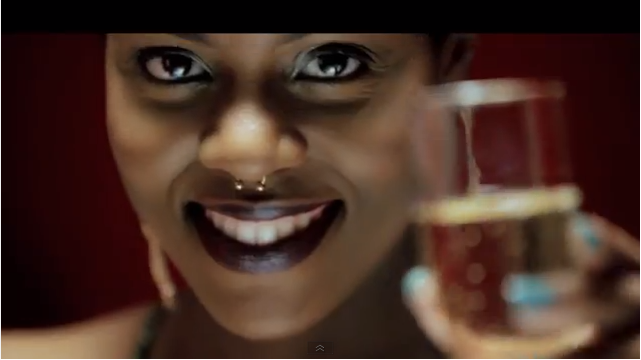 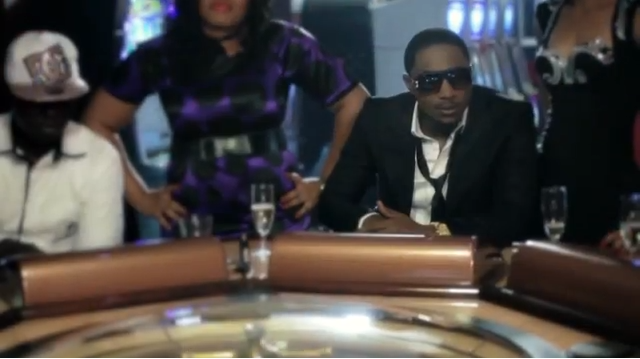 Do y’all see what I see?? What is happening in the opening scene? Stanley Enow don di deal na with Arabs. You know what means…hahaha. I see Sophy Aiida..Can you guys date already? That is if you are not already dating. Yes I said it..lol. #StarBoy Stan we need better jist..