Hello people, bringing you an update on the ongoing entertainment saga. Check out previous post here.

An official statement was released by Stevens Music Entertainment relating to the Gasha/Stevens controversy. 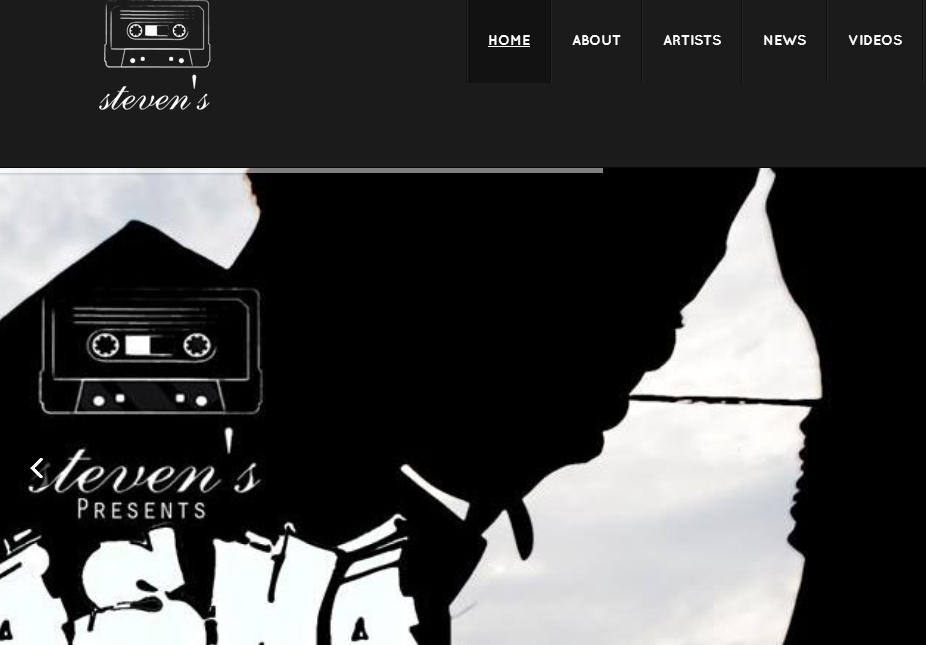 May 2nd 2014. We are aware of discussions within social media of the issues between Gasha and her partners at Stevens Music Entertainment (SME). We have up until this point steered clear of responding to the various rumors in the hope that Gasha and SME can resolve their issue amicably and privately. 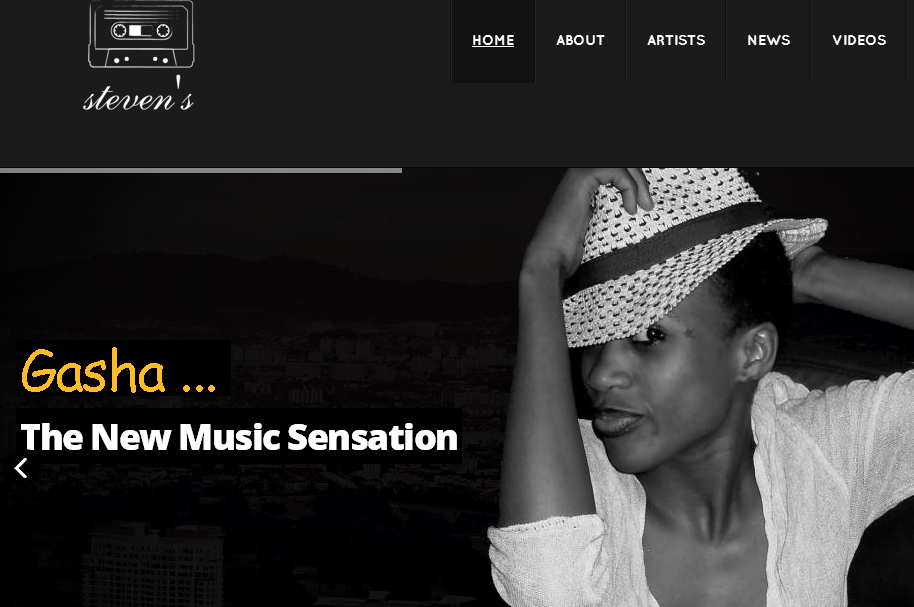 Hope this controversy gets sorted with  mutual understanding sooner than later. All the best to Gasha & Stevens.