Here is the official press release 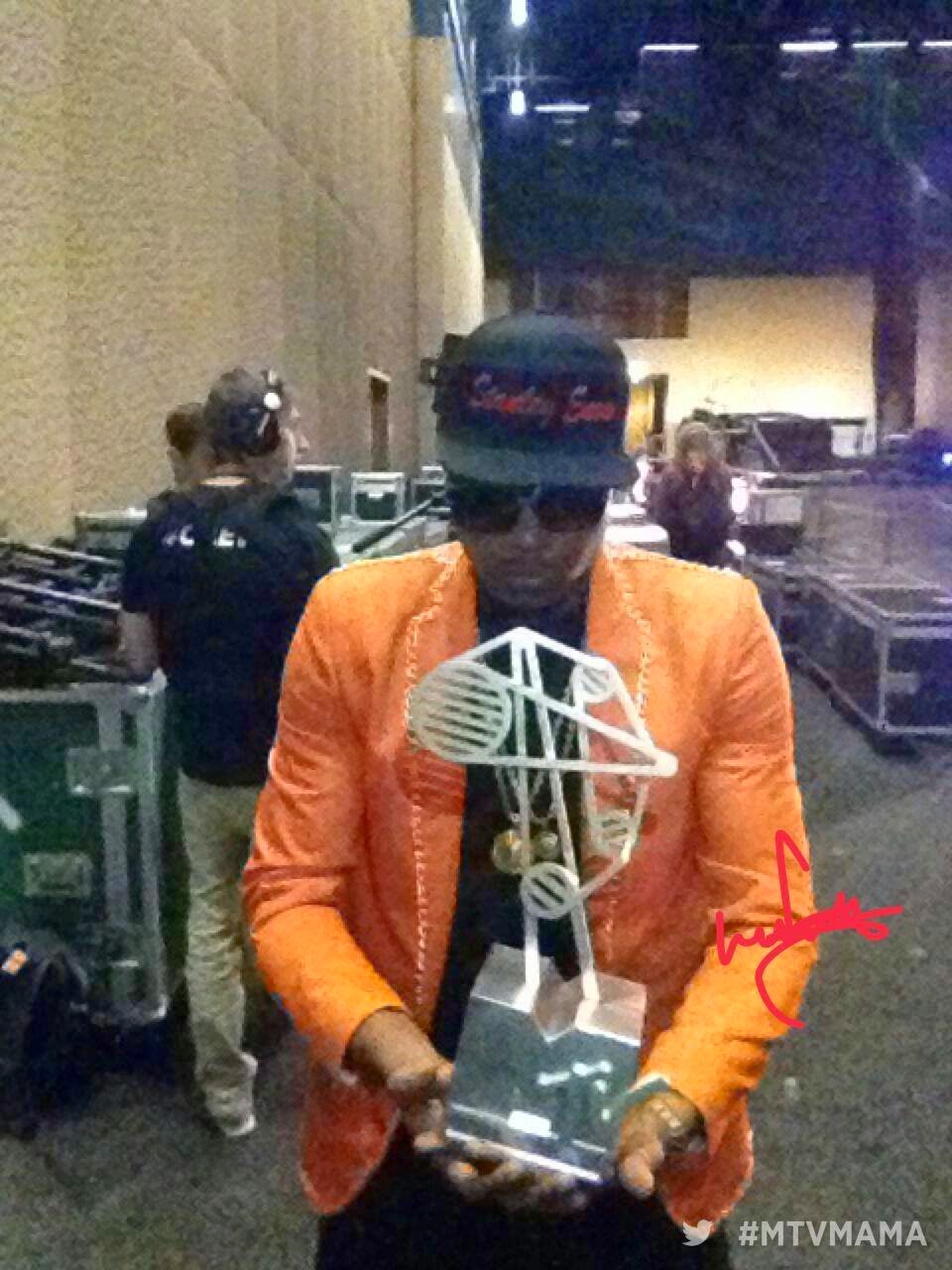 It was a star studded affair at the MTV Africa Music Awards (MAMA) 2014 in Durban, South Africa last
Saturday as many tuned in to watch their favourite stars representing their countries and their part of the
continent celebrated with the prestigious MAMA award.

In Cameroon this was no different as many watched on screen ready to witness the victory of our prodigal
son Stanley Enow. Amidst surprises, Stanley Enow clinched Best New Act in Durban marking a historical
point in his career and setting the tone for many other artists to follow. He also celebrated becoming the
first ever Cameroon based artist to get a verified Twitter account thus sealing his “celebrity” status.
“Hey world, at this point in time I’m still dreaming, please lemme wake up” stated Enow following his
dreamy triumph in Durban.

The Samsung ambassador’s initial nomination on the Best New Act category made headlines seeming almost impossible for him to bring the MAMA home as he had 2 tough contenders in Nigeria’s Burna Boy and Phyno but through resilience, determination and a rigorous daily voting campaign strategy with support from fans and other artists from afar and wide, it was proven that  “l’impossible n’est pas
Camerounais” 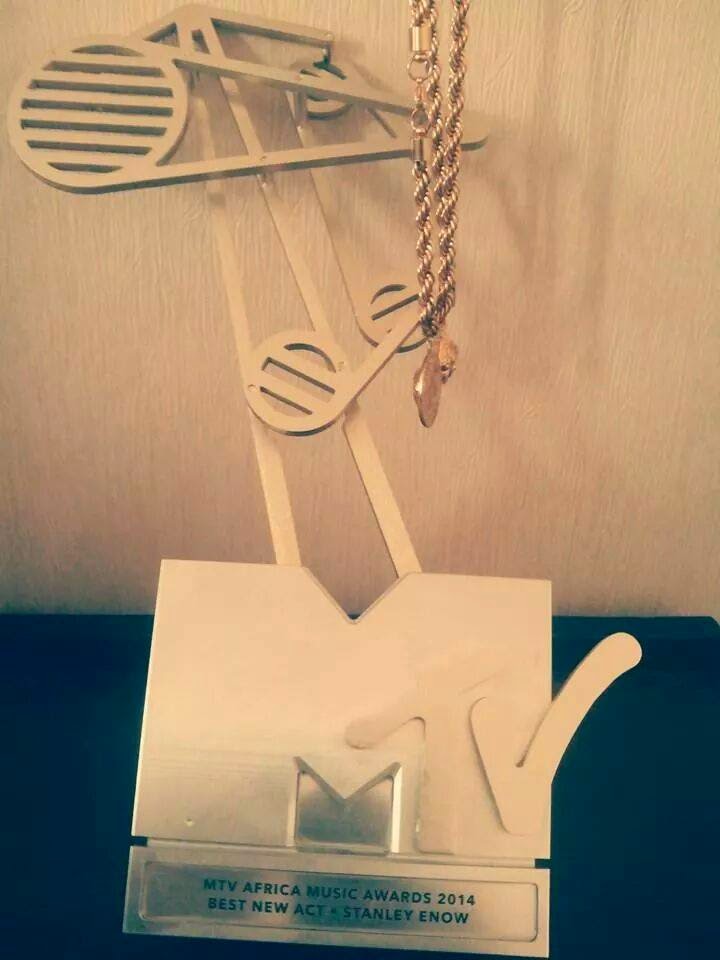 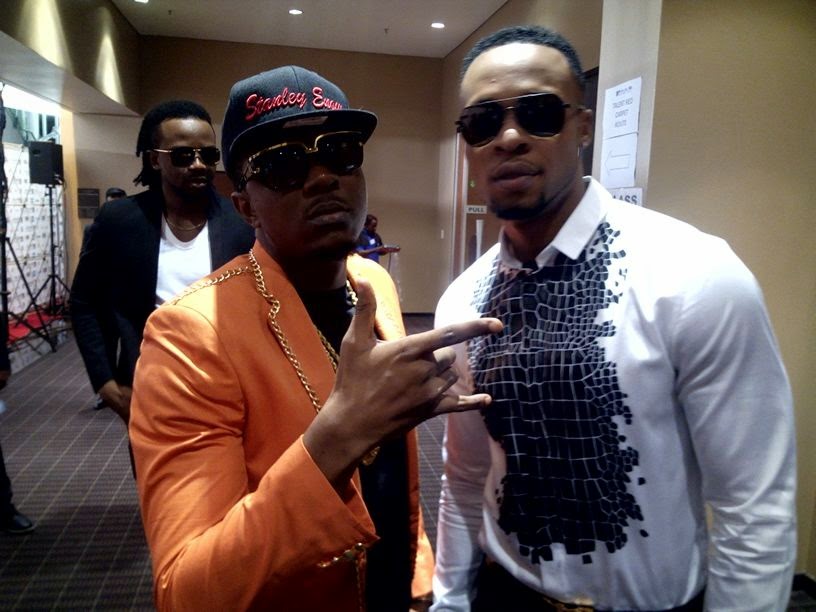 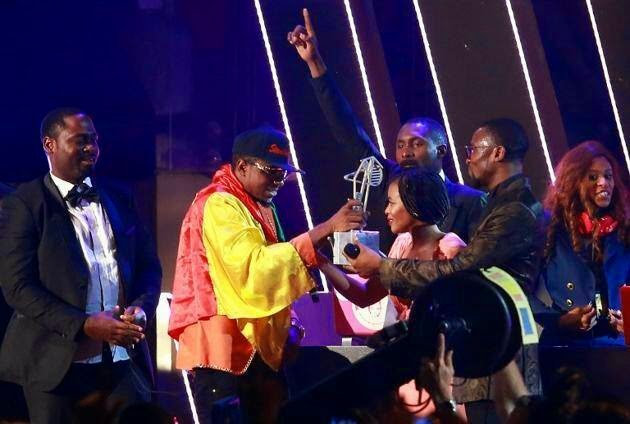