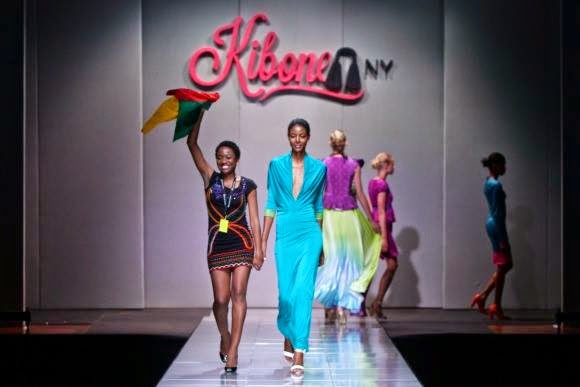 History is about to be made!  Kibonen Nfi announces her participation at the prestigious Fall 2014 Mercedes Benz Fashion Week New York.  Nfi is the brain child behind one of Africa’s most original emerging fashion labels, KibonenǀNY, and she looks forward to participating in the coveted event taking place at the Lincoln Center on Tuesday, September 9, 2014 at 8pm.
Kibonen’s participation at Mercedes Benz Fashion week comes at the heels of a rigorous audition process organized by the Art Institutes of NYC where she is currently enrolled as a fashion design student.  While over 60 students auditioned, 13 students were selected, and Kibonen was one of the talented elite selected. Kibonen  joins the list of the few African designers who have showcased on this platform. 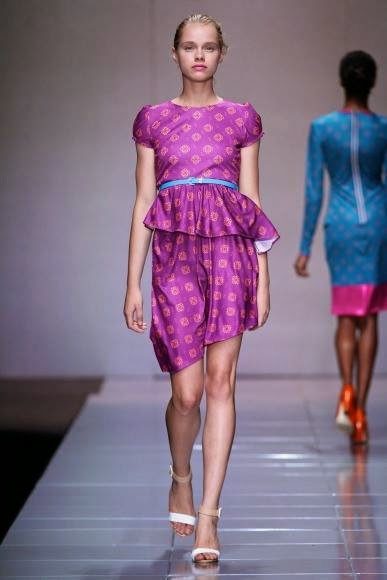 Kibonen delved into fashion in 2009 when she came up with the ingenious idea to revolutionize the “Toghu,” which is the royal regalia worn by the Tikar people of the Bamileke and Bamenda regions of Cameroon, West African.  She further developed her aesthetic vision by creating pieces that not only represent the Cameroonian tribes, but garments wearable and appreciated by the ultra-modern client.  While Nfi constantly gains inspirations from the African prints, African tribes, nature, symbols and representing them on her textile designs, she uses this inspiration to print on luxurious and more contemporary fabrics.
As that “child of Africa” she has successfully showcased her talent at Mercedes Benz Fashion Week Africa in South Africa2012 and 2013, has been featured in BBC- focus on Africa, GQ SA, the New African Woman Magazine and her work has been in exhibitions at the National Museum of African Art – Smithsonian Institution. 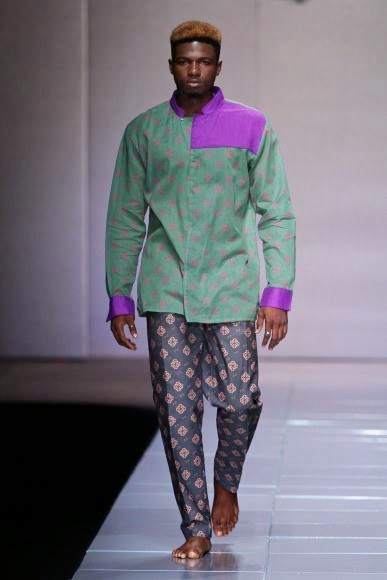 As the African Fashion International Awards 2013 nominee for emerging designer of the year and the Cameroon Academy Awards recipient for Designer of the year 2013 Kibonen has decided to transform her natural talent to a financially viable career.  Nfi reiterates the fact that “ Anyone can be very talented but will need the right channels to explore their talent. Going back to the Art Institutes of NYC for a degree in Fashion Design is the best decision I ever made. They provide me with the support system I need to leap forward in the industry and to the right direction. This to me has no price and I truly feel privileged to be a part of this entire experience. ”.
Sustainability in fashion is key to this designer who thinks of Cameroon as a country with abundant talent, unbelievable design aesthetics, and amazing and beautiful people yet over 49% of the population live below the poverty line. This was another gripping factor that urged Kibonen to further develop her skills and use the business of fashion to eventually help create employment in Cameroon, paying employees a fair wage that will not only aid survival but allow them to improve their standard of living. 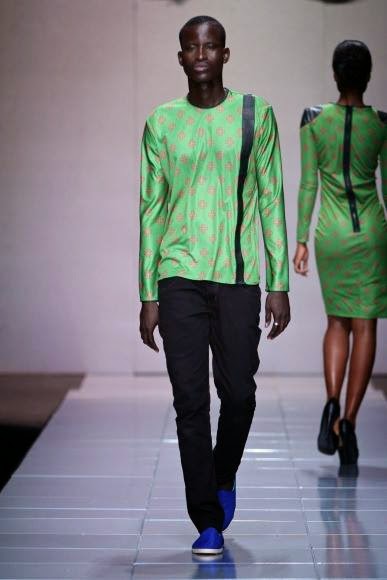 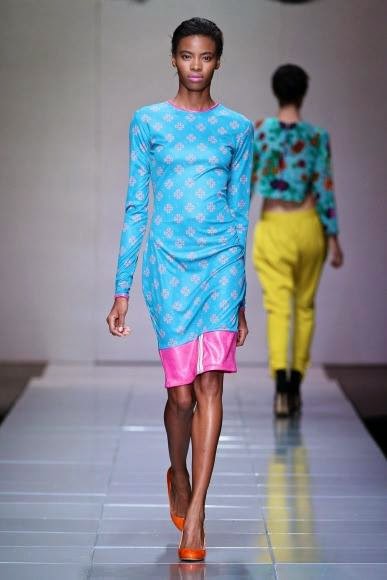 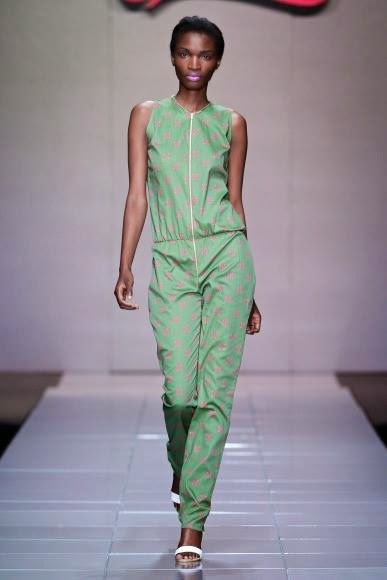 Kibonen has decided to dig further into the modern fashion world in order to further develop her skills and better articulate the needs of her clients. Developing a lot of support along with knowledge and skills from her school, Nfi recently landed a phenomenal internship opportunity at Donna Karan New York in the Atelier Division. Where they design exclusive outfits for celebrities. We look forward to seeing what the future holds for Kibonen Nfi during the 2014 Mercedes Benz Fashion Week! 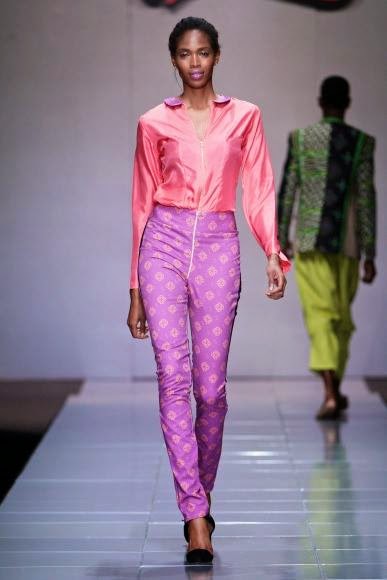 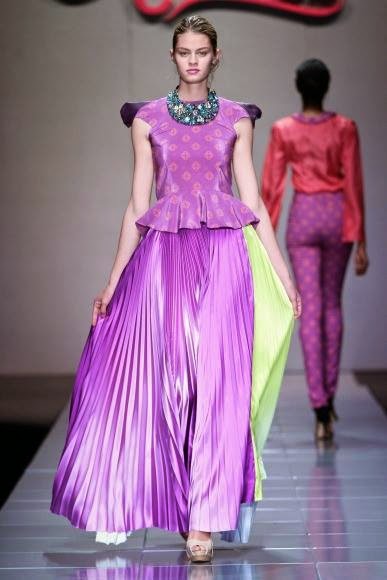