Hello people.It’s Thursday.Good music is just dropping left and right..There is soo much going on right now. If you are not listening to Camer Music, then you are on a very long thing..lol!

Tilla – Girls
On my list of fav Femcees…Tilla doesn’t dissapoint!!Check out The God Mother EP here “First of all check my backside. E day like mountain. Cruising in the industry..Like me be captain”….”This one’s for my school girls. Pay attention in class and read your book well”


Miss Lena – Broken Hearted
She is on my list of “Artists that need more buzz”. Her style is calm and serene!

Collectif Kalbass – Ekoki
The beats got me hooked! This is best use of Douala I have heard in urban music. The rap na die..lol!

Black Commanda ft Stanley Enow, Olamide, Fuse ODG
If you haven’t seen this video, then please get out from under the rock..lol. Starboy Stanley joins Olamide and Fuse ODG in the #MadeOfBlack theme song. This video is all about branding..Guinness, backdrops, flags, colours..etc..


Black Commando ft Zemie
Please can someone sign this lady already? Love her Black Commando cover! “OK let’s shut it down..you know I am black..Cameroon do you feel the Mister.. Mr. Azonto..”. Apparently there was a competition to do covers for Black commando. I think Mr. ODG should release a compilation of the best covers..just saying!

MicMonsta – Nword
#MicMonsta groupie..After his excellent collabo with Jovi in Bwam,he is on my list of fav rappers..Without the Nwords and occasional swear words..I am in love with this track.I no fit shout.lol!.Kumba reppin’ the this official video of his cover of IcePrince’s Nword. Looking forward to his next release.  The track is produced by one of my best producers, Slimbeatz . “Man no di trek again for kwat N***. All that dschang shoes we don troway am…..” Fly no fit relax inside hot oil?? lol.

Ebako Ft Emazi – Kunta Kinte
I guess I am just old school..Another good track once I get over the N and swear words!


Hansel ft Mic Monsta – CHECK
Since all man want sing..OK That was meant to be sarcastic.lol.Any trackwith Mic Monsta is a must listen for me!

Sama Ndango – Ndango Style
So there is a new dance in town and it is called “Ndango Style”..Is anyone thinking what I am thinking?? We got our own Camer Terry G!! No kidding..Just listen to the track. ” You tok say I di craze”…lol.

V Shai – Testify
I am loving this gospel track oh..Whether you buy house, new moto…..May we give God the glory…”I go testify ehhh”

NEW ARTISTS ALERT
Generally I receive tracks with very little or no info. I am glad that the producers/promoters/management of  these 3 music discoveries of the last few weeks took their time to introduce their artists.

Canada’s one and only Bend down low, P.RHYMES  has reintroduced
himself with another AFRO-COUPE-CUBAN hit with one of the best in the Cuban music industry Moreno Chambelo with this track titled LOVE U BABY. This track is very different in that its not just an afro-coupe decale Genre of music but it blends in with the uniqueness of cuban melodies which makes it dynamic danceable.
Ernest Tantoh popularly known as P.Rhymes was born in Cameroon and grew up in capital city called Yaounde. He began writing and rapping when he was 15  in Cameroon  within his community. He moved to Canada but didn’t keep up with his writing and rapping skills but kept a low profile and chased the money making life style of North America. It all happened when he took out time to do some demos in a few  studios  in Toronto. He has  collaborated with Canadian Nigerian artists like Mustiboy and Ozee Tha Boss Boss. He joined forces one of the best music producers, Dr.Rad and a record label (I.C.U Entertainment ) was born!!

John Mary – On est a Ngola
As a tribute to his hometown; Yaounde, and in prelude to his forthcoming album ” The Criminal Empire”, I wish you to discover him with his first audio single, dropped in @music studios; “On est à Ngola”, which is also one of most awaited video clip in the Cameroonian Game.
Captivating lyrics, punchy flow, and amazing punchlines, all in a smooth and hardcore blended style… this is John Mary A..K.A ” The Bulldog Of The Rap Game”.

King K – Kimbo
Months after releasing his last single JeJe, USA based Cameroon born rapper Kimbo is back with the teaser visuals to his next track KIng K. The self proclaimed “Camair’s finest rapper” speaks about his absence from music, his plans henceforth plus more. Shot on Location in Maryland USA, the video was Directed By Kem Bumbara of Kemgraphy.

The Highlights of Today’s MT.

Stanley Enow ft Sarkodie – Njama Njama Cow Remix
Ok Sarkodie totally killed this track..Chaiii..Ok. I love the remix better than the original who release generated a lot of controversy because of Je Wanda’s article…And then a string of others followed..”Since all man want write”. 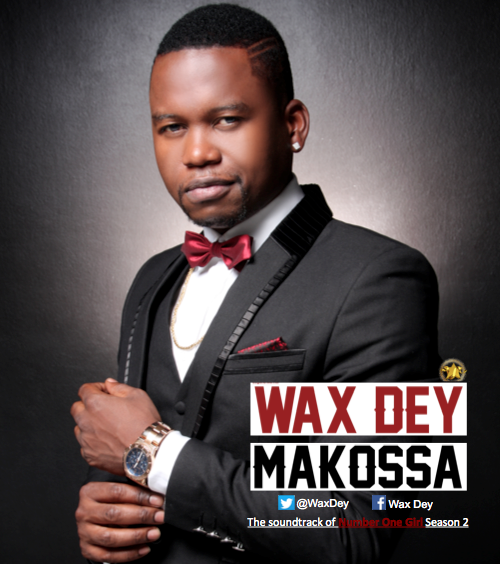 As per Wax, this is his acceptance speech to the recognition as part of YPIA’s Top 35 under 35  “If you no know who I be, may you google you go see”. Let’s just these Makossa Afrobeats fusion is just the isshhh…
This track highlights the influence of this  underrated genre  in today’s international  pop culture, and to call attention to the rise  of a new breed of Cameroonian musicians. One of the defining moments of global music  has to be the 1972 release of Manu  Dibango’s Billboard Hot 100 song, ‘Soul  Makossa’, that has been credited with the  creation of the international ‘DISCO’ sound.

But Makossa as a genre, characterized by catchy brass sections and bouncy bass riffs
that created some of Cameroon’s biggest international stars, has struggled to keep its
place in the Cameroonian urban scene. Nonetheless, its impact is still best felt through
its contribution to the new African pop sound.

In 2010, Shakira released ‘WakaWaka’, an adaptation of the 1983 Cameroonian classic ‘Zangalewa’, that partly has its roots in this genre. This came at a period when ‘Naija’ or Nigerian afrobeats is enjoying a wave of success across the world. It is also undeniable that Makossa has had a deep influence in transforming the ‘Afrobeat’ of Fela Kuti to the ‘Afrobeats’ sounds that have propelled Nigerian artists like Flavour and Iyanya to international superstardom.

A wave of Cameroonian musicians mostly from the Anglophone regions of Cameroon, to whom the world had been quite oblivious, has awoken with a new afropop sound that is impossible to ignore. They have also borrowed from Makossa, blending French phrases and their own pidgin Creole that is similar to Nigerian pidgin English. Thanks to this, Cameroon is witnessing the creation of a brand new, lively urban musical scene that is rich in texture and variety. And the rise of these artists signals a rise in social consciousness of a youth that have for decades been deemed as voiceless but who are stepping into the limelight with the assurance that their place in the social and cultural fabric of Cameroon, and Africa, can no longer be usurped. 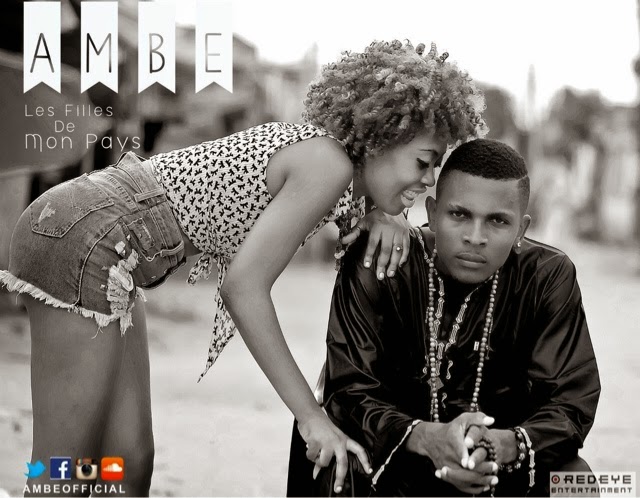 If you are in Camer..Get Voting for your next star. MTN’s Make The Music..www.makethemusic.cm and I am rooting for  DaddyBlack..So get voting people!! 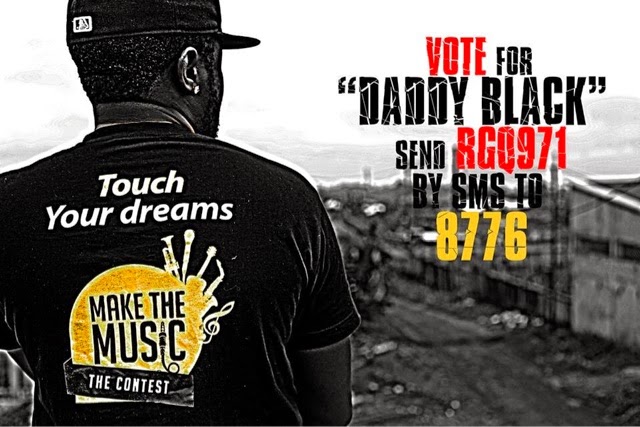