Hello people. By now you should know that I support and will promote anything that empowers women, advocates for Women rights.Any night any day..Being in a male dominated profession, I understand too well what it is like to be a woman in a man’s world. . In today’s “modern” world, people need to understand  that things are changing. Women need to be empowered, educated and become less dependent and be decision making and policies that affect them.

We (African women especially)  have been raised not to speak up for ourselves but that needs to begin to change. Please as we raise strong women, can we raise the men to deal with this type of women? I still think there is a  big disconnect there and that is why even in 2014 even  people in Generation X & Y still beat up women..or strip one in public because of the way she is dressed. Case in point, the recent protest in Kenya to protest against the miniskirt attack Where are the men who are annoyed at the violence against women??  This is everyone’s issues and not just a” woman thing” If men could speak up and defend women then incidents like what happened in Kenya will not be happening in 2014…Anyway I can go on and on..
Introducing Orange WFP…
16 Days of Activism Against Gender Violence & Say NO: UNiTE to End Violence Against Women
25 November – 10 December 2014
Orange WFP
Background
The 16 Days of Activism Against Gender Violence is an international campaign that starts on November 25th (International Day for the Elimination of Violence against Women) and ends on December 10th(Human Rights Day). This 16-day period includes November 29th (International Women Human Rights Defenders Day),December 1st1(World AIDS Day) and December 6th which marks the Anniversary of the Montreal Massacre, when 14 women engineering students were gunned down for being feminists.
Launched in 2008, the United Nations Secretary-General’s UNiTE to End Violence against Women campaign aims to raise public awareness and increase political will and resources for preventing and ending all forms of violence against women and girls in all parts of the world
Purpose
The 16 Days of Activism Against Gender Violence campaign aims to raise awareness about gender-based violence as a human rights issue at the local, national, regional and international level. Each year, the campaign focuses on a particular theme. This year’s theme is “From Peace in the Home to Peace in the World”.
This year, the UN Secretary-General’s Campaign UNiTE to End Violence against Women is “Orange YOUR Neighbourhood”  by taking the UNiTE campaign to local streets, shops and businesses, and organize “Orange Events” in our own neighbourhoods between 25 November and 10 December 2014.
WFP and Ending Gender Violence
In 2013, WFP, like other UN system entities of the United Nations system and United Nations country offices, organized activities relating to the 16 Days of Activism Against Gender Violence in various ways. Last year’s programme at HQ culminated with the projection of the movie “To Serve with Pride” which featured the WFP ED and a number of other WFP staff members. In Regional Bureaux and Country Offices, the campaign is usually also marked by a series of notable events.
This year’s campaign 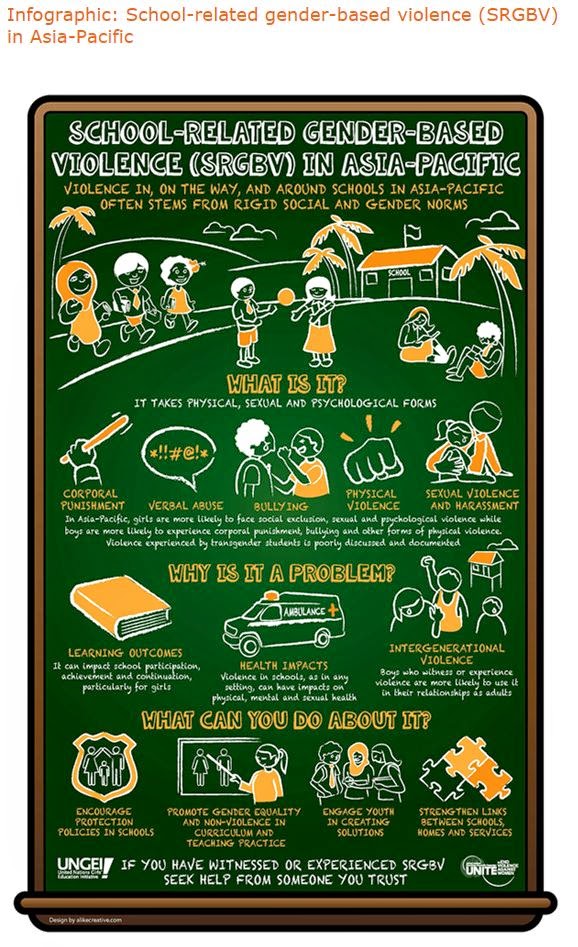 Please do something similar in your network. Start a discussion on facebook, wear orange, have a girls night out and discuss how to help the cause of ending violence..
Thumbs up to WFP & UNiTE for this excellent initiative. 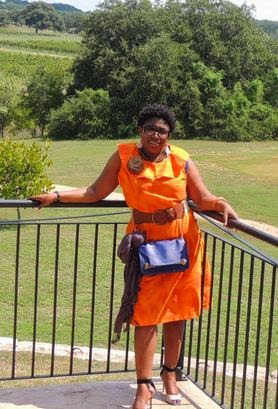 To support this campaign, please send a picture of you wearing Orange to irepcamer@gmail.com. “Have your say” about this issue and will be quoted in a follow up post.
Y.M.
IRepCamer