Hello people..Another Thursday..There is soo much good music these days..I can’t keep up. Camer Music is my constant staple during my commutes.It is amazing how much talent there is out there..It just needs proper packaging, a team and strategy!

Moly237..
Buea or na Moly all stars..This is the ishh collabo…All man rap e own ehh!!

Taybid  is here again…
Slimbeatz  Best Music Collabo
This best Best Music collabo featuring the beatz from one of my best producers is it.Everyon came out well on the rap..And of course Monsta is my fav…”We di njoka err day..boh we know  the thing..’cause ma bill no get gate…”ll

Tyt Ginz – 7 Feet Tall
Hmmm who is 7 feet tall..I want see e..lol..Totally feeling Area Killa Beatz!! “I am not a musician..I am an artist..You no fit change my position, I get foundation” “I got two thingz, Swag & The Business”..You be Bangwa 99 Sense. for real..haha…Na wah oh!
Crispy – Mboma
Kumba guys di kill me oh..The lyrics for this song na die. “If I vex I di turn Mboma…I get beef for bush..One na Python”. “Kumba Boy I don work tire”…lol.


NEW ARTIST ALERT
Honestly..New artists are popping up by the week..This edition’s highlight for new artist is  Marc Eff  Afro-R&B producer/singer, who doubles as the CEO of Chillen Muzic Records.

The singer/producer, born Nkwain Marcel Ful, is originally from Njinikom, a tribe in the North West Region of Cameroon. Though presently a maestro, things have not always come easy for Marc Eff who has had quite a bit of a struggle on his way up the ladder of career success.
Marc Eff’s passion for music dates back to his childhood days, when at the age of 12, he developed an interest in playing the xylophone. Little did this 12-year-old know that his playing this instrument for his local traditional masquerade dances was just a tinge of an innate quality that would someday put him at the helm of a renowned recording studio.
Growing up with his elder brother Master Chill, who had a burning desire for music further ignited Marc Eff’s interest in music. The young artist, however, never got much encouragement from this end when he started singing in 2006. Having been severely frowned at for his career choice by a disapproving dad, the loving older brother, understandably, did not want the same for his kid brother.
This did not deter the young singer. On the contrary, it fueled his zeal and he wanted more than anything to follow in his brother’s steps. He kept on with his dream in the shadows, and together with his friend Abah Juventus, formed a band called the ‘So Close Crew’. Instrumental to the band’s success was Pazzo, a member of Chill’s crew at the time, who encouraged the m and helped them come out with their first demo. During this time, Marc Eff picked up a few music production tricks from Pazzo and within a short time, was able to make his first beat.
In 2007, Marc Eff met T-Max, a local voice trainer, and Ben Mbinglo, his mentor at the time, who helped him with the basics of making good music.
The singer later in 2008, got in contact with someone who according to him “..till date remains the major person who impacted my musical career extraordinarily…”, Herman Kishani. “…He even gave me the name Marc Eff, which means ‘final mark’, alluding to the unique final touch he thought I gave my music.”
By 2010, Marc Eff produced his first standard product, an album for the Voltage Crew, at the Chillen Muzic Studios, owned by his brother. The pivotal point in the artist/producer’s career came in 2011 when the Voltage Crew Album was completed and Master Chill, seeing the great potential in the young producer, decided to work with him.
Between 2012 and 2013, Marc Eff produced a couple of singles, including ‘Super Fans’, ‘Facebook Lover’, ‘Ma Functionaire’. He also produced songs for General Tozic, Mic Monsta, Witty Minstrel and Dr. Kapt, the few amongst the lot.
Marc Eff has steadily grown from a kid with an unquenchable passion to an expert with a producer’s touch that brings life to any kind of song.
About his singing, his songs tell it best…’Mbanga Don Ripe’, ‘Pull Me Back’, ‘Yah Bad’ are all part of his repertoire.
From playing the xylophone masquerade dances to becoming a great artist/producer and CEO of a top recording studio was never a jolly ride for Marc Eff…and if there is a lesson well spelt out by his journey to success, it is this-“Determination is the key to success” 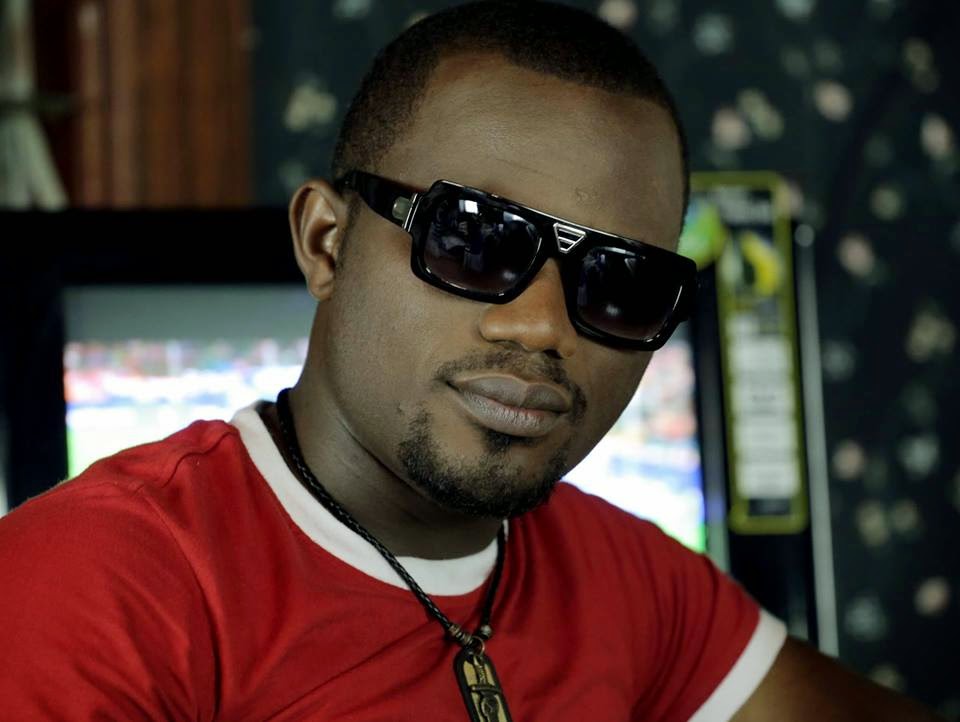 STAR BOY THINGZ
Stanley Enow ft Sarkodie – Njama Njama Cow Remix.
Everyone should have seen this video by now…The remix is much better than the original which caused a big time social media controversy..lol..Camers no go kill me person. “Ma mami go for Ngaoundere for sika bele cow oh”

Mr. Leo – E go betta
I love everything about this song and video..Wehhhhh!


Daphne – Reflection EP
Let’s just say I can’t get enough of this  4 track “Reflection”debut EP by Stevens #NextBigThing..Now available on iTunes, GooglePlay & Amazon. Check out Daphne’s Facebook page for more updates.. Looking forward to listening to the audio for the great debut show with Brice Albin on Nostalgie FM on Monday, November 17th. 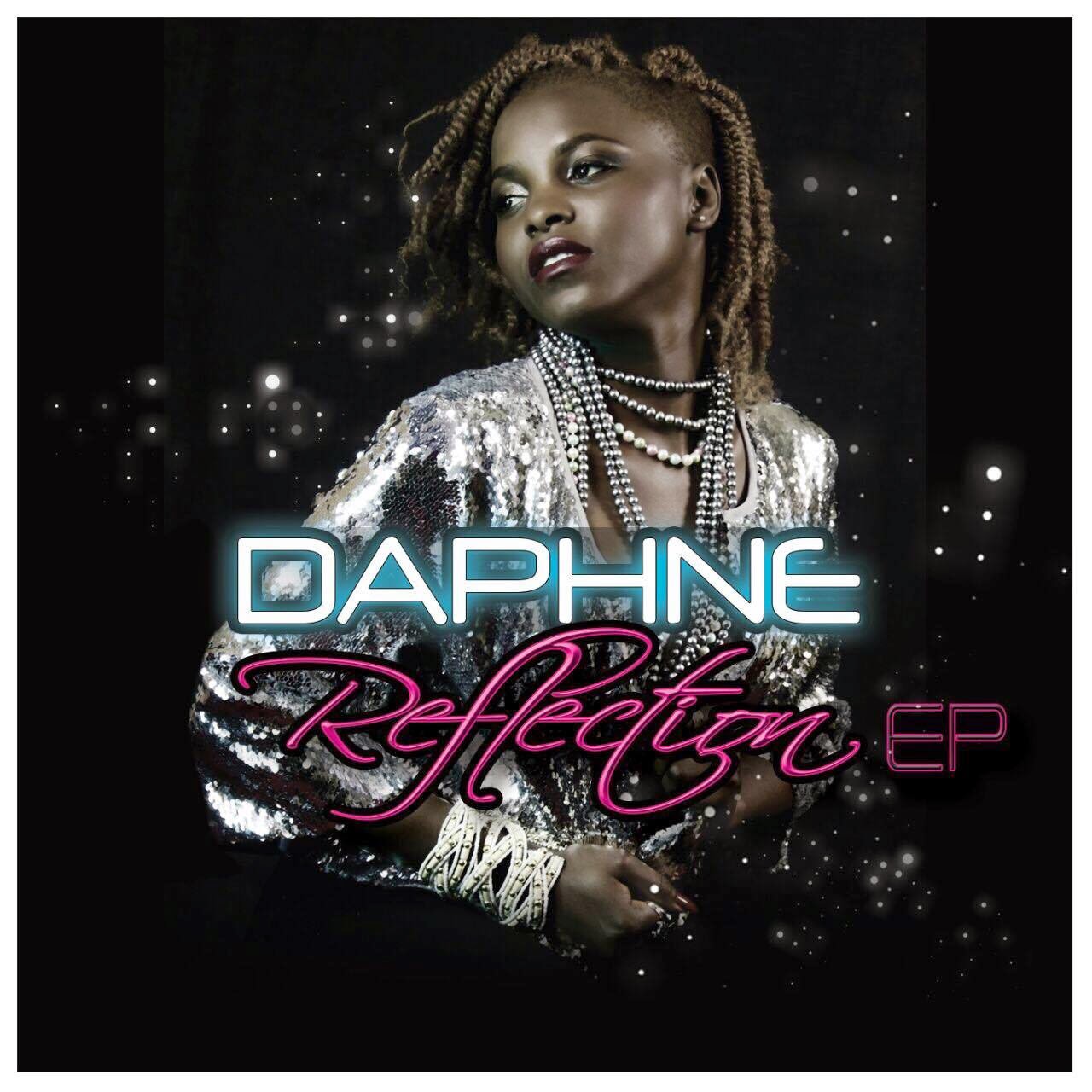 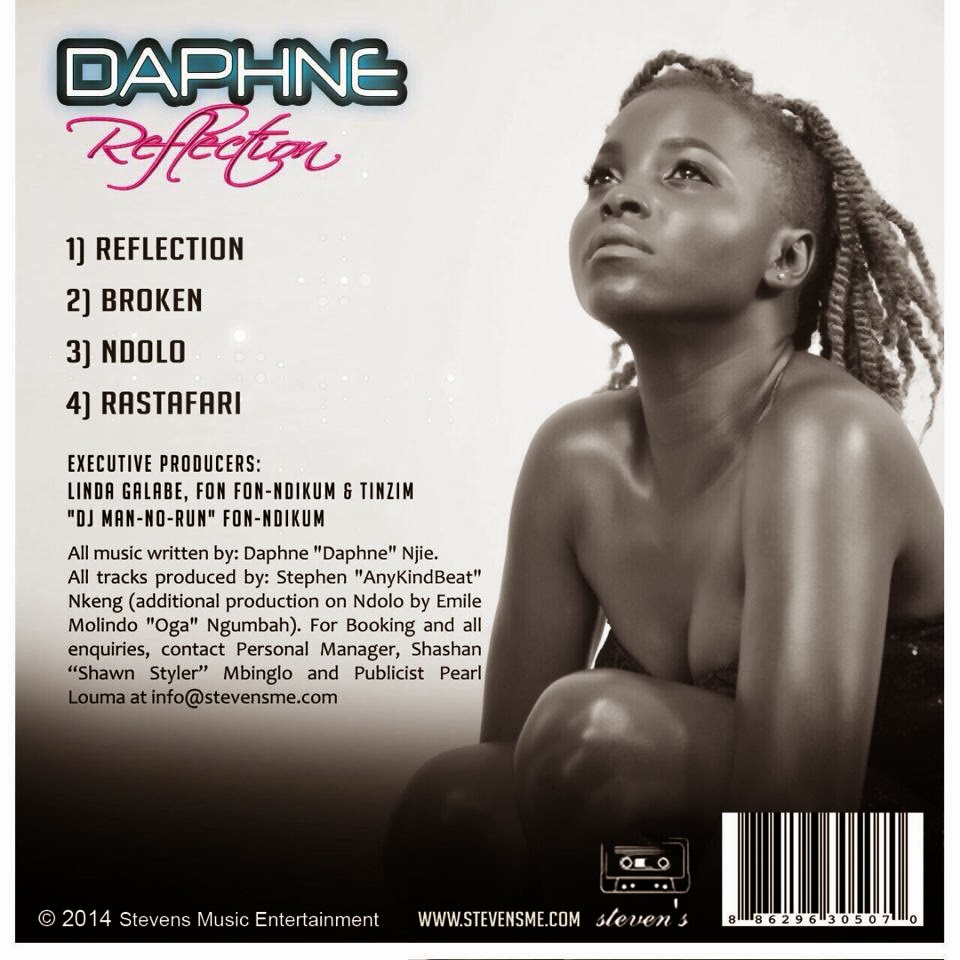 Reflection – Lyrics Video
The Lyrics video for Reflection is just a breath of fresh air. The graphics are to die for. Already looking forward to next SME Wednesday 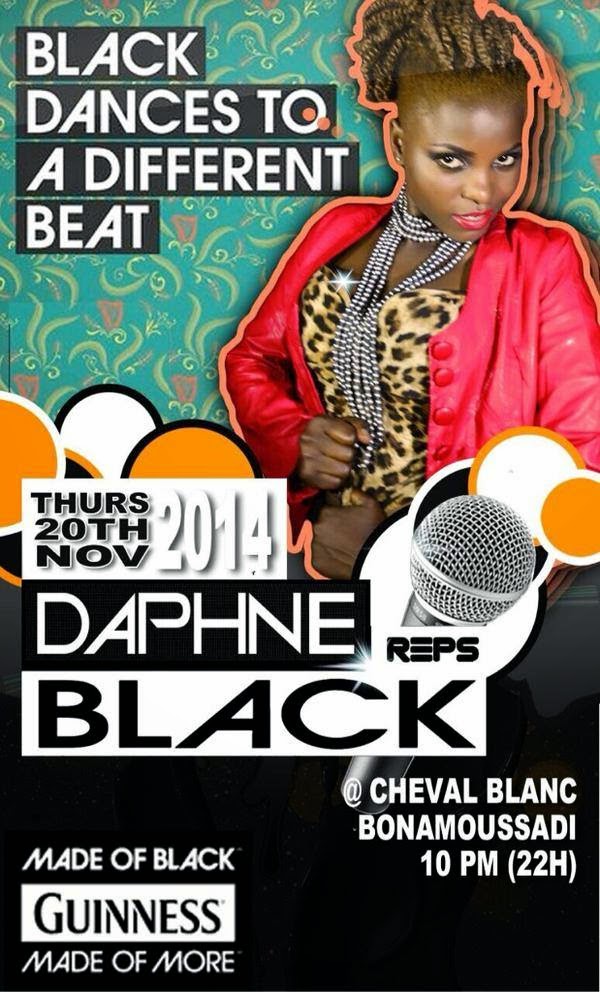