Wasafix is a mobile app that serves as a response to the problems posed by the current change of phone numbers in Cameroon. On the 21st of November 2014, all Cameroon numbers switched from 8 to 9 digits. The change requires addition of “6” (for MTN, Orange & Nexttel) or “2” (For Camtel) to a contact to make it 9 digits. Interestingly, an average person has about 80 to 100 contacts, and manually adding “6” or “2” to 100 contacts can be a really painful task and time wasting activity in 2014. As a matter of fact, a smarter move will be using an app to go through your address book, and prepend a “6” or “2”to all Cameroon phone numbers. That is exactly what wasaFIX does. It goes through your contacts, and updates the MTN, ORANGE & NEXTTEL numbers ‘only’ in a flash to reflect the new changes. The app does not update Camtel numbers because the addition process for Camtel occurs differently for the 29 different departments in the 10 different regions in Cameroon. It’s way too complicated and it’s better done manually to avoid many errors. wasaFIX is a polymorphic app, with versions for most Android phones, phones supporting Java, Blackberry, and iPhone.

As of the release date, 21st November, the app has been tested on the following devices: 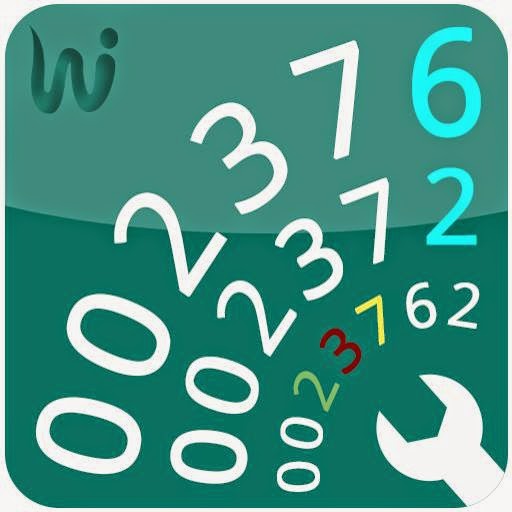 The iOS version is still under review in the app store.

When?
The idea was conceived some time in the month of October (when ART made the announcement on billboards), by the founders of Wasamundi, Ltd. The team saw a problem and decided to ‘fix’ it. Feasibility studies were carried out, a strategic team was set up and the app development began in the first week of November. Eventually, the first version of the app for Blackberry and Android were published on the 21st of November 2014.

Who?
So who is the amazing crew behind this very practical app?? It is a Wasamundi-Kwata TV developers collabo!! 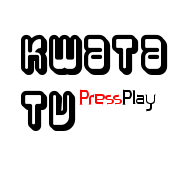 How it works?
The cycle starts by downloading a suitable version of the app from either the site(http://wasafix.net) or the app stores. It’s a free app. So users do not pay for downloads. However, it costs 200 FCFA to activate the app, and make it convert all available MTN, ORANGE, NEXTTEL Cameroon numbers in a phone book (SIM and Phone). With that said, here are the 3 main steps in using the app: 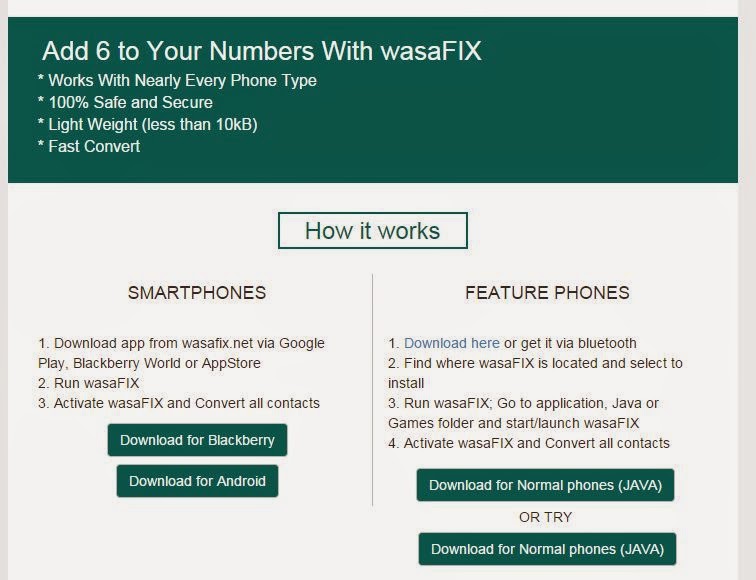 For more inquiries about wasaFIX email: support@wasafix.net or call help center on +237671663636.
You can also leave a message on Facebook: https://www.facebook.com/wasafix
For more about Wasamundi visit http://www.wasamundi.com/static/about