Hello people..This @FROCENTRIC edition features a Camer designer based in the City of Love, Paris, France. 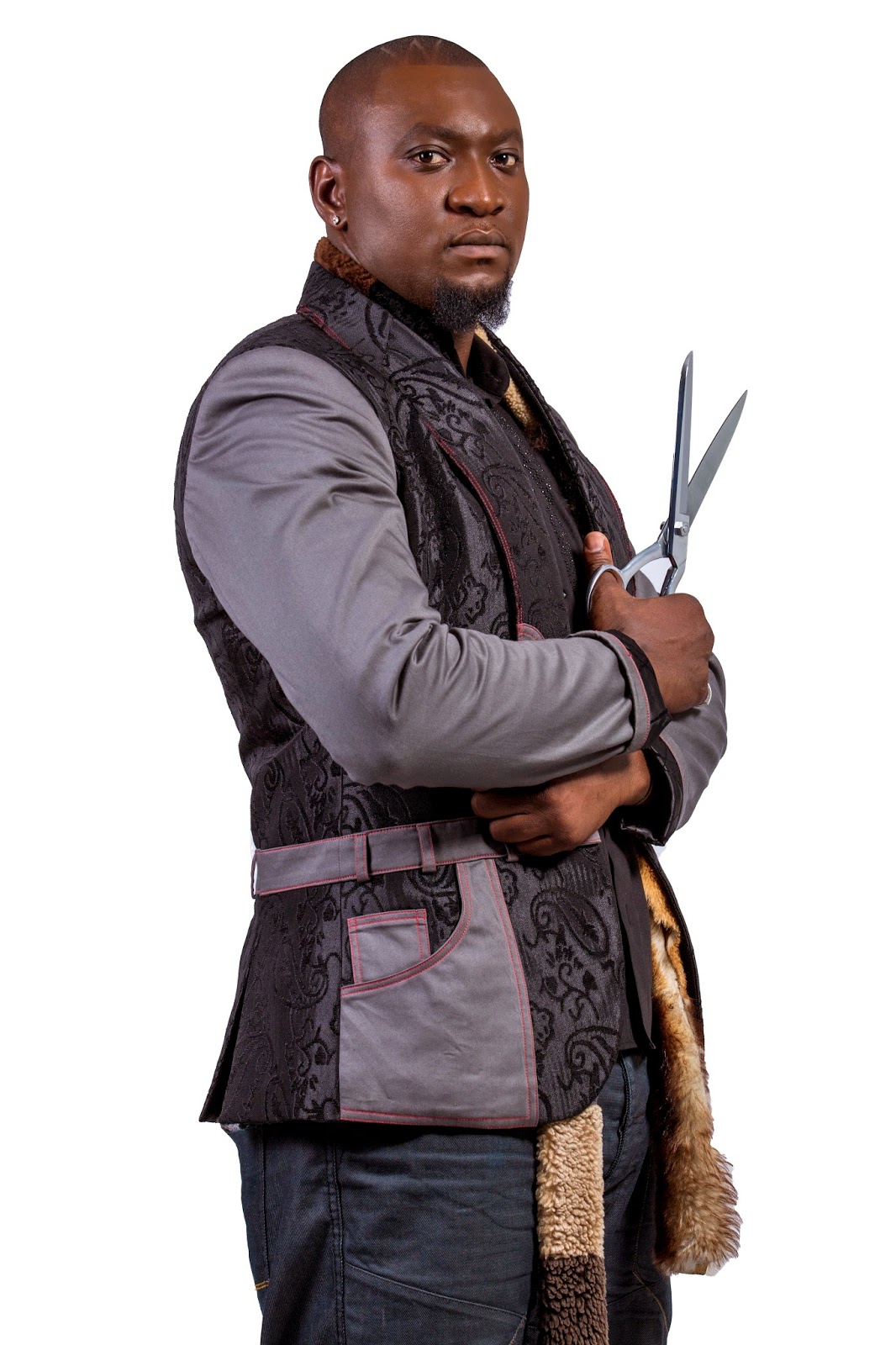 AYISSI NGA Joseph-Marie aka JJ STYLE is a clothing designer chic Streets Franco-Cameroonian nationality. Being himself the son of a tailor and following in the footsteps of the pioneers of fashion as Cameroon Imane AYISSI or Martial TAPOLO, he created “WAZAL” his clothing line in 2005. In 2006, he launched his first models that are worn by some celebrities such as SINGUILA, ALPECO, WAYNE BECKFORD, ROMARIC KOFFI and LALCKO.

Its brand “WAZAL” is a blend of WAZA, the name of a park in Cameroon and the letter L Lion, animal symbol of this country. The Natural Park aspiring respect and the lion aspiring power
WAZAL COUTURE fashion universe expresses a sport in a constant search for materials, styles and creativity. In mixtures of colours. black, orange, blue, ecru and various printed, he adds touches of materials such as cotton, fleece, denim, wax, the milano, leather and synthetic fur under various grounds.
He was trained in a fashion school in Paris known as VANESSA RUIZ and specializes in creating tuxedo jackets. The first was also created in 2013 under the declination « Braguette Tété ».
In 2013, he was part of the guests of the Ambassador of Cameroon in Paris for the exhibition of the feast of the Cameroonian youth and the Fashion Night Lounge at the Elysée Palace in Paris, where he presented his three concepts: Wazal Rock, Braguette Tété and Africafutur. 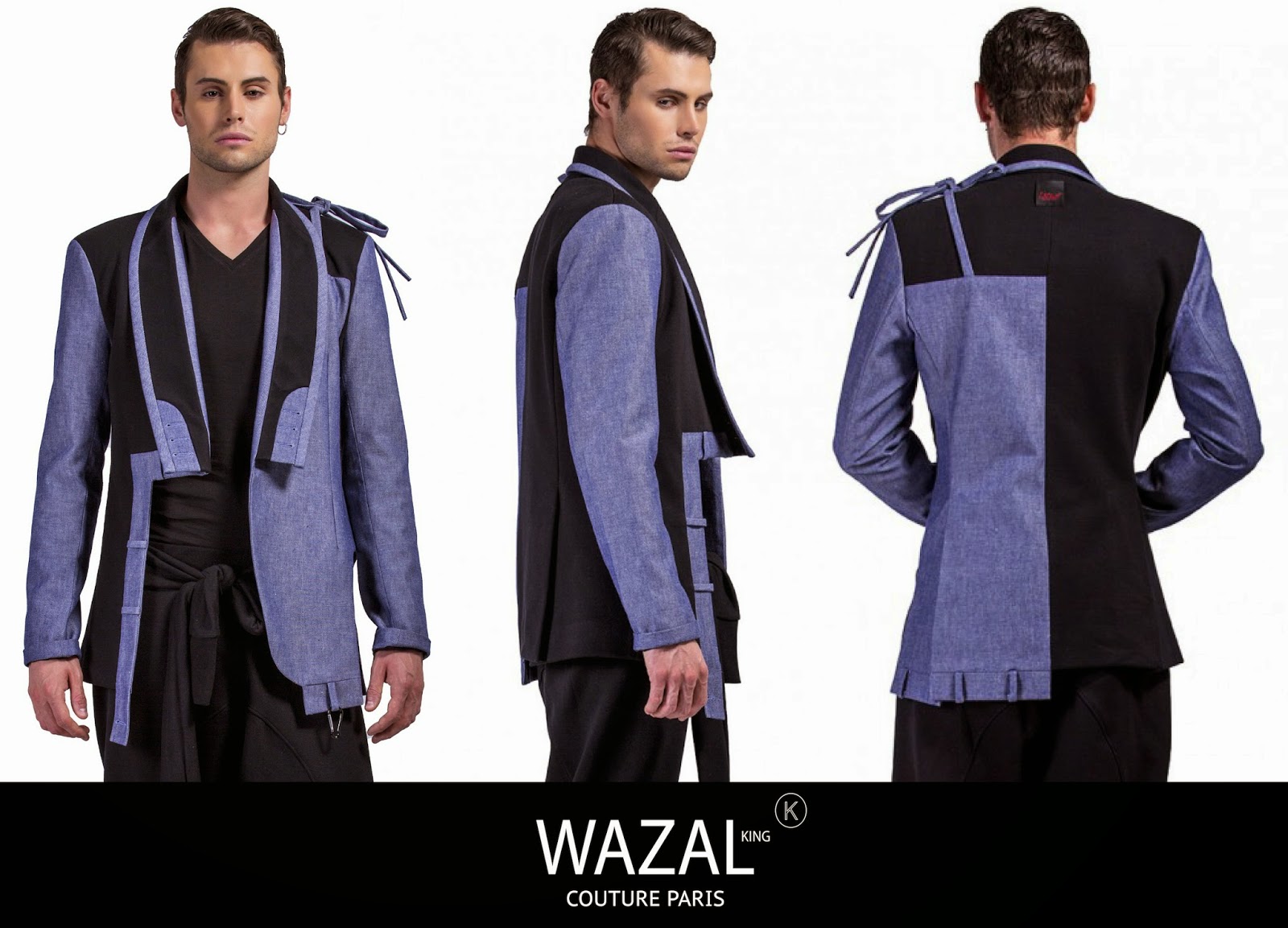 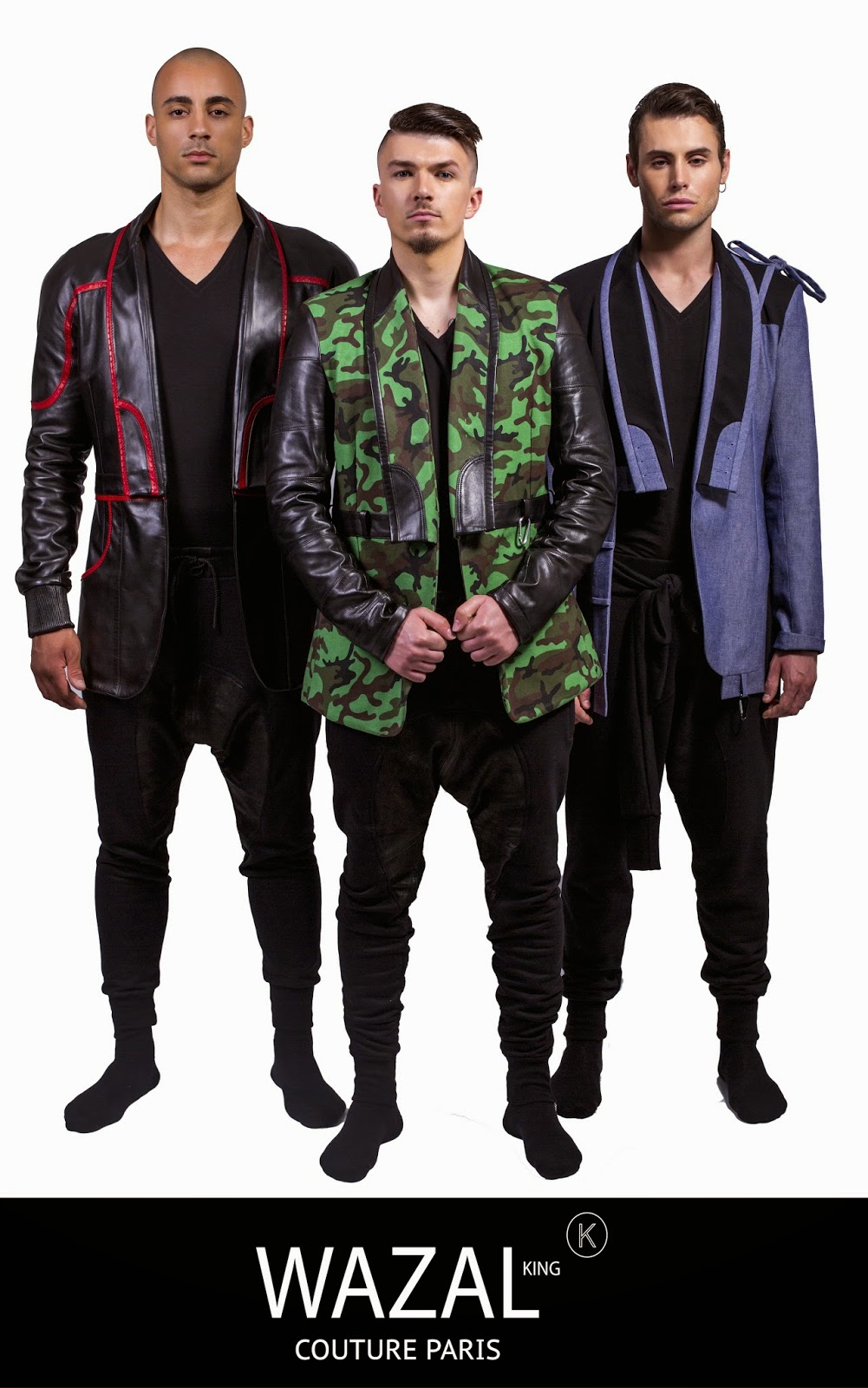 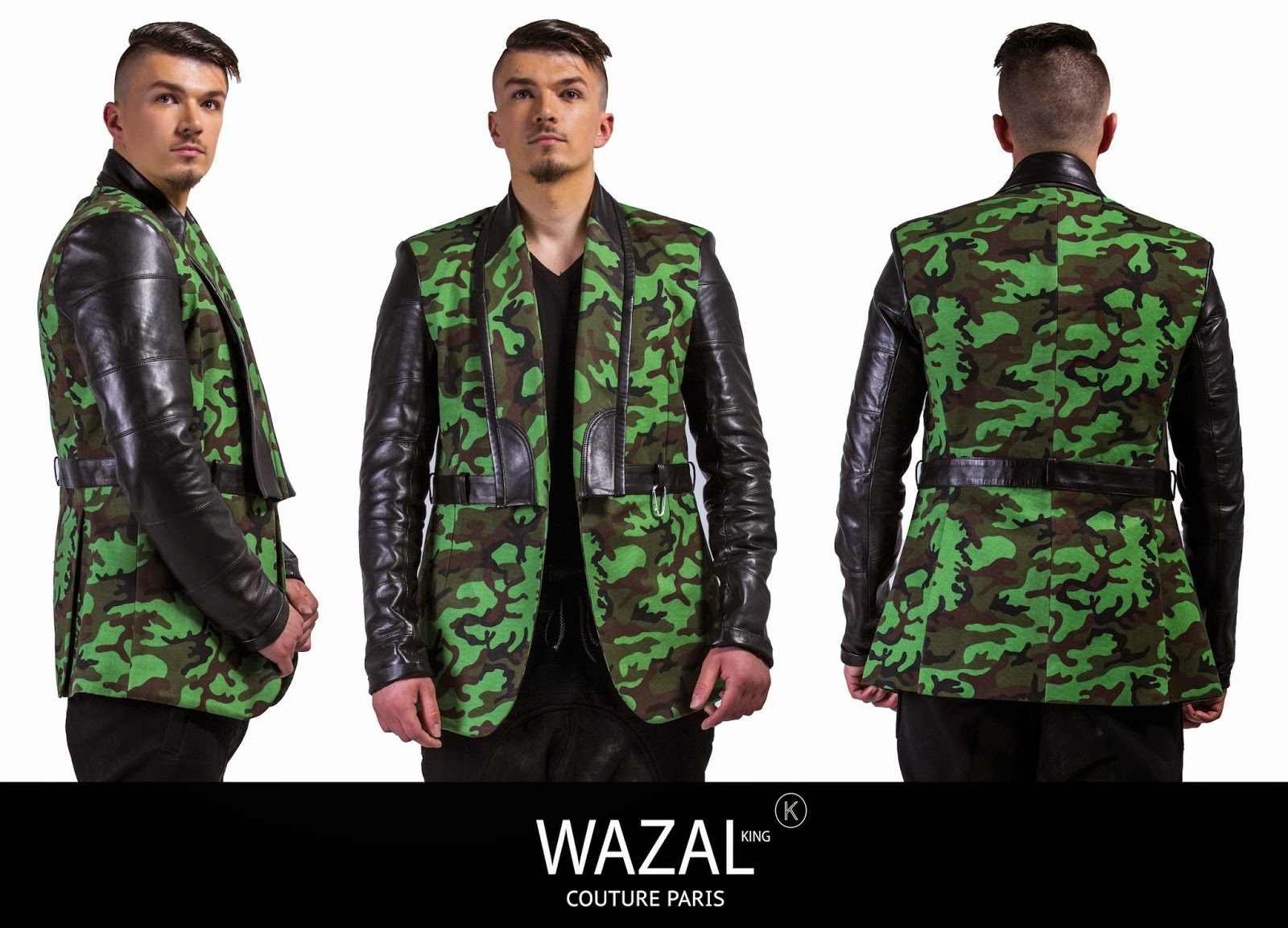 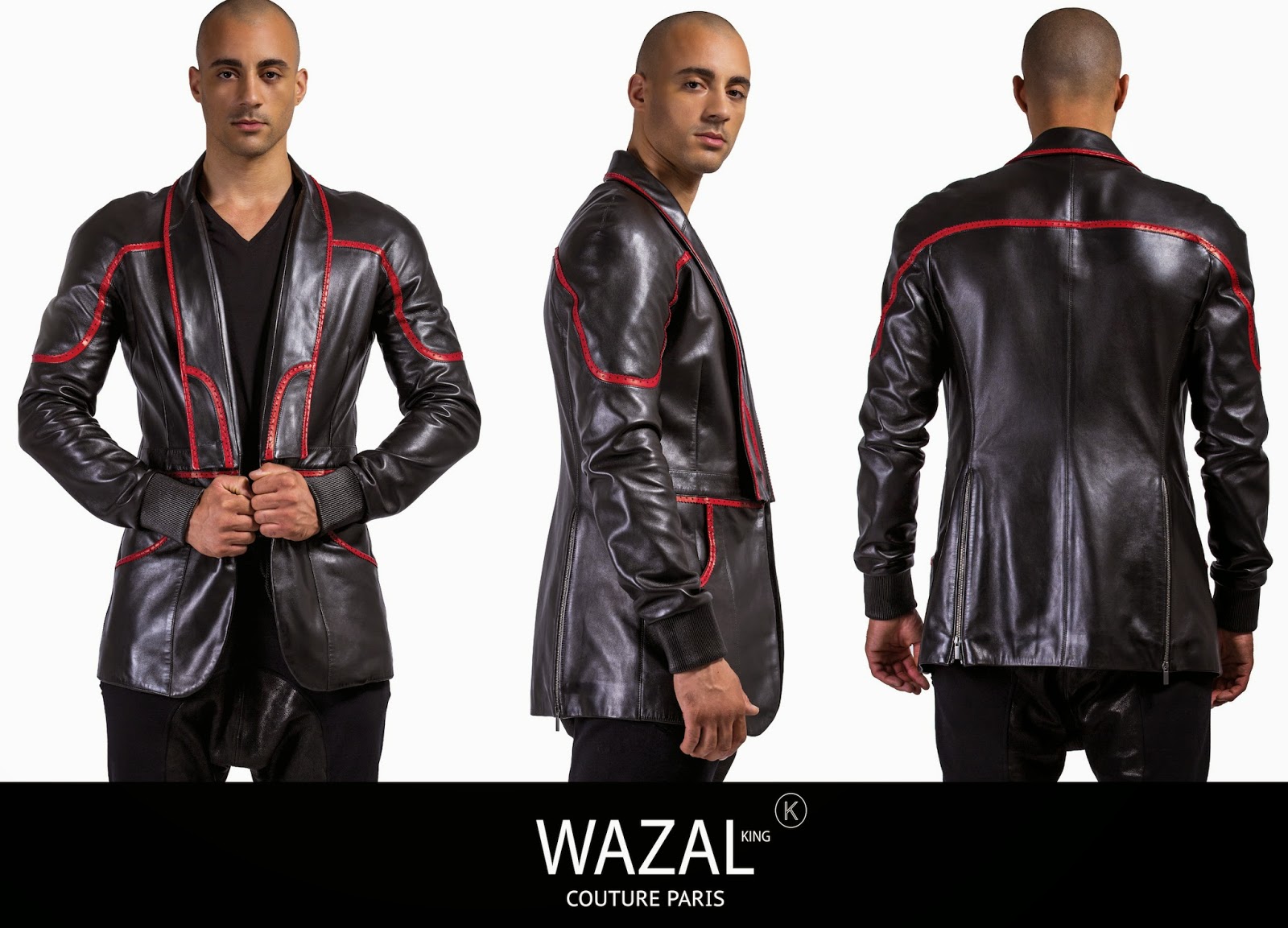 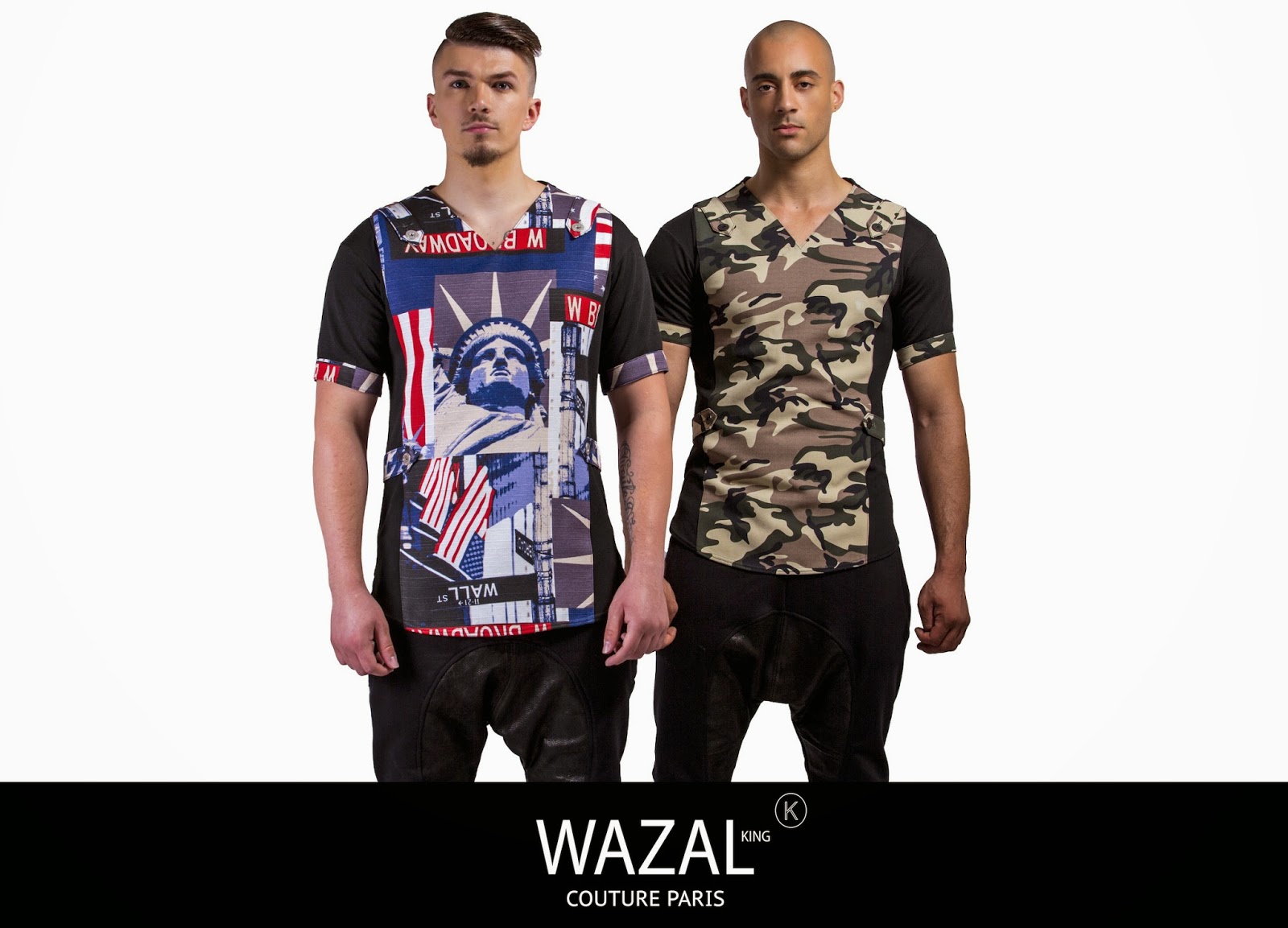 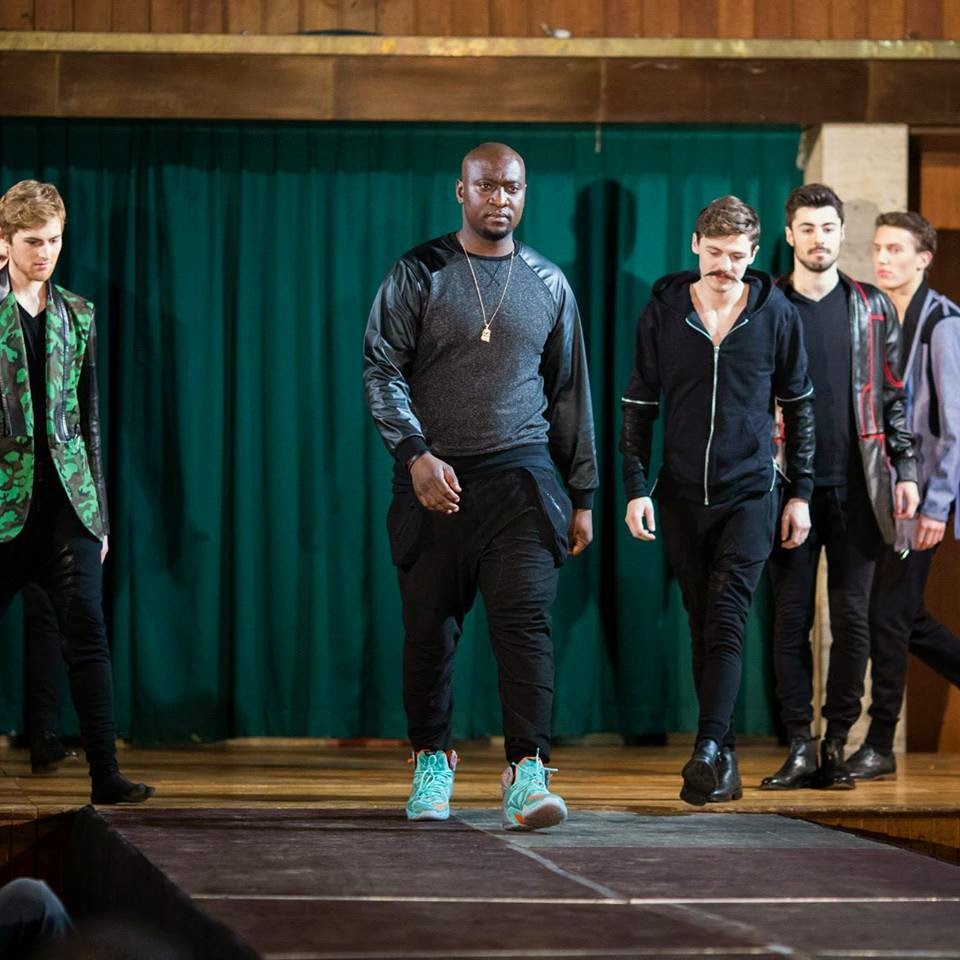 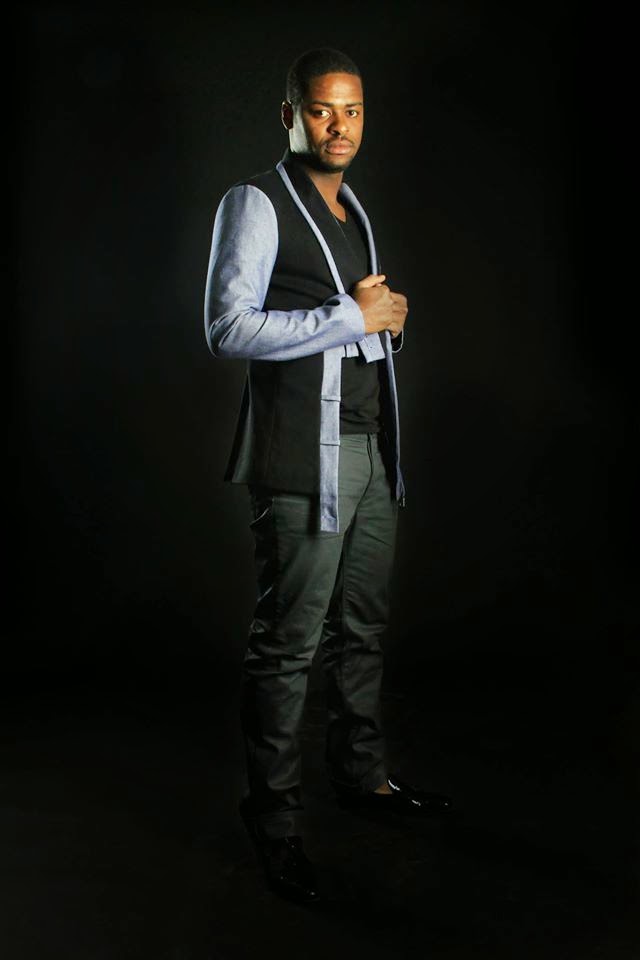 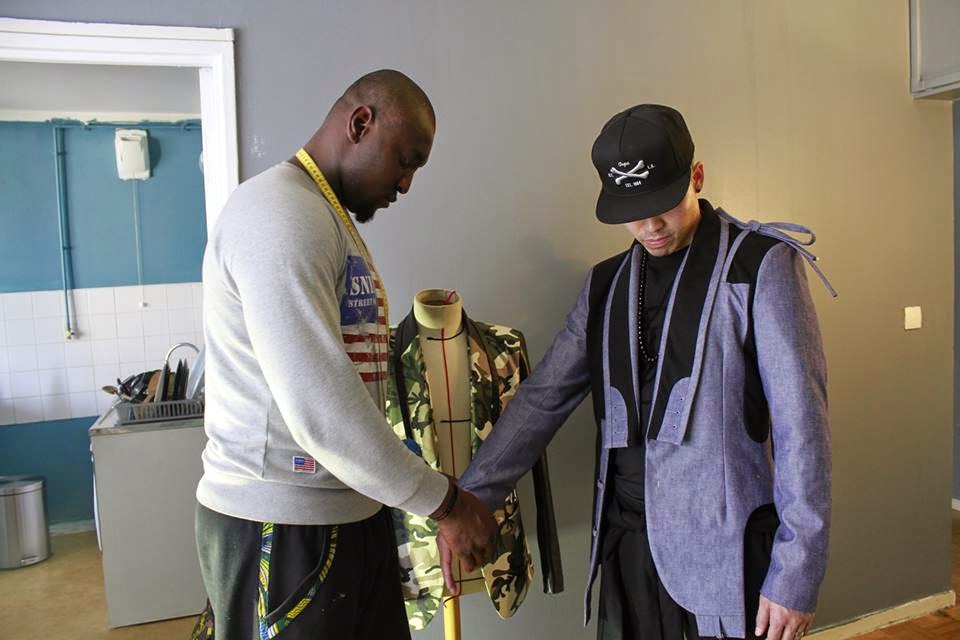 Check out highlights of the shoot for the new collection…Enjoy!!

Thumbs up to Joseph-Marie & his Wazal Mode team for flying the 237 flag high! I love the collection…and designer is…(fill in the blanks..lol). 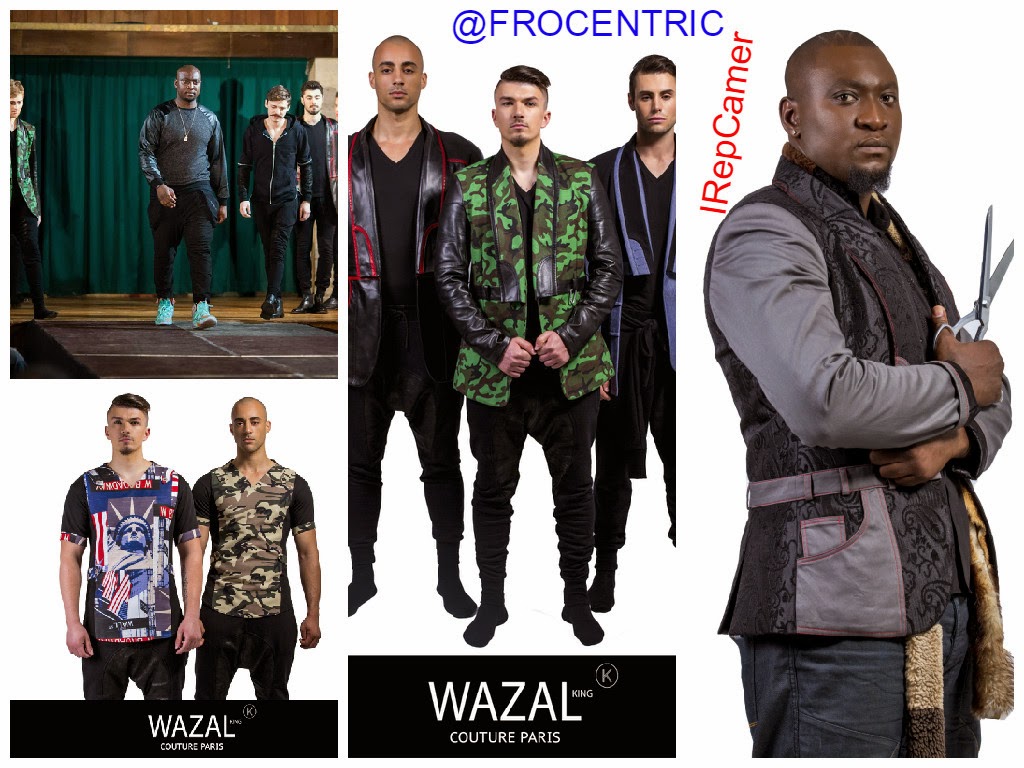 OK people..Check out the Wazal Shop here & updates on the Facebook page here

Have a nice week ahead.