Hello people…it’s almost the end of June..Here’s this month’s edition of Music Thursday.

One of the major highlights of this month is the fact that Camer got 2 nominations for MAMA 2015 and we need to get voting.

Makossa is taking another turn…I am enjoying this new wave of Makossa fusion. 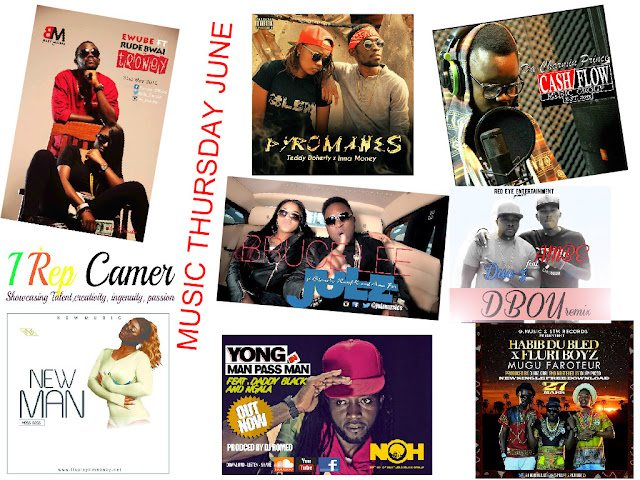 Dynastie Le Tigre ft Stanley Enow – Prends Soin D’Elle
Despite the latest controversy about Star Boy (#Stophating), one can’t help but love him. Stanley’s feature on this track was more for “Celeb Power” than anything else..It has over 53K views..Enough said!I love the track regardless..Dynastie nailed the vocals though..”Ta Femme c’est ton plus bon cadeau…”. Love the chorus! 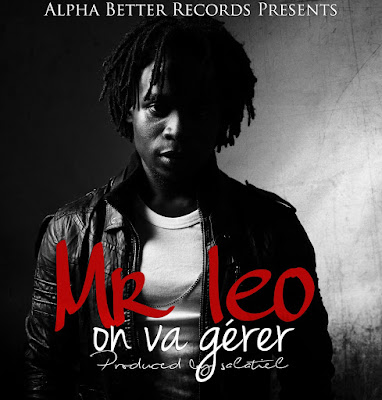 Mr. Leo, the ladies’ man presents to you his 2nd official single “On Va Gérer” after the success of the 1st entitled “E Go Beta”. “On Va Gérer” is an expression in French meaning “We shall manage”. This is a continuation of his 1st single. It is clear that things aren’t better yet but it shall definitely be better if we manage. Unlike the 1st single, he decides to go a little bit in a dancing rhythm with a typical afro beat produced by his label mate Salatiel. 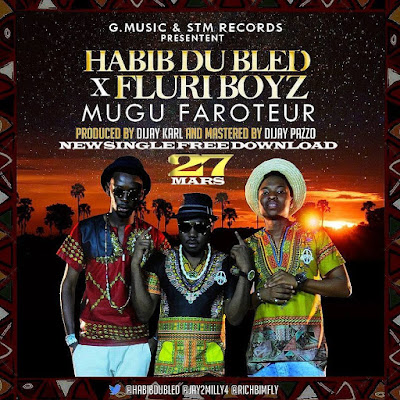 “Ayo Atehh…Come on to me..Je Suis Mugu Faroteur”. Love the vibe of the guys in the video of the track produced by one of fav beat makers Dijay Karl. “Baby oh Baby oh come chop mes dough.I go give want you oh” 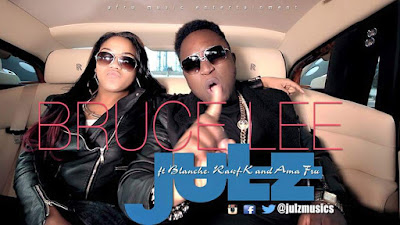 UK based Afro pop singer collabos with 3 artists to bring one with catchy and lyrics. “Ma head oh ma waist’

Teddy Doherty & Inna Money – J’s8 Du Genre
The Lifestyle Music rap duo is one of my fav. Here’s the video of one of the tracks of their Pyromanes Mixtape 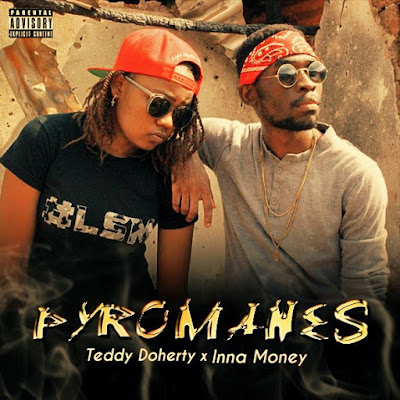 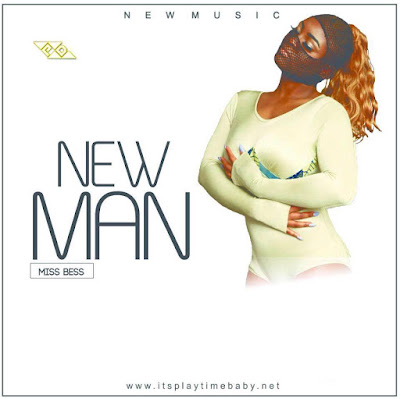 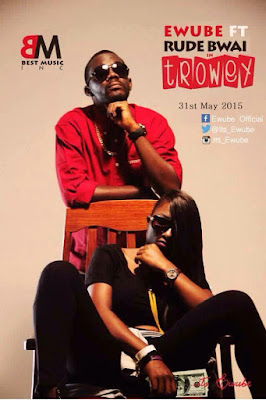 With over 87K plays of Trowey, It is fair to say that Ewube is fast becoming Camer’s dancehall queen. She made her introduction into the music industry with her first single “Party All Nyte” produced by SlimBeatz which made waves across various media .Trowey is a dancehall with a Jamiacan flair from Rude Bwai. The song was produced by the amazing SlimBeatz and co-written by Ewube. This release comes along with recent development of becoming A Brand Ambassador for an Energy Drink. 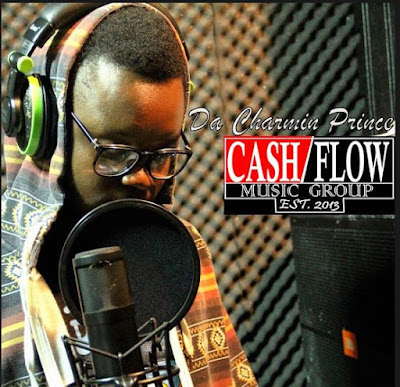 The video was edited by Dr Nkeng Stephens of Cameroon Phase Entertainment (CPE). The afro-beat mid tempo song was produced by the legendary and talented SlimBeatz of Best Music Inc. This is sure, one of the many more great and wonderful songs to get from this young talented Artist/Entrepreneur. Da Charmin Prince and the rest of the talented Artists of Cash Flow Music Group are the new generation of stars to watch out for! “Believe In Yourself” 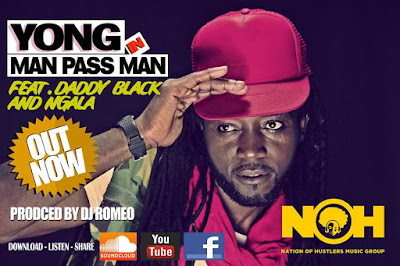 His musical style is eclectic yet firmly grounded in his Cameroonian and African culture. A smooth balance of rhythm and lyrics characteristically delivered through poignant punch lines and rhymes and encapsulated in melodic bubbles scoped to carry emotions and express them with untamed sincerity and truth. His music is a call to experience genuineness, essentially and authenticity which can hardly be expressed otherwise but through music.

“My Brother Man Pass Man. This ya thing way I di tell you”….

Cameroonian duo, Realm Squad are back with a banging street anthem called “Chop No Dey”, featuring Cameroonian pop star and TV personality Wax Dey. With addictive melodies, compelling dance rhythms and emotive lyrics, the song is sure to make waves!
“Chop No Dey” is a street anthem with a mix of African and Cameroonian sounds, such as Makossa, a genre the young artists are used to, and which is also found in their debut single “Original Makossa” released a few months ago. “Chop No Dey” (which means “there is no food” in English) is sung in English, French, Pidgin English, and Yamba/Mbem, a dialect from the North-West province of Cameroon 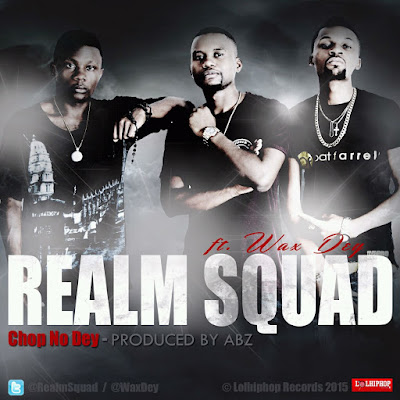 “Cameroon is one of the world’s most educated countries, yet opportunities are
scarce. “Chop No Dey” is a war-cry against the hurdles that many young Africans still face to succeed – we want to encourage the youth to work hard and remain determined, no matter what their challenges. We worked incredibly hard to get a place in the urban music scene today, and we do not take that for granted,” explained Vivid, one half of the group.

Realm Squad was signed by Lolhiphop Records in March 2015. The group will be going on a national school tour with popular television show, “Challenge Vacances” as part of their promotional campaign.
The song was arranged and produced by Abz, and the video shot by Dr. Nkeng
Stephens. 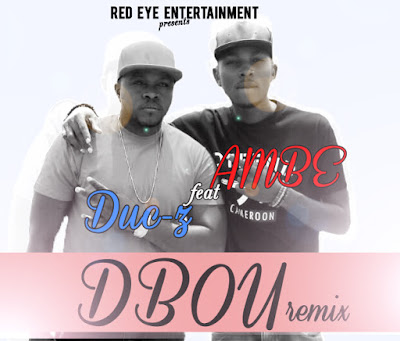 Red Eye Entertainment Presents to you official audio of the remix of DBou by Cameroons heavy weight Afrobeat sensation Ambe featuring ”Forena Music” artist/Cameroons heavy weight R&B performer Duc-Z. This remix is said to be the most talked about and most anticipated remix of the year. With no doubt this is a certified banger and will be rocking the dance-floors nation wide in no time.

This video tries to capture the story of his life through his struggles and why you should keep believing in your dreams despite your circumstances… A classic blend of Makossa and Afrobeats sandwiched with the silent Saxophone defines the musical maturity of Jerry Cleo aka Dj Skeeper. MUSIKI is the story of my life says Jerry…
Video directed and shot by HEFEMISTUDIOS.

MAMA VOTING SEASON IS ON!! 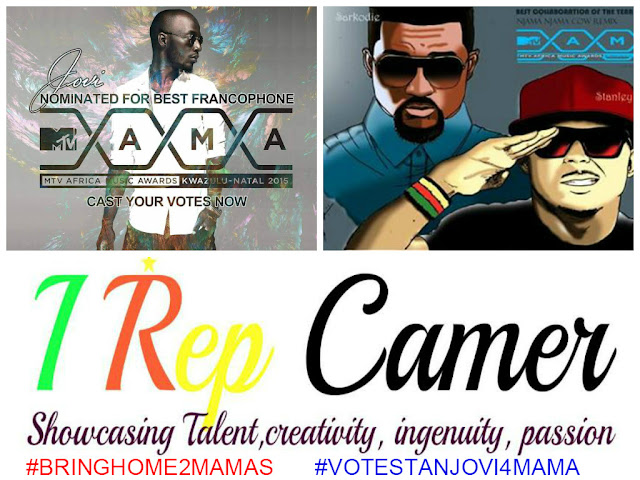