Hello people..New Month..The first post of August 2015 features a lady whose work I have admired and continue to follow. 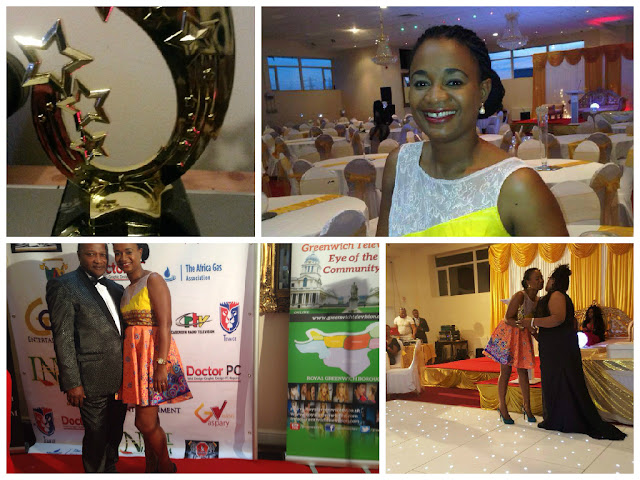 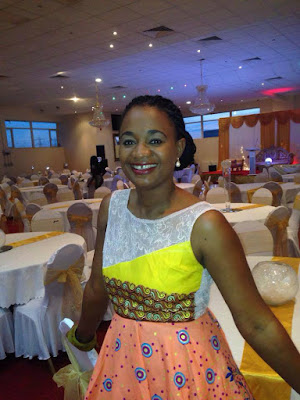 London, UK – August 1, 2015 – UK-based Cameroonian filmmaker Goretti received the STAR award from the UK/Cameroon Film and Movie Academy last Friday the 31st of July at the maiden prestigious recognition awards ceremony organized by the latter in Edmonton, London. The UK Cameroon Film and Movie Academy is an initiative of Ms Gladys Tantoh, a Cameroonian entrepreneur who together with a group of Cameroonians passionate about Film making, came together to create an organization whose main goal is to promote young Cameroonian filmmakers. 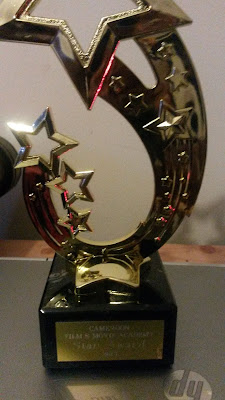 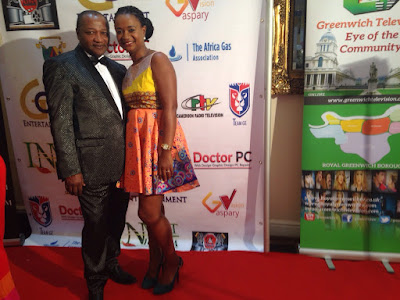 “What a surprise and honour for my work to be recognized by the UK Cameroonian community” said Ms Goretti. The Academy promises to work closely with Ms Goretti as she promotes her new film ‘WOMAN.’ Woman which was shot on location in Cameroon with purely Cameroonian cast is planned for release in the early part of next year. “This is the best motivation for me to forge ahead. Like I always say, we won’t stop until you notice.” The academy is planning a series of professional training workshops for stakeholders in the Cameroonian film industry. These workshops will be open to all and will range from actors to crew members. The UK Cameroon Film and Movie Academy hopes that this award ceremony will create awareness of its existence and encourage Cameroonian Filmmakers to collaborate and nurture their talent. 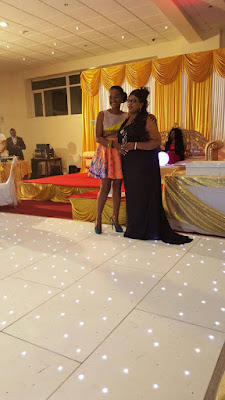 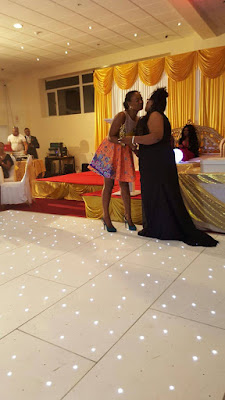 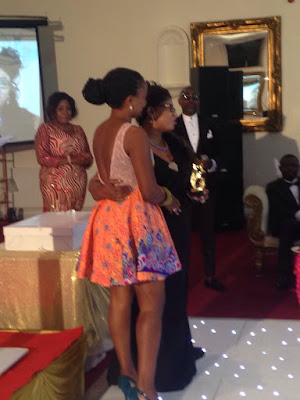