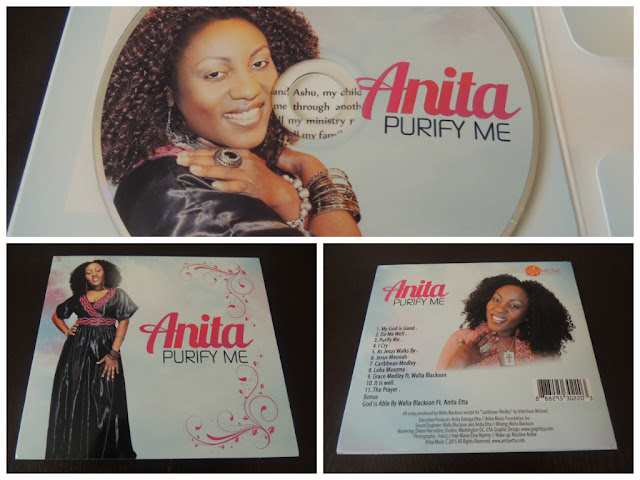 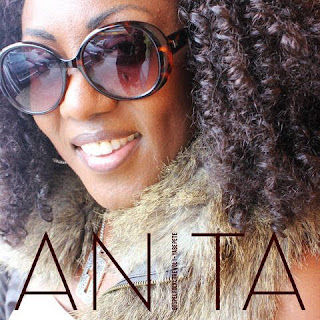 Artist Name: Anita
Label: Atina Music Inc
Music Genre:Contemporary Christian, African gospel, Christian jazz
Album Title:Purify Me
Website: www.anitaetta.com
Also see website for performance dates.
Purchase Albums at: http://anitaetta.com/?post_type=product
Bio
Anita has emerged as one of the most prominent and widely recognized voices in the Cameroon Gospel music scene today. She is known and respected for her uncompromising style of ministry through her songs, her writings, her live messages and her prayer and counseling ministry. With a voice that has been described as “anointed”, “dulcet tones”, Anita continues to work tirelessly to elevate the standard of Cameroon Gospel Music by mentoring new gospel artists and fostering collaboration and love among music ministers. She is a recording artist who does more Kingdom work off the stage and behind the camera’s in response to the needs of the church in a world where so many are in dire need of true ministry from the Holy Ghost.

Born in Cameroon, Anita went to Saker Baptist College, an all girls’ boarding school where a Christian education was of the utmost importance. Her first vocal influence was her mom. During her years at Saker, music and daily devotions were an integral part of boarding school life. At home, her parents were strong pastoral influences who laid the foundation for a personal relationship with Christ. Anita’s musical foundation was elevated to new heights in Walsall, England when she sang alto with Re:mission, one of England’s best gospel choirs. With Re:Mission, she took part in the BBC’s “Songs of Praise”. Re:Missionboasts 4 albums with a number of nominations and awards for Best British Gospel Music. With Re:mission, she has shared the stage with gospel greats such as The Winans, Donny McClurkin, Graham Kendrick and Fred Hammond. 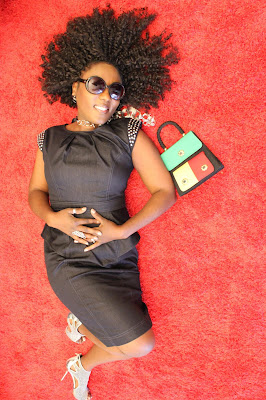 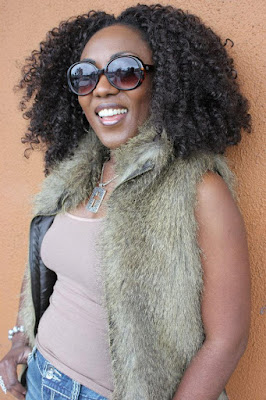 Anita is a wife and mother of two. In 2006, she was part of the South Hills, CA Church Choir that recorded the album ‘Madly”. Through the music she writes, she ministers to the broken hearted and brings healing from the pain of suffering. As a prayer warrior she engages in intercessory prayer and counseling thereby bringing deliverance to many wounded and bound souls. She believes that her anointing is in transforming lives through ministry to the whole person- spirit, body and soul- hence achieving the harmony that God intended for his children.

Her first album entitled “I Gotta Testify” was released in 2008 after which she released a number of singles. Her second album entitled “My Deliverance has come” was released in June 2014. Her third album “Purify Me” was released barely a year later in July 2015.  Anita won the 2011 Artist of the year with Nexdim Empire and currently has 3 nominations for Best Gospel Artist in USA /Canada with the British Africa Gospel Music Awards and 1 nomination for the Cameroon Entertainment Awards.

She is a poetic songwriter who testifies about the faithfulness of God in taking his children through the wilderness into a glorious promise. Anita has a somewhat laid back and yet anointed vocal style that will soothe you into a place of hope!

In addition to her music ministry, Anita holds an MBA in Human Resources and has a successful career in corporate America. Founder of Atina Music Foundation Inc., a charitable organization that spreads the gospel of Jesus Christ through various musical events, mentoring, music scholarships and donations to aspiring gospel artists. Her philanthropic activities have also included working with orphans in Africa, an incubator donation project for hospitals in her home country
Track listing:
1. My God is Good
2. Do Me Well
3. Purify Me
4. I Cry
5. As Jesus Walks By
6. Jesus Messiah
7. CaribbeanMedley
8. Loba Masoma
9. Your Grace & Mercy/I Love You Lord feat. Walta Blackson
10. It is well
11. The Prayer
Bonus:
12. My God is Able – Walta Blackson ft. Anita Etta
Album Review
Barely a year since the release of her 2nd Album, Cameroonian Gospel Recording sensation Anita has released her 3rd album entitled “Purify Me”. Anita has emerged as one of the most celebrated voices in the Cameroon gospel music scene with her ability to give her fans pure anointing wrapped in amazing vocals. She has been true to her cultural background yet remaining relevant and current in her use of today’s most vibrant styles of African praise and worship.
This is a 12 track Album that showcases Anita’s vocal prowess in a fresh and powerful way that raises the bar yet again. She successfully delivers an anointing that reveals spiritual growth and time well spent in the throne room since her last Album in 2014.
The Album opens up with a captivating track “My God is Good” which has been very well received by fans since the release of the single. This song combines Afropop, Makossa and Ndombolo music genres very prevalent in modern African music.
This album has enough for all her fans; if you enjoyed songs such as “Sawa Medley” and “Village Medley” from her 2014 album, you will adore “Loba Mosoma’  and “My God is good” in this album. If you prefer the contemporary Christian style of music which was prevalent in her debut album from 2007, then there will be plenty for you in this album with titles such as “I Cry” and “As Jesus Walks By”. In a true “Hillsong style, Anita serves you “Jesus Messiah”, a song that will effortlessly take you into an atmosphere of worship.

The artist reveals her musical heritage from her days with the top British Gospel group Remission with the song “Caribbean Medley”. This is an album that you can equally use in your private worship time or at all your social events; you can praise dance or you can listen prayerfully and be lead by Anita’s dulcet tones into the presence of the King!

Anita’s Inspiration
My first inspiration is the Lord Jesus; as a gospel singer I believe that I was called into ministry by the Lord and for me it is all about how I can allow the Holy Spirit to use me to impact a life for Jesus. I therefore do a lot of one on one ministry outside of my singing.
I am also inspired by the needs of people around me to respond in a number of ways:
–       write song lyrics that speak to everyday issues that people face
–       I am a prayer warrior, an intercessor, a front line soldier in the army of the Lord. I get many calls for prayer by people facing all kinds of problems such as marital issues, difficult children, family issues, gossip, financial issues and so on
–       I provide Christian counseling and teaching to those who reach out to me with their problems. I use the word of God to help them handle their problems and build their character. Although I pray for people I believe that prayer alone causes them to be dependent on the minister so counseling and teaching from the work equips them to handle things better as they mature spiritually.
Some singers who inspire me are Cece Winans, Bebe Winans, Hillsong Australia 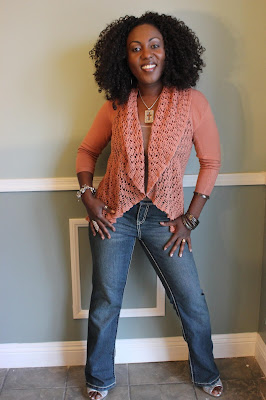 Website: http://anitaetta.com/
Facebook Page: Atina Music
Thumbs up Anita.Thank You for flying the 237 flag high.You are a gospel sensation!!I have been rocking the CD.(The priveledges of being a blogger..I can’t complain..;). Get a copy of Purify Me here and here. Support a Camer sister spread God’s word and good cheers.